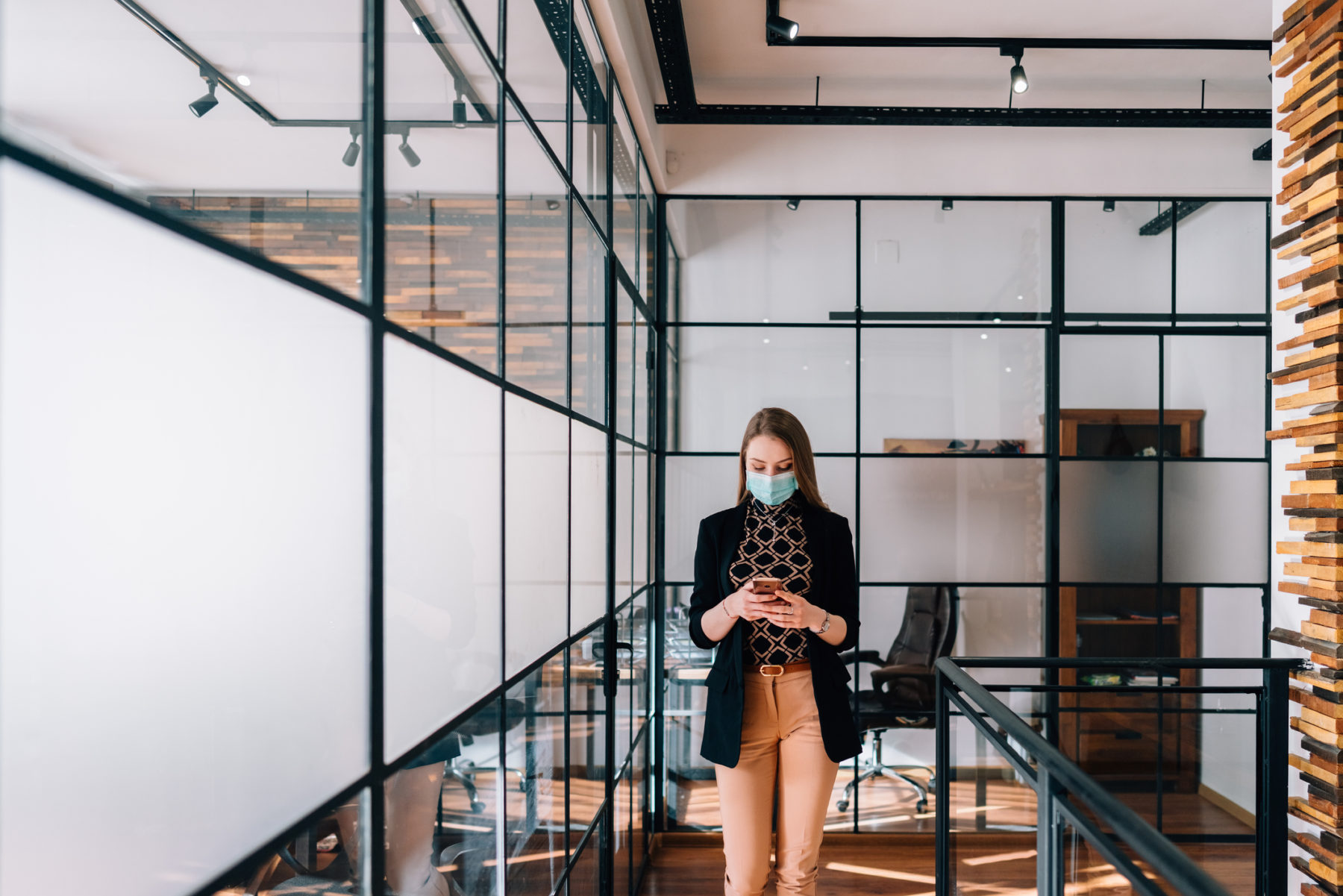 Initial unemployment claims in South Carolina ticked up during the week ending on August 15 – registering at 7,255. That is an increase of 1,334 initial claims from the previous week, according to data released by the scandal-scarred S.C. Department of Employment and Workforce (SCDEW).

The good news? This figure remains more than ten times lower than it was at the peak of the societal shutdowns associated with the coronavirus pandemic.

To the extent “normal” exists anymore …

As is his habit, embattled SCDEW director Dan Ellzey did his best to put the most positive spin possible on the numbers.

“Although this week’s initial claims data exhibited an uptick, fluctuation of claims data is common,” Ellzey said in a statement. “Our teams have reviewed the available information and there is no significant singular event that can account for the increase. As we continue an overall downward trend in the numbers, it might present a more accurate picture to begin to look at initial claims data month-over-month rather than slight changes in week-over-week numbers.”

All told, the state has logged a staggering 719,704 initial claims since mid-March – and has paid out an astronomical $3.81 billion in unemployment benefits (a mix of federal and state funds).

How much of that money has incentivized sustained joblessness?

And how much of it has been doled out fraudulently?

That is another good question … although early estimates from U.S. Department of Labor (DOL) officials (released back in June) suggested fraud at that point had already topped $26 billion nationwide.

We will have a far better sense of the health of the South Carolina employment economy on Friday morning when the U.S. Bureau of Labor Statistics (BLS) provides updated unemployment rate and labor participation data for all fifty states.

In the meantime, here is the latest weekly initial unemployment claims data …