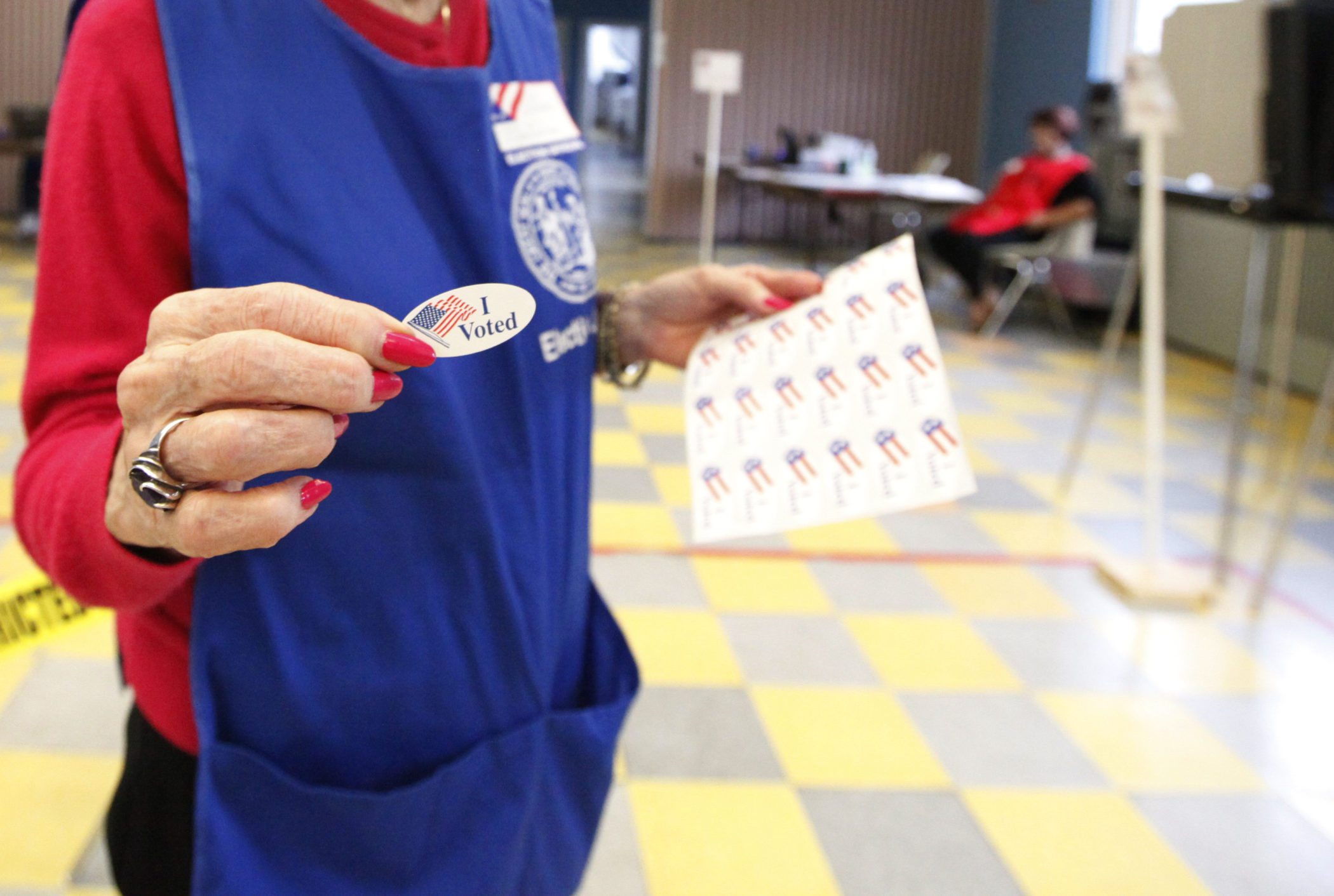 Guest Column: Voting In Person The Surest Way To Make Your Ballot Count

by GARRY SMITH || With South Carolina’s special legislative session set to begin in just a few weeks, all eyes are on election laws. Back in May, Governor Henry McMaster signed legislation that allowed no-excuse absentee voting for the June primary – any South Carolina voter could request and complete an absentee ballot. Beginning on September 2, legislators will be tasked with deciding how to best safeguard the November general election while keeping South Carolinians safe.

As a member of the South Carolina House of Representatives since 2003, I have seen my share of election missteps.  This includes 2012 when up to 100 candidates were thrown off the ballot because of a change in law meant to add transparency to the system.  Often, decisions like this are made in haste, with a last-minute amendment during floor debate without the normal vetting of subcommittee and committee hearings.  These hasty decisions result in bad policy, but the consequences are only discovered in the implementation. I worry that we are bound for a déjà vu in September in 2020, just two months before a pivotal presidential election.

Proponents of expanding South Carolina’s absentee voting mechanism in November want to replicate the no-excuse absentee voting we passed for the primary. It is the states that have done away with the ballot request form and are sending ballots to every voter on problematic registration rolls where the “one voter, one vote” principle is threatened the most – those states include Nevada, California, Washington DC, and six others. While South Carolina is fortunate not to have compromised our election integrity to that degree, I remain concerned that a massive influx of mailed ballots would present serious logistical challenges that would threaten voters’ ability to make their voices heard.

The cornerstone of an absentee or mail-in ballot system is the Post Office, a service that the Wall Street Journal editorial board rightly deemed “a Blockbuster in a Netflix world.” To illustrate its problems, CBS News conducted an experiment showing what could go wrong, putting together 100 mock ballots and mailing them to a PO Box, which they set up as their mock elections office. After four days, which is a typical lead time for putting a ballot in the mail, a whopping 21 percent had not arrived. The reporter had to make a special trip to the Post Office, and after two conversations with the manager, a missing stack of the mock ballots turned up. They had been misplaced in another area of the building.

In real-life, that mirrors exactly what happened in one county during Ohio’s April primary, which was conducted entirely by mail. Two weeks after the election was over, the Post Office delivered over 300 ballots to the Elections Office, saying that they had been misplaced. Ohio’s Secretary of State Frank LaRose issued a condemnatory statement, but by law, the ballots were not counted.

By the close of the CBS experiment, 97 of their 100 mock ballots had arrived, which is in line with the Post Office’s own predictions of a typical 3 percent failure rate. In a close election, 3 percent makes or breaks presidents: in 2016, eight states, with 125 electoral votes, had a margin of victory for either Donald Trump or Hillary Clinton that was less than 3 percent.

Even if the Post Office performs perfectly in November, mailing your absentee ballot is still not a guarantee for making your vote count. During primary voting across the country, clerks in elections offices faced a tidal wave of absentee ballots and ballot request forms. During primaries, voters in Pennsylvania, Georgia, Ohio, and elsewhere said they never received their ballot request form or subsequent ballot. There is no doubt this was at least partially due to the massive influx of voters choosing to vote through the mail: states like South Carolina, which typically prepares for less than 10% of turnout to come from mailed absentee ballots, were faced with an avalanche of requests virtually overnight. In the 2016 election, for example, Georgia only received 36,000 mailed absentee ballots, but a whopping 900,000 in the 2020 primary.

If those proportions are matched in the general election, our election system will likely be overrun. We have had precious little time to prepare for this influx: eight months, from the start of the lockdowns to November’s election, is not nearly enough time to overhaul South Carolina’s election system. No matter what the future holds for no-excuse absentee voting for South Carolinians, the surest way to make your vote count in November will be to cast it in person.

10 Candidates Vying For 4 Richland One School Board Seats. Who’s Running?