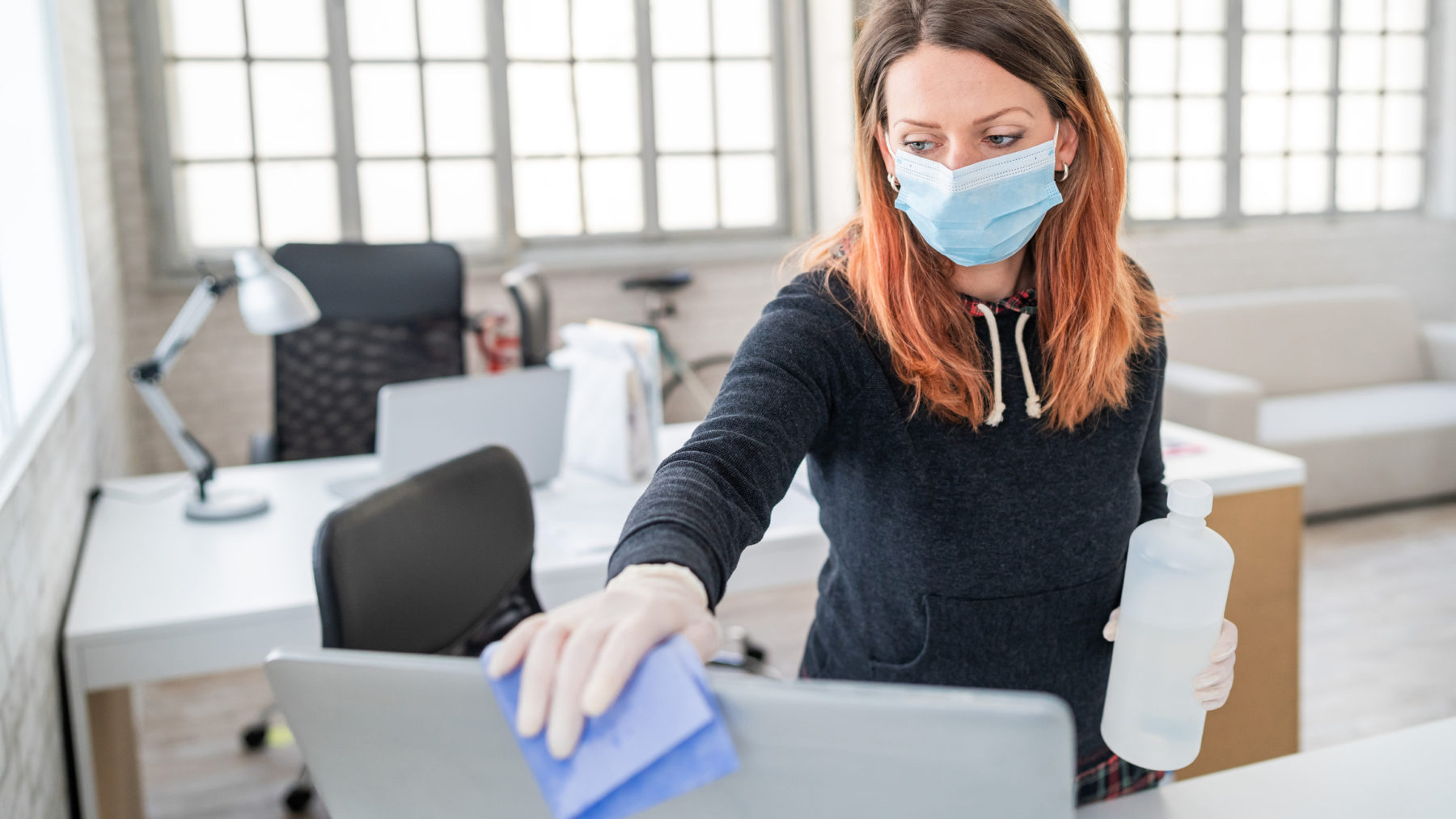 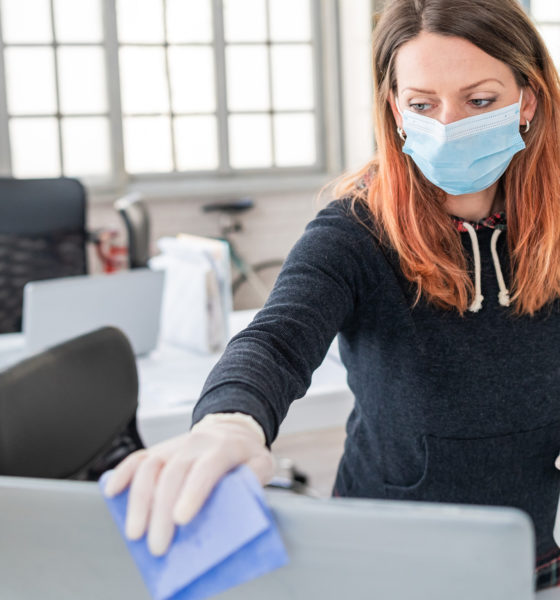 Palmetto State economy still reeling from the pandemic, though …

The latest monthly jobs report for South Carolina was released on Friday morning by the U.S. Bureau of Labor Statistics (BLS) and the numbers were eerily similar to the last batch of data.

According to the BLS, the Palmetto State’s unemployment rate dipped from 8.7 percent in June to 8.6 percent during the month of July. Both numbers are down from revised readings of 12.4 percent in May and a record-high 12.8 percent in April.

Unfortunately, the rate remains three times higher than the 2.5 percent unemployment rate recorded in February – before the coronavirus pandemic and its subsequent societal shutdowns rocked the economy.

As we frequently point out, however, unemployment rate data is typically not the best metric to follow if your goal is to gauge the overall health of the work force. That would be the labor participation rate – which continued to claw back from a revised record low of 57.8 percent in April 2020.

Unlike the unemployment rate – which tracks a segment of workers within the labor force – the labor participation rate tracks the size of the workforce itself.  This makes it a far better indicator of the extent to which people are gainfully employed.

According to the latest data, this metric stood at 59.5 percent in July – up 0.3 percent from the previous month.

To recap: Whenever the number of new workers expands in proportion with population growth, labor participation rises. Whenever it lags behind this growth (or fails to keep up with it), the rate falls.

Of those participating in the workforce (i.e. those who are employed or actively seeking work), an estimated 211,965 of them were unemployed – up negligibly from the 211,612 who were unemployed during the previous month.

Both of those numbers remain far higher than the 58,631 South Carolinians who were unemployed during the month of February – highlighting the ongoing damage done to the economy by the pandemic and its ensuing lockdowns.

And the ongoing lunacy of subsidizing dependency …

Some important parting context: Before the pandemic hit, South Carolina had one of the smallest workforces in the nation compared to its total working-age population.

The workforce had been shrinking, too, despite being accompanied by massive surges in government spending. Under former governor Nikki Haley, labor participation in South Carolina dipped below 60 percent in May of 2012 … and has not eclipsed this threshold since. By contrast, this measure reached as high as 68.5 percent during the early 1990s – right around the time the GOP was taking control of state government.

Heading into 2020, South Carolina’s budget had expanded by more than $1 billion a year for the past eight years – and was projected to grow by at least $2 billion in the fiscal year that began on July 1, 2020.

Obviously the coronavirus has significantly impacted revenue projections in the state – especially considering South Carolina’s tourism economy has lost a jaw-dropping $4 billion since March 1, 2020 compared to the previous year.

With additional losses to come …

We will continue to keep a close eye on all of these numbers as the fallout from the virus continues to cascade locally, statewide, nationally and globally.