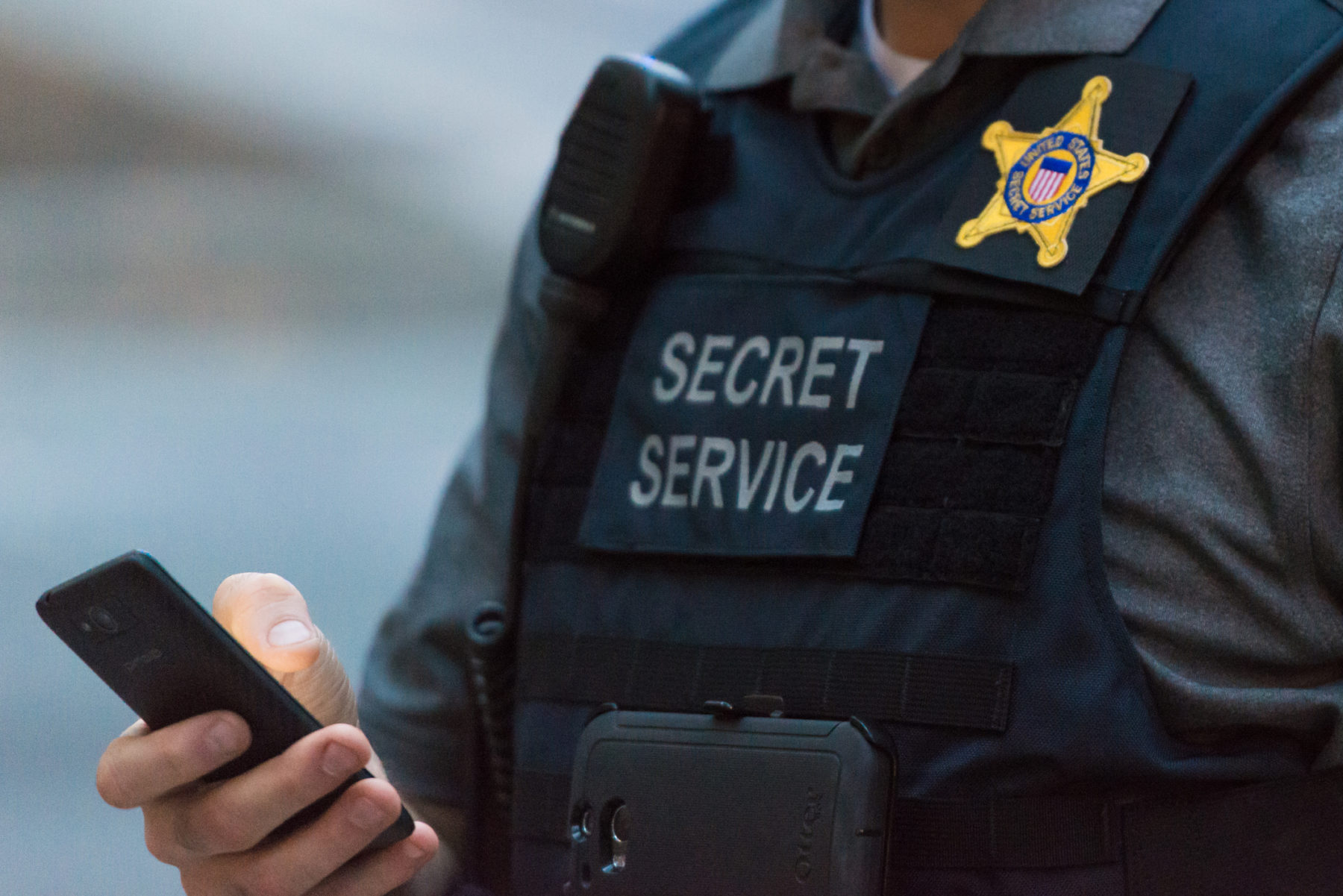 In another bizarre twist to the Thornblade saga that has rocked the South Carolina Upstate over the last few days, multiple law enforcement and prosecutorial sources have confirmed to this news outlet that the U.S. Secret Service (USSS) is involved in at least one investigation of the upscale neighborhood and its country club.

According to our sources, agents with the USSS – a division of the U.S. Department of Homeland Security (DHS) – are scheduled to visit the club within the next few days for the purpose of following up on information previously provided to the agency.

What sort of information? Good question …

As our readers are by now well aware, there are numerous angles to this story … any one of which could have prompted the involvement of this particular federal law enforcement branch.

As noted in a post on Friday, we are looking at three distinct Thornblade-related scandals: 1) Allegations of possible embezzlement involving the neighborhood golf club, 2) allegations of a “prostitution ring” (or “sex ring”) involving several residents of the neighborhood, and 3) allegations involving an “athletics team at a government-run high school in nearby Taylors, S.C.” that are said to be somehow connected to the prostitution/ sex ring accusations.

We have also been informed of related blackmail allegations tied to the investigation – an inquiry which all of our sources agree is in its infancy and, according to one prosecutor, “jurisdictionally nebulous.”

Club officials have acknowledged the existence of serious financial irregularities related to its operations – including alleged credit card fraud that was first reported earlier this year to the Greenville county sheriff’s office.

They have not commented on the other allegations – although according to our sources, one of the central figures of the alleged sex ring reportedly worked at the club in some capacity.

Amid all of these allegations, what is the nexus for Secret Service agents to investigate?


In addition to its well-known task of providing executive protection to federal officials – including the president – USSS agents also look into “credit card fraud, wire and bank fraud, computer network breaches, ransomware, and other cyber-enabled financial crimes,” according to the agency website.

Often times they lead such investigations, in other instances they provide logistical support to state or local law enforcement agencies.

According to our sources, in the Thornblade case the USSS received information “directly” – although we have been unable to identity the nature or source of that information (or whether it was also provided to local law enforcement). As of this writing, we have yet to hear from anyone at the agency on the record about what is happening at Thornblade – although that is not uncommon in pending federal investigations.

Since our original article on the Thornblade saga was published last Thursday, this news outlet has been inundated with information related to this high-profile story. Specifically, we have been furnished with the names of numerous individuals rumored to be mixed up in various aspects of these scandals – as well as several narratives detailing their involvement.

Obviously we are vetting all of this information very carefully with our network of sources in the hopes of separating truth from rumor … measuring twice so as to cut only once, as the expression goes.

Once again, anyone with information is urged to contact us via our tip line (as always, we keep our sources confidential).