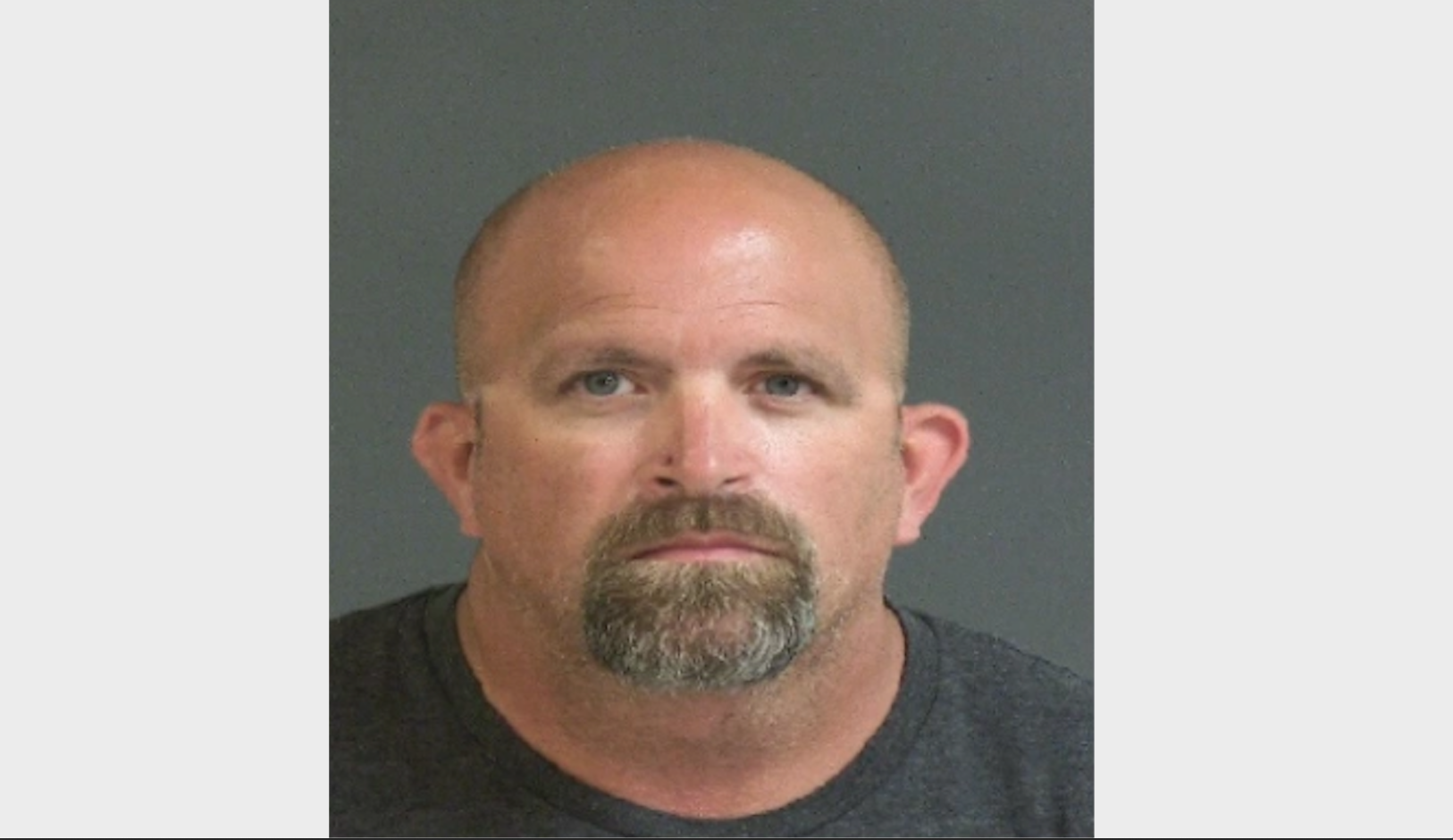 UPDATE: Town of Mount Pleasant officials got back to us Friday morning and said this man no longer works for the town.

A former Town of Mount Pleasant, South Carolina public services employee was arrested this week after detectives found sexual photos of children on his cell phone, according to arrest warrants.

According to his Facebook profile and arrest warrants, Schemmel worked for the town of Mount Pleasant.

According to an ad that was apparently deleted (which is why it’s blurry), Schemmel worked for the infrastructure division of the public services department as a crew leader.

“Investigators received a CyberTipline report from the National Center for Missing and Exploited Children (NCMEC) which led them to Schemmel,” Wilson’s office said in a news release.

The agent had met with Schemmel in his Town of Mount Pleasant work truck at the SCDMV parking lot for an interview, where he signed a consent form for police to search through his phone, according to arrest warrants.

When investigators did a forensic review of Schemmel’s phone, they discovered sexual images of children in the phone’s trash, according to police reports.

The images found on his phone were of naked girls between the ages of 2 and 10 years old, according to the arrest warrants. In some of the photos, the girls were in sexual positions on beds and some on a beach. Police also discovered an image of a 4 to 6 year old “with her face looking up to an erect adult male penis at her mouth,” according to arrest warrants.

Wilson’s office said in the release that the material was referred to as “child sex abuse material” instead of “child pornography” because
“pornography” can imply the child was a consenting participant.”

The investigation took place within the Town of Mount Pleasant city limits. Schemmel lived in an apartment on Cranford Road in Goose Creek.

Schemmel could face up to 10 years in prison for each of his 10 felony counts. According to Charleston County court records, his bond was set at $15,000 Wednesday under the condition he would not contact the victims.

This week, Wilson’s office announced the arrests of two other men on charges related to exploiting a child.

FITSNews also obtained the arrest warrant for Howard. Howard is accused of sending a video of his penis to an 11-year-old while he was in Rock Hill, South Carolina, according to the affidavit. Howard is also accused of sending messages to the 11 year old “for the purpose of or with the intent of persuading, inducing, enticing, or coercing” the victim to have sex with him. He was 24 at the time of the incident.

All three cases will be prosecuted by the Attorney General’s Office.

“Attorney General Wilson stressed all defendants are presumed innocent unless and until they are proven guilty in a court of law,” Wilson’s office said in the news release.