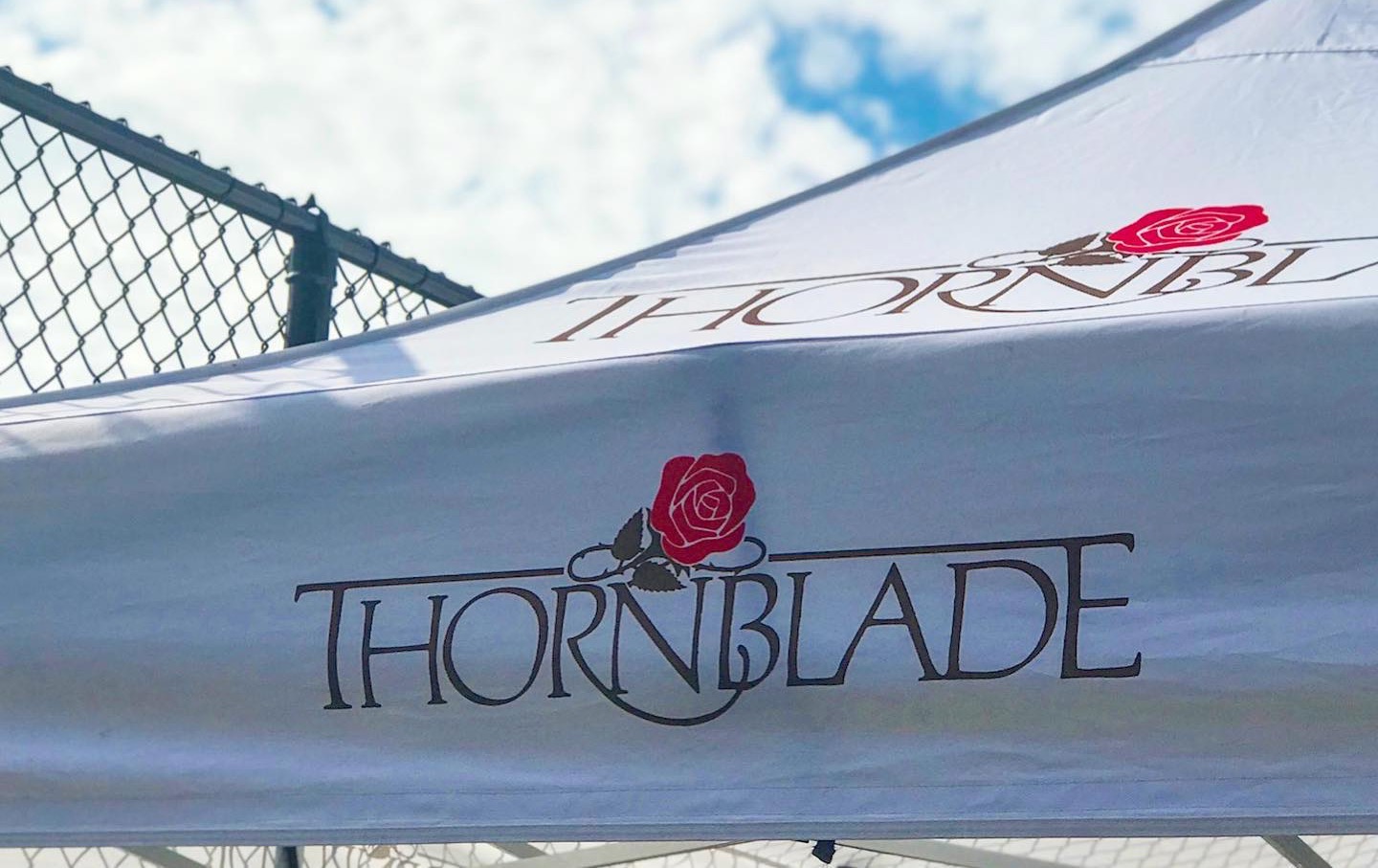 One of the wealthiest, most exclusive enclaves in the South Carolina Upstate is about to be rocked by a pair of scandals – both of which are likely to lead to expansive criminal inquiries, multiple law enforcement sources have told this news outlet.

Residents of Thornblade – an upscale neighborhood located in Greer, S.C. – have already been buzzing about the first scandal, which is said to involve the finances of the neighborhood golf club. According to our sources, the Thornblade Club – which hosts the annual BMW Charity Pro-Am golf tournament – recently assessed a new surcharge on its members in the hopes of recouping a considerable amount of funds allegedly fleeced from the organization in recent months.

No charges have been filed in connection with this alleged fleecing because, according to our sources, neighborhood leaders did not want to involve the police for fear of attracting unwanted publicity.

“They are trying to keep it quiet and don’t want law enforcement to investigate,” one source familiar with the situation told this news outlet.

However, several residents frustrated over the surcharge are urging police to make inquiries – pleas which have not fallen upon deaf ears.

This news outlet has been provided with specific information related to the situation at the club, however we are awaiting further verification from our network of law enforcement sources before bringing those details to our readers.


The second scandal we have been made privy to is far more salacious … and likely to generate bigger, bolder headlines when it eventually breaks in wide circulation.

According to our sources, this scandal – which only became known to law enforcement within the last few days – involves a local businesswoman, an alleged prostitution ring, “some wealthy men in Thornblade” and an athletics team at a government-run high school in nearby Taylors, S.C.

How do all of those pieces fit together?

Details are sketchy at this point, but law enforcement officers in the Upstate are reportedly in possession of at least some video evidence connected to this second scandal. This evidence was reportedly sent to the spouse of someone mixed up in these matters.

As police begin making their inquiries, our news outlet is aggressively working its network of sources in the area in the hopes of gaining additional information about these seismic allegations. Anyone with information is urged to contact us on our tip line.

As always, we keep our sources confidential …

Built beginning in the late 1980s, home prices in Thornblade range from $500,000 to more than $2 million. According to Zillow, two homes in the exclusive subdivision are currently on the market – one listing for $880,000 and the other listing for $1.47 million. A half-acre lot in the subdivision is currently selling for $170,000.

Thornblade is home to many prominent business and community leaders in the Greenville area.

Stay tuned … we will obviously be keeping our readers posted as we gather more information on both of these brewing stories.

UPDATE || Upstate media are now reporting that the Greenville sheriff’s office has been made aware of “accusations” related to our report.