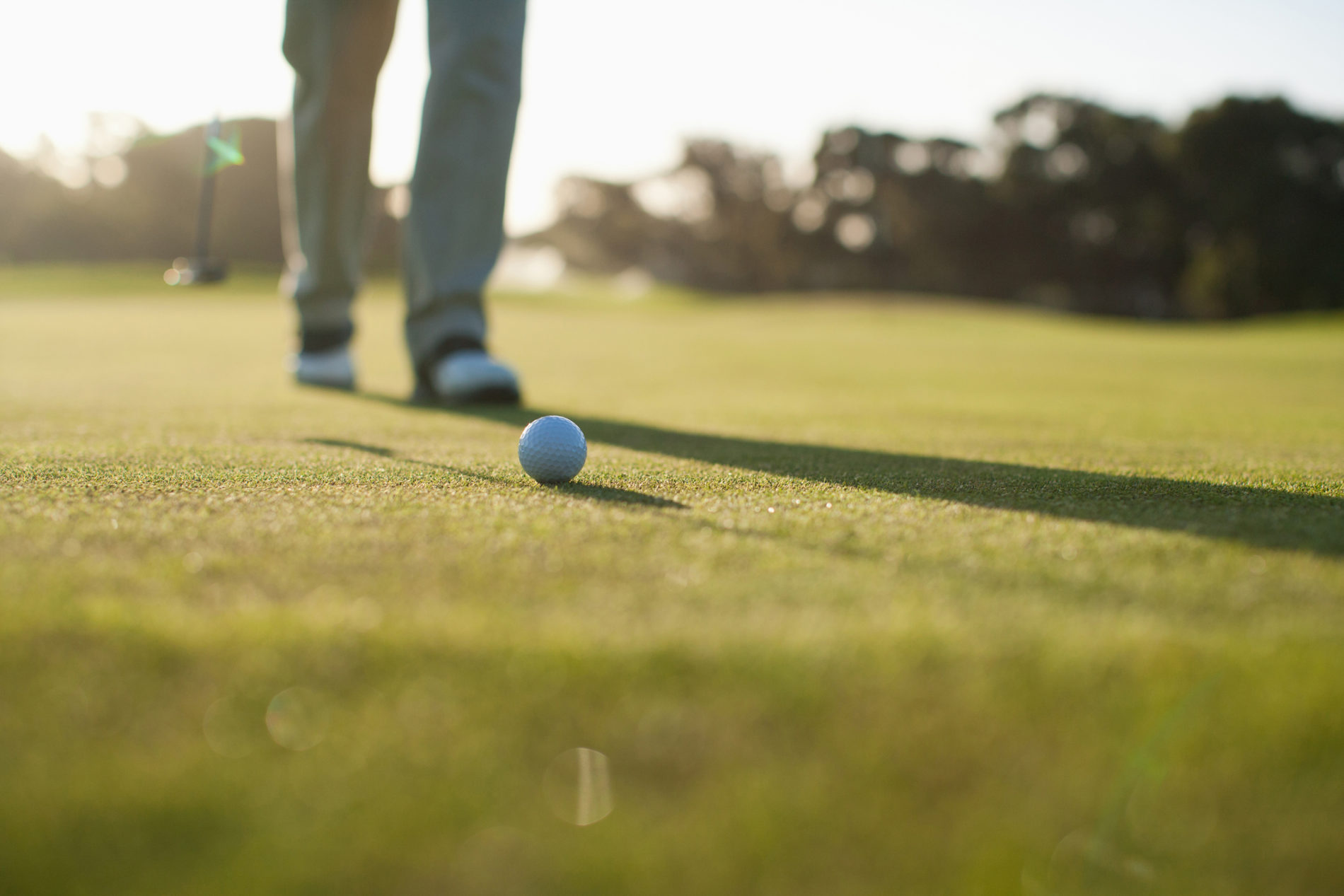 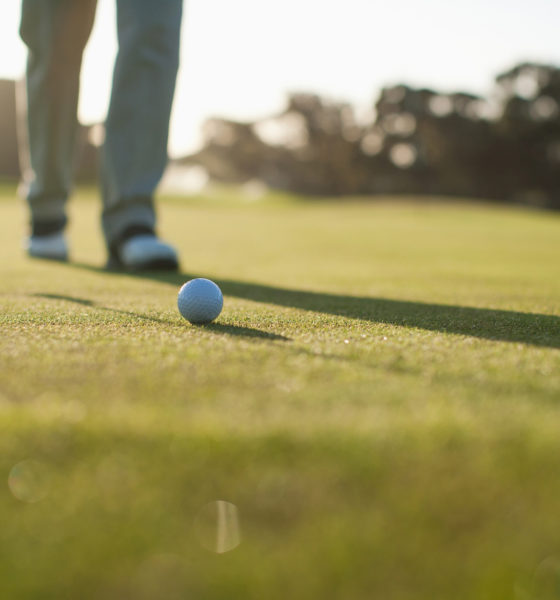 To say our stories (here and here) on the current state of affairs at Thornblade – an upscale suburban neighborhood and country club near Greer, South Carolina – have sparked a flood of reaction would be an understatement.

“Thornblade drama is all anyone is talking about here in Greenville,” one of our Upstate sources told us this week. “Lots of rumors. Looking forward to you uncovering the facts.”

We are certainly doing our best on that front … just as we did our best to uncover the facts on scandals involving former Greenville county sheriff Will Lewis and the Mauldin police department, among other high-profile stories that broke exclusively on our pages.

One addendum to this list: Since our original stories were published, this news outlet has learned that Upstate law enforcement officers have been informed of “possible blackmail” allegations in connection with the rumored prostitution/ sex ring.

While we continue to collect information from our network of sources on these matters, Thornblade’s interim general manager Steve Munch circulated an email late Thursday in response to our coverage of the club’s finances.

According to Munch, our articles contained “a combination of charges and innuendo related to activities regarding the club.”

Innuendo? We will see about that …

“The board has made every effort to inform the membership of the club’s current financial situation and the steps being taken to address those,” Munch wrote. “It has been our goal from day one to be completely transparent.”

Munch added that “despite the suggestions” made by our coverage, “the facts remain the same.”

At this point, he acknowledged the board was preparing to vote on an “assessment” to cover what he described as “an operating loss in our fiscal year ending March 31.”

“Other than one issue (unauthorized American Express usage) there does not appear to be any criminal activity involved,” Munch wrote.

“We contacted the Greenville county sheriff’s department in May and asked them to conduct a criminal investigation,” he added. “We are assisting in that investigation with legal counsel.”

As of this writing, this Greenville sheriff’s office inquiry into the club’s finances is the only known open investigation involving Thornblade or its country club.

One of our Thornblade sources confirmed this week that the membership “assessment” would indeed be voted on this weekend – although they told us the amount being sought was much lower than the $5,000 per member “surcharge” amount we were initially quoted.

“The assessment is for $2,000 for full golf members and lower for other classes of membership,” the source told us, adding that “the need arose due to a former (financial officer) not preparing accurate financial statements for management and board review.”

Another source confirmed this information, adding that “junior” members at the club would pay a $1,000 assessment while “athletic members” would pay slightly less than that amount – again, assuming the assessment passes.

“Both management and the board could have done a much better job in their fiduciary duties and steps have been taken to put a structure in place to not allow this to happen again,” our source acknowledged.

Echoing the email from Munch, this source confirmed the credit card issue was “the ONLY known case of malfeasance.”

“Everything else was due to inaccurate financial reporting prepared by the former (financial officer),” the source said. “If the assessment passes, the club’s cash position will be restored with sufficient working capital to sustain operations going forward at revised budget levels accounting for the impact of COVID to the club.”

How much did this alleged “inaccurate financial reporting” cost the club? According to a June 2020 club email obtained by this news outlet, one issue reportedly involved “the failure to record approximately $335,000 in expenditures made through manual checks.”

This email also referenced the credit card scandal, and cited a cash balance from the month of March 2020 that was “overstated by $570,000 when compared to the actual bank statement.”

So … what do these club sources tell us about reports related to the prostitution ring? And the high school team?

“Keep digging,” one source told us, adding that “every word” of these reports was “accurate.”

We plan to keep digging, however another source warned us in no uncertain terms to tread carefully in pursuing these lines of inquiry …

“Be careful, these monsters are high-profile public personas in Greenville,” the source wrote. “Some are lawyers, and they are extremely litigious.”

Stay tuned … we look forward to keeping our readers up to date on the latest information we are able to uncover related to this ongoing saga.