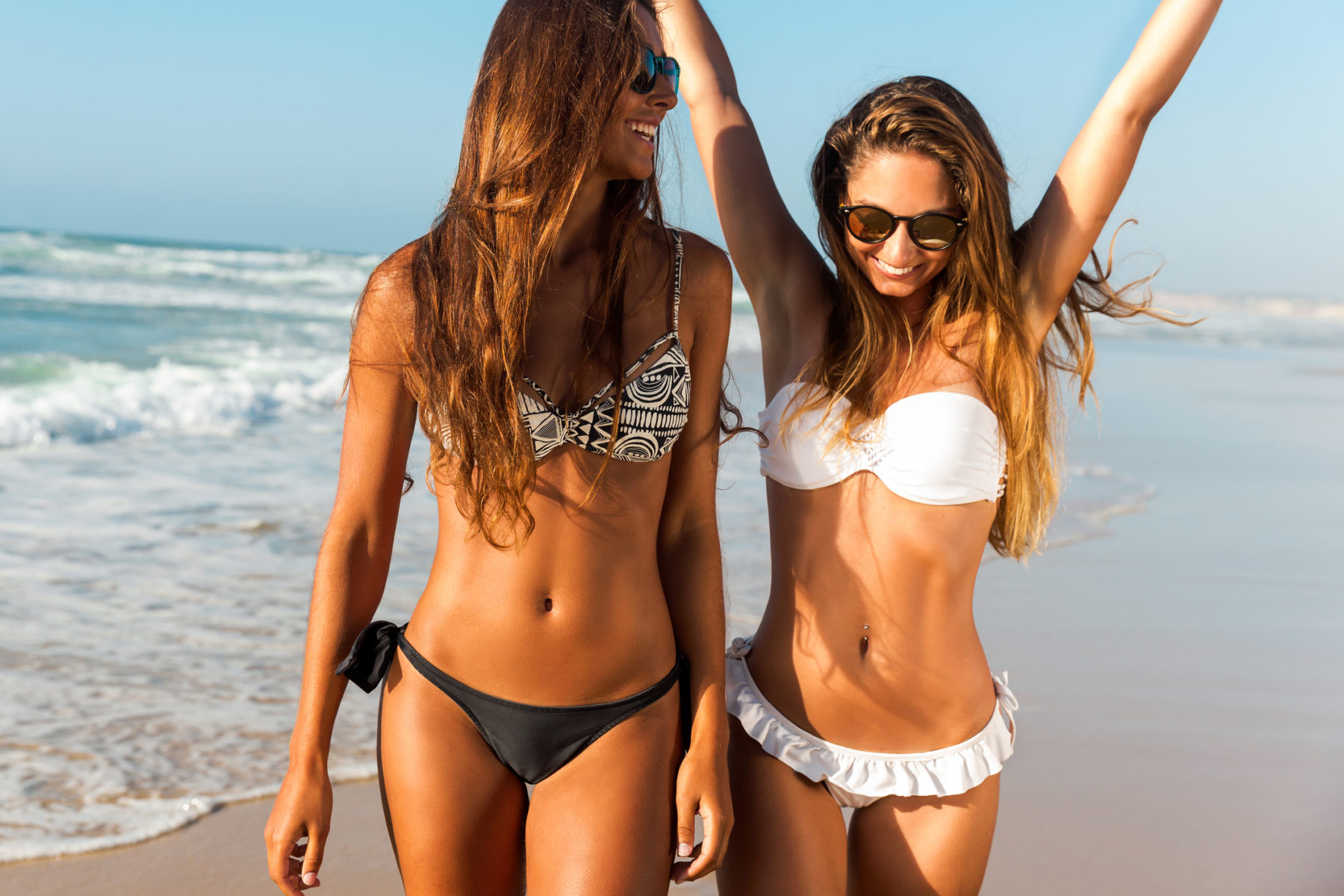 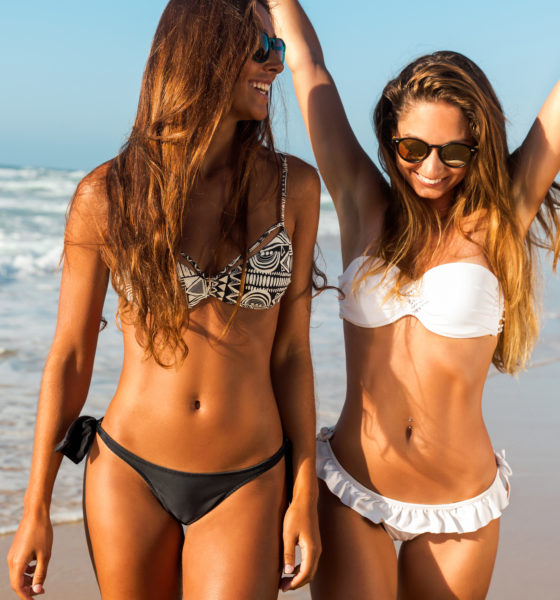 As If Myrtle Beach, South Carolina Didn’t Have Enough Problems …

Now a “bikini battle” is underway between police and local beachgoers …

It has been a brutal year for Myrtle Beach, South Carolina … one of the Palmetto State’s top tourism destinations. Even before the coronavirus pandemic began its sustained evisceration of the 2020 vacation season, the area was struggling with a host of problems.

One particular problem – a wave of homegrown Palmetto State crime – has only gotten worse, too. And this wave could soon intensify further give the effective shuttering of the South Carolina justice system over the last four-and-a-half months.

Against such an ominous backdrop, local law enforcement officers across South Carolina – but particularly police in Myrtle Beach – need to be triaging, or focusing their attention on legitimate public safety priorities.

Over the weekend, however, a pair of Myrtle Beach cops decided to detain aerial acrobat Sam Panda of Pittsburgh, Pennsylvania (and one of her friends) for allegedly violating a city ordinance which bans public nudity.

The problem? Panda – who famously survived a broken neck four years ago following a harrowing acrobatic accident – was not nude.

She was just wearing a thong bikini … while her friend was merely wearing a see-through top.

According to the detaining officers – who quoted Panda and her friend chapter and verse on relevant city ordinances – the two women were guilty of appearing in public in “a state of dress or undress so as to expose to the view of others specified anatomical areas.”

They also cited a separate city ordinance making it illegal “for any person to intentionally appear in any public place in such a state of dress or undress so as to expose to the view of others the human male or female genitals, pubic area, pubic hair, buttocks, anus, vulva or any portion of the female breast at or below the areola thereof.”

One city vacation booking website has interpreted this latter ordinance as making it “illegal for anyone to wear a thong bathing suit.”

Seriously? This is what we are worried about right now?

The officers – who called for backup during the exchange – ultimately released Panda, allowing her and her friend to leave the beach in peace so long as they complied with the city ordinance in the future.

Panda took to Facebook following the incident – blasting the “Karen” who reported her and her friend to law enforcement.

“A woman called the cops on me because of my bikini,” she wrote. “That’s how this all started. Some Karen decided that my body was offensive to her and showed her child that her body could one day lead to her arrest. Her body could be the reason a grown ass man violates her. Her body is wrong.”

A viral video of Panda being detained – accompanied by the hashtag #CancelMyrtleBeach – also began making the rounds on social media.

“Myrtle Beach, South Carolina is a tourist hotspot with nearly 14 million visitors a year,” the clip noted. “But how safe is it for women?”

The clip went on to question “what constitutes a thong bathing suit when there is no guidance or law?”

“Unfortunately it’s at the discretion of the individual police officer on scene,” the clip continued, arguing that such an unclear ordinance “gives Myrtle Beach police permission to stop you based on your outfit that day.”

Citing black biker rallies held annually at Myrtle Beach (events which routinely feature women attired in thong bathing suits), the clip warned “we all know how problematic and ugly this can get … as women of color are already oppressed, sexualized and fetishized.”

It concluded by urging tourists to “consider this the next time you visit Myrtle Beach.”

And yes, Panda’s story has gone national … creating another round of bad headlines for the Palmetto State.

And another round of bad headlines for Myrtle Beach cops …

It certainly looks as though Myrtle Beach now has a “woke” problem … to go along with its crime problem. Its dirty water problem. Its coronavirus problem. And its corruption problem. Oh, and this is before we get to its ongoing failure to diversify as a tourism destination.

Effective law enforcement is all about officers prioritizing resources (including their time and energy) on legitimate public safety needs. Harassing Panda and her friend on something as trivial as this clearly does not fall into that category.