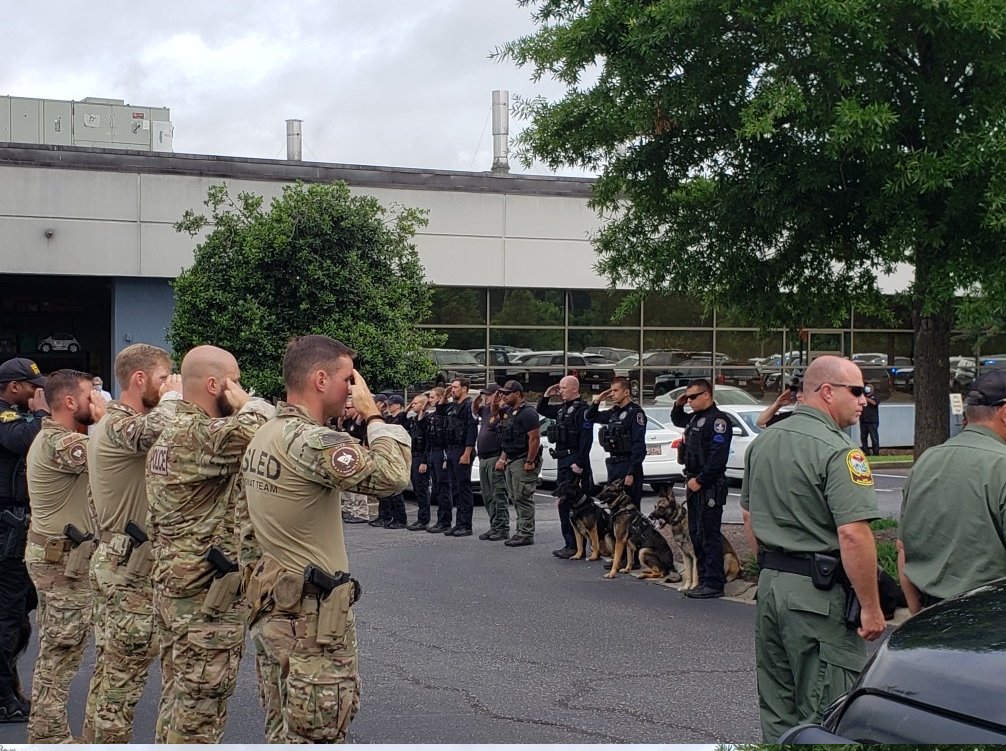 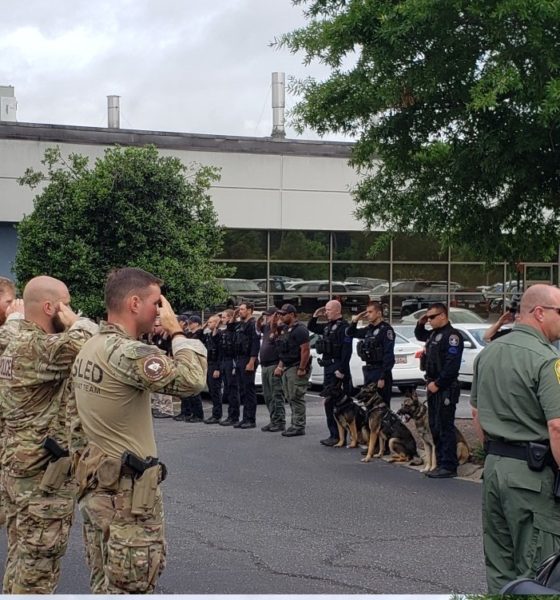 Law enforcement agencies in Charleston, South Carolina are collaborating with state public safety assets in the hopes of reducing criminal activity in the heart of the Holy City … although it remains to be seen whether this belated effort is a legitimate push to reclaim lost ground or an effort by city leaders to cover their own asses.

(Sorry, but we don’t mince words around here …)

According to a press release from the Charleston, S.C. police department, its officers are teaming up with Charleston county sheriff’s deputies and agents from the S.C. State Law Enforcement Division (SLED) to “reduce crime and the fear of crime throughout the community.”

The agencies intend to accomplish these goals by implementing “stepped up patrols, proactive interdiction, traffic checkpoints” and other measures.

This effort – which will begin on Thursday, July 23, 2020 – vows an “increased presence of deputies and state agents in the Charleston area with a focus on crime reduction on the peninsula.”

“Citizens should expect to see outdoor roll calls being held throughout the city, an increased presence of police equipment deployed for community awareness, pop-up CPD events and traffic checkpoints,” the release stated.

It is not immediately clear how long this “stepped up presence” will last, but police vowed to assign “supplemental patrol squads” to the downtown area in the hopes of getting a handle on the unspooling situation.


The promised increase in law enforcement assets comes in the aftermath of a brutal murder that took place on the peninsula last weekend – and allegations that Charleston mayor John Tecklenburg has surrendered broad swaths of the historic city to lawlessness.

Tom DiLorenzo – husband of Suzanne Austin, the newly installed provost at the College of Charleston – was fatally shot as the couple was taking a morning walk on Friday. He later succumbed to his wounds at the Medical University of South Carolina (MUSC).

Two black teenagers were arrested in connection with DiLorenzo’s murder, but because they are under the age of eighteen their names are not being released publicly (a decision with which we did not concur). Also, it remains to be seen whether these two suspects – aged 16 and 15, respectively – will be tried as adults for DiLorenzo’s murder.

Of interest? While the city’s embattled police chief Luther Reynolds was touting his department’s efforts to “do everything possible to make our city safe from crime, violence and victimization,” the police press release seemed to blame citizens for the uptick in crime.

Specifically, it referenced the failure of residents to “secure their firearms.”

That Reynolds has the nerve to blame lawful gun-owners – and victims of property theft – for the violent crimes that have rocked the Charleston area in recent weeks tells us all we need to know about his perspective on public safety.