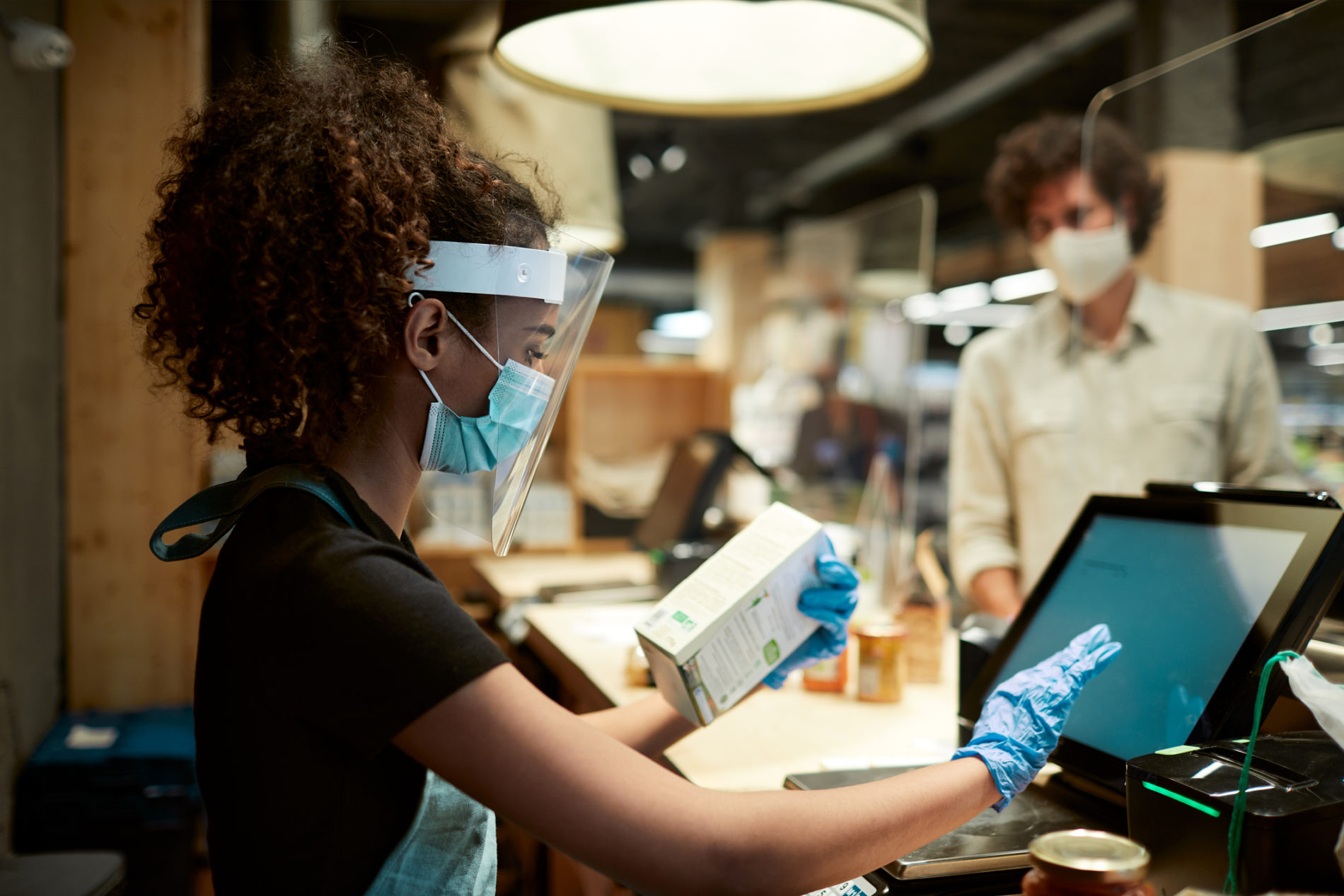 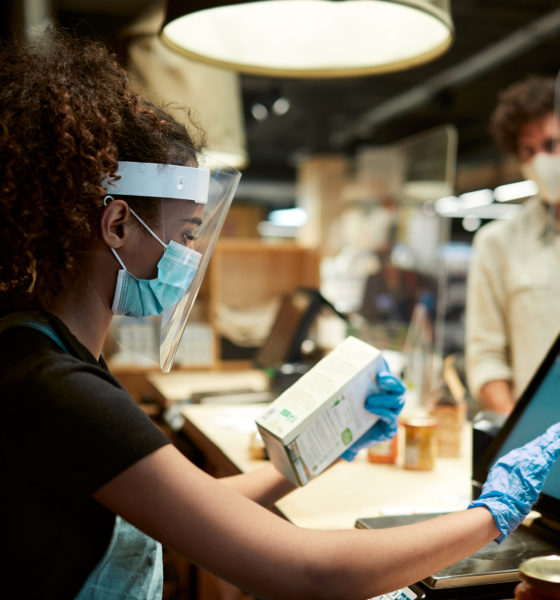 But is it sustainable?

The employment economy in South Carolina bounced back during the month of June – with a pair of key indicators showing progress in the aftermath of the unprecedented joblessness that accompanied the coronavirus pandemic and its subsequent societal shutdowns.

Is the bounce back sustainable?

Early indicators from July are not good … and the costs (to taxpayers and businesses) associated with the Palmetto State’s sustained, elevated unemployment continue rising.

Still, for the month of June the situation improved considerably from where it was the previous month – with South Carolina’s unemployment rate clocking in at 8.7 percent. That number was down from a revised 12.4 percent in May and a record-high 12.8 percent in April.

That’s the good news. The bad news? The rate remains three times higher than the 2.5 percent unemployment recorded in February – which highlights the extent to which joblessness linked to the pandemic and its ineffectual lockdowns persists.

Meanwhile, the state’s labor participation rate – a broader and more accurate indicator of the health of the employment economy – ticked up 0.3 percent from a revised 58.7 percent in May to 59 percent in June.


Whenever the number of new workers expands in proportion with population growth, labor participation rises. When it lags behind this growth, the rate falls.

Of those 2.4 million workers, an estimated 210,721 of them were unemployed – down significantly from a revised 299,668 unemployed workers in May. By comparison, there were 76,369 unemployed South Carolinians in March – the last “normal” month the economy is likely to see for some time.