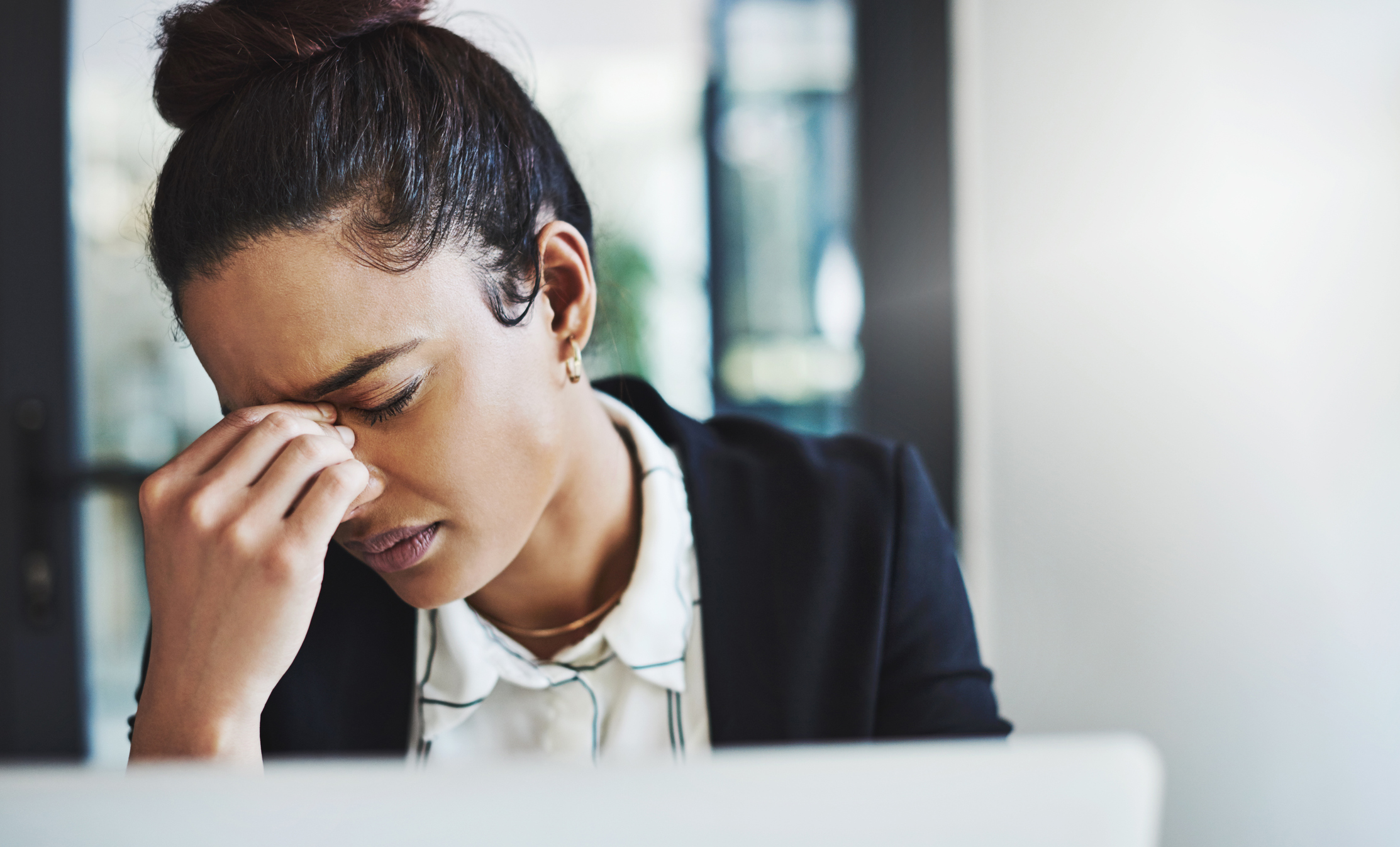 The state of South Carolina’s unemployment rate clocked in at a near-record 12.5 percent during the month of May – down a modest 0.3 percent from a revised record-high reading of 12.8 percent in April, according to data from the U.S. Bureau of Labor Statistics (BLS).

Previously, the unemployment rate for April had been estimated at 12.1 percent as fallout from the coronavirus pandemic cascaded across the state.

Meanwhile labor participation – which in normal months is a far more telling measure of the health of the work force – registered 58.8 percent in May, which was up a full percentage point from a revised reading of 57.8 percent in April.

Of those, 303,218 workers were unemployed – down marginally from a record-high of 303,360 unemployed workers in April. By comparison, there were 76,369 unemployed South Carolinians in March.

All told, 2,118,575 South Carolinians were gainfully employed during the month of May – an increase of 45,105 workers from the previous month (but still down 179,177 workers from the same month a year ago).

“We have a long way to go until our state can reclaim it’s previously historic low unemployment rate, but with the hard working people who make up this state, we know that when opportunity presents itself, they will be eager to rejoin the workforce and help be the necessary catalyst in rebooting our economy,” said Dan Ellzey, director of the embattled S.C. Department of Employment and Workforce (SCDEW).

Hmmm. We have no argument with Ellzey when it comes to the industriousness of the citizens of the Palmetto State … our beef is with its leaders.

We are particularly contemptuous of the brazenly corrupt and completely unaccountable crony capitalist network that exploits one class of businesses to benefit another … and the status quo politicians enabling it.

Count on this news outlet to continue following this data – along with weekly unemployment claims – in the months to come as we chart (hopefully) a sustained recovered from the systemic shock of the coronavirus and its subsequent societal shutdowns.

Oh, and also count on us to keep readers in the loop on the latest as it relates to the virus itself.

In the meantime, to view the latest numbers for yourself scroll through or download the document below …