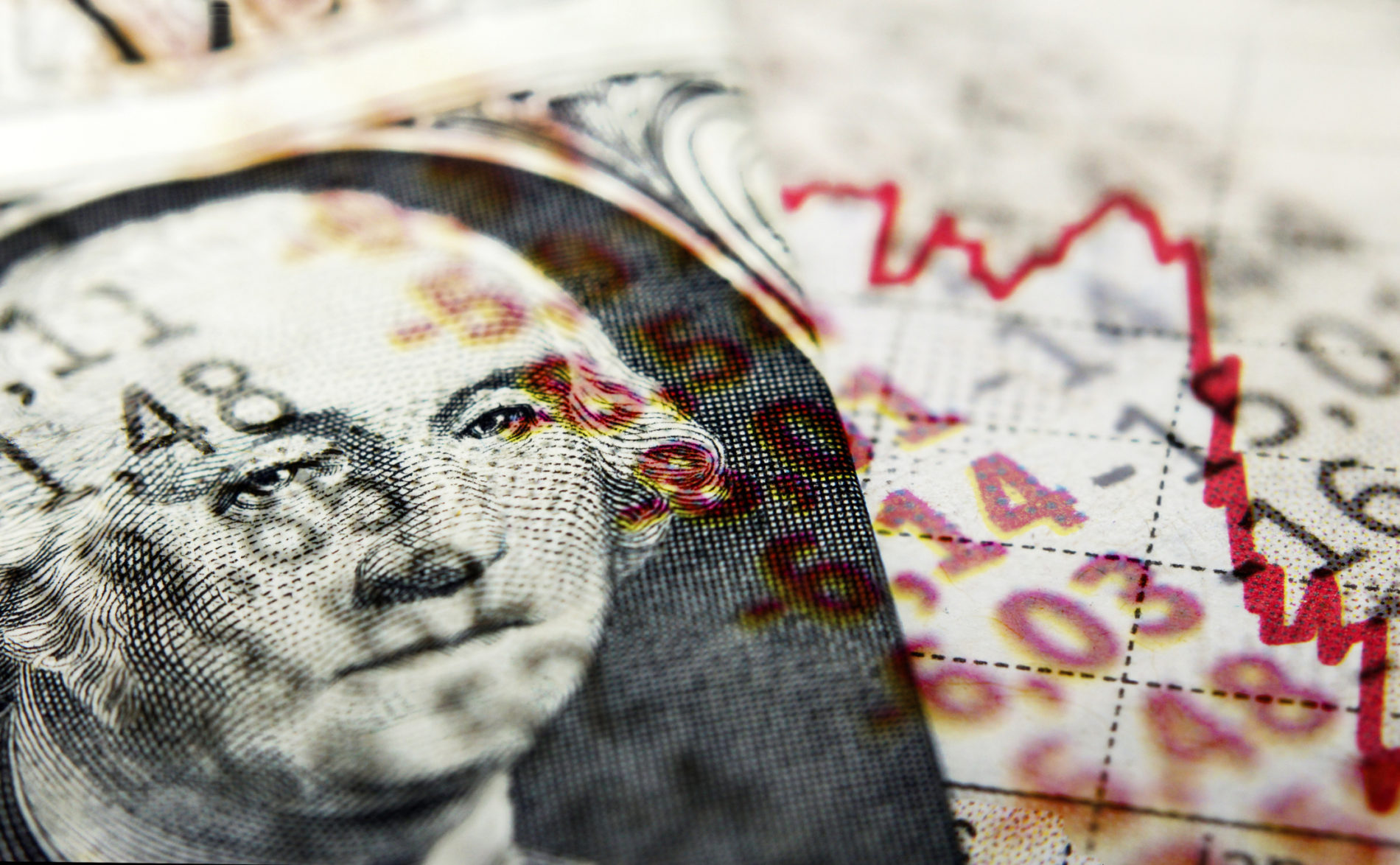 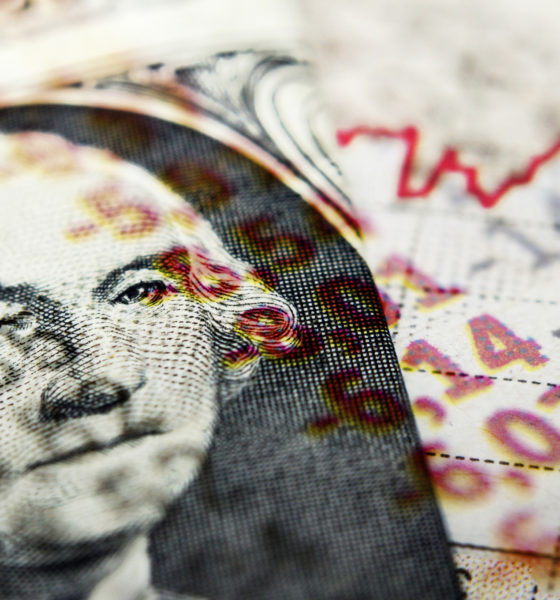 This is not sustainable …

The scandal-scarred South Carolina Department of Employment and Workforce (SCDEW) has paid out more than $3 billion in benefits to jobless Palmetto State residents over the past five months – highlighting the depth and breadth of the employment disaster accompanying the coronavirus pandemic and its ensuing societal shutdowns.

State lawmakers have proposed shoring up the fund with $500 million in federal money – part of a $2.7 billion (and counting) Covid-19 stimulus for the state.

The rest of this so-called “stimulus” money is currently earmarked for bureaucratic bailouts. That means replenishing the remainder of the trust fund would fall (again) on the backs of South Carolina businesses – reprising an inherently unfair process that we covered extensively during the “recovery” from the 2008-2009 recession.

“Failure to shore up this fund – which is still hemorrhaging cash – will result in another tax on businesses in South Carolina, one that will disproportionately hit small businesses at a time when they need to be plowing every available dime into recovering,” we wrote last month.

For the week ending July 11, 2020, 19,329 people who live and work in South Carolina filed an initial unemployment claim – up 3,267 from the previous week. To put that number in perspective, only 2,093 total claims were filed during the week ending March 14, 2020 – probably last “normal” week our country is going to see for some time.

All told, a staggering 671,079 initial jobless claims have been filed in the Palmetto State since the pandemic hit.


Claims had settled into an elevated holding pattern in recent weeks, but appear to be on the uptick again – a troubling development (particularly as it corresponds with a rise in coronavirus cases).

SCDEW officials cast the blame for the weekly increase in initial claims on the Fourth of July holiday, however.

“When looking at this claim week, the jump in numbers may be surprising, but it does track with an annual trend our agency sees each year around the 4th of July holiday,” SCDEW director Dan Ellzey said in a statement. “The week following the 4th of July has historically recorded a higher number of initial claims as it represents layoffs and closings for the holiday week.”

According to Ellzey, agency analysts “believe this trend is isolated and isn’t solely pinpointed to impacts from COVID-19.”

Our view? These numbers capably underscore why another round of lockdowns is absolutely out of the question.

“Our nation simply cannot survive another round of economic inactivity,” we wrote earlier this week.

Nor can our state afford to keep paying the costs associated with such a shutdown.

During the month of May, South Carolina’s unemployment rate stood at 12.5 percent – just shy of the record-high 12.8 percent reading registered for the previous month. The state’s labor participation rate – a broader measure of the health of its work force – clocked in at 58.8 percent, which was up a full percentage point from a revised reading of 57.8 percent the previous month.

Updated information for the month of June will be released by the U.S. Bureau of Labor Statistics (BLS) tomorrow (July 17, 2020).


(Via: S.C. Department of Employment and Workforce)