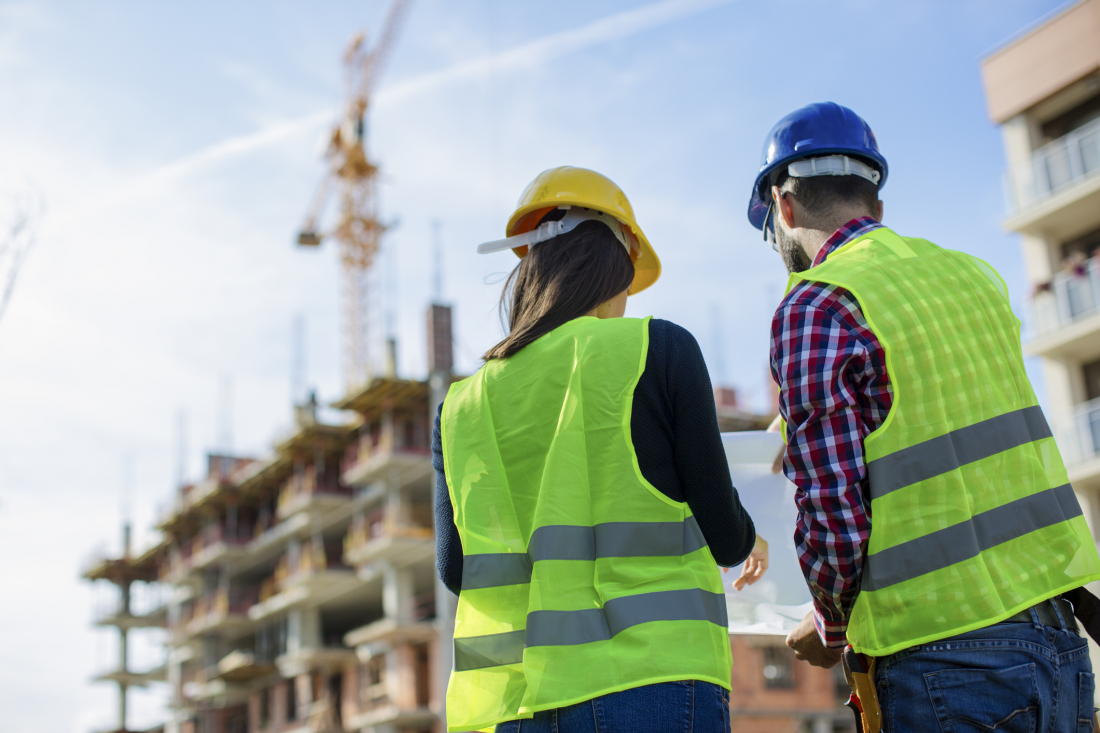 Initial jobless claims in South Carolina stayed at roughly the same level for the third consecutive week in mid-June, settling into something of an elevated holding pattern after they spiked to unprecedented levels in the immediate aftermath of the coronavirus pandemic.

What sort of impact will we see on these claims as a result of the virus’ resurgence?

That remains to be determined … as of this writing, though, a “new normal” seems to have settled in with regard to this metric, which tracks the number of first-time unemployment claims filed by citizens who live and work in the Palmetto State.

According to the latest data (.pdf) from the S.C. Department of Employment and Workforce (SCDEW), 19,366 workers filed such claims during the week ending June 13, 2020. That’s a dip of 3,368 initial claims from the previous week – but is slightly higher than the number of claims filed two weeks ago.

The good news? The last few weeks of data are clocking in well below the record-breaking 87,686 initial claims filed during the week ending April 11, 2020.

The bad news? The current “holding pattern” has settled in at a level roughly ten times higher than the 2,093 claims that were filed during the week ending March 14, 2020 – which is probably last “normal” week our country is going to see for some time. Also disturbing is the fact that in the intervening three months, a staggering 601,631 initial claims have been filed in total.

How many of these workers have gotten their jobs back? Or found new sources of gainful employment?

It is not clear …

We will have a better sense of that later today when the U.S. Bureau of Labor Statistics (BLS) publishes updated state-level jobs data – including labor participation and unemployment numbers for the month of May 2020. Nationally, last month appeared to provide a solid bounce back for jobs – although questions have been raised regarding the accuracy of the data.

Irrespective of this data, we would encourage South Carolina lawmakers to start making smarter economic decisions for a change as they begin plotting a pathway forward for the state. For example, they could begin by earmarking the lion’s share of a federal coronavirus stimulus toward replenishing the state’s unemployment insurance trust fund when they gather in Columbia, S.C. to dole out this money next week.

According to SCDEW, a total of $2.2 billion in unemployment benefits has been awarded since mid-March – a mix of federal and state cash.

Failure to shore up this fund – which is still hemorrhaging cash – will result in another tax on businesses in South Carolina, one that will disproportionately hit small businesses at a time when they need to be plowing every available dime into recovering.

Will lawmakers make the smart decision? Or will they plow this cash into the state’s bloated network of results-challenged bureaucracies instead?