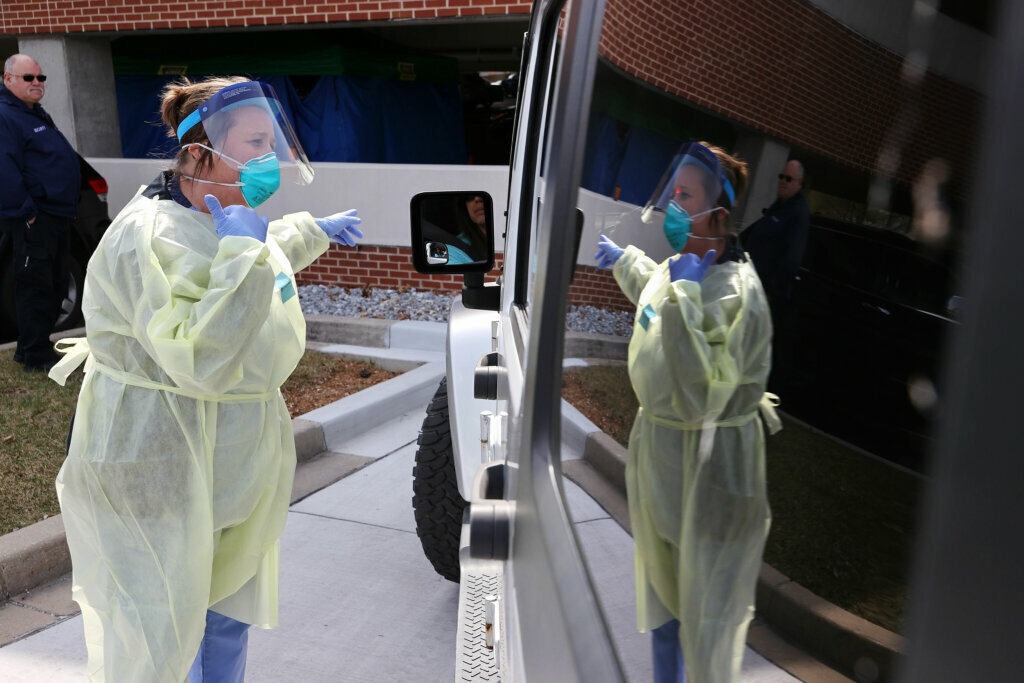 South Carolina’s daily total of confirmed or presumed positive coronavirus cases approached 1,000 on Thursday as state officials released data showing a strengthening surge in the virus – which appeared to be losing steam just a few short weeks ago.

According to the latest release from the S.C. Department of Health and Environmental Control (SCDHEC), there were 987 new confirmed cases and nine (9) new probable cases since the last batch of data was rolled out yesterday. That total shattered the previous daily record of 799 new cases set earlier this week.

There are now a total of 21,533 confirmed cases (and 15 probable cases) on record since SCDHEC began tracking the virus in early March.

Meanwhile, SCDHEC announced four (4) additional deaths which it attributed to the virus, bringing the statewide total to 621 (again, since officials have been tracking it).

State officials continued to urge citizens to wear masks in public and practice social distancing in the hopes of stopping the spread of the virus.

“Every one of us has a role to play in stopping COVID-19,” said state epidemiologist Linda Bell. “This virus does not spread on its own. It’s spread around our state by infected people who carry it wherever they go – their work, the supermarket, the post office, a friend’s house. By not following public health precautions, many are putting all at risk.”

According to Bell, “it is essential that each of us, every day, wear a mask in public and stay physically distanced from others.”

According to the latest projections from the Institute for Health Metrics and Evaluation (IHME) in Seattle, Washington – whose data has been all over the map – a total of 2,853 South Carolinians are expected to lose their lives to Covid-19 prior to October 1 (although that total could climb as high as 7,632, according to the projections).

Those estimates include previously reported deaths.

One troubling trend we have been tracking is a rise in hospitalizations related to the virus. According to SCDHEC, 626 hospital beds in the Palmetto State currently occupied by patients who either tested positive for the virus or who are “under investigation” based on displaying Covid-19 symptoms.

That is also a new record …

On the testing front, South Carolina ranked No. 39 nationally with 5,574 completed tests per 100,000 citizens, according to the latest data from The Covid Tracking Project.

South Carolina has consistently lagged behind the rest of the nation in terms of the frequency of its coronavirus testing – ranking as high as No. 35 nationally and as low as No. 49.

According to the latest batch of data released by SCDHEC, 14.4 percent of tests from the previous day came back as positive, continuing an upward trend after this figure bottomed out at just 2.8 percent late last month.

Obviously this news outlet will continue keeping a close eye on new cases, deaths and hospitalizations linked to this mysterious virus – which continues to confound scientists. As we noted in a recent post, there remains very little in the way of actionable intelligence regarding what created this virus, how lethal it is, how it is transmitted or how many people may have already had it.