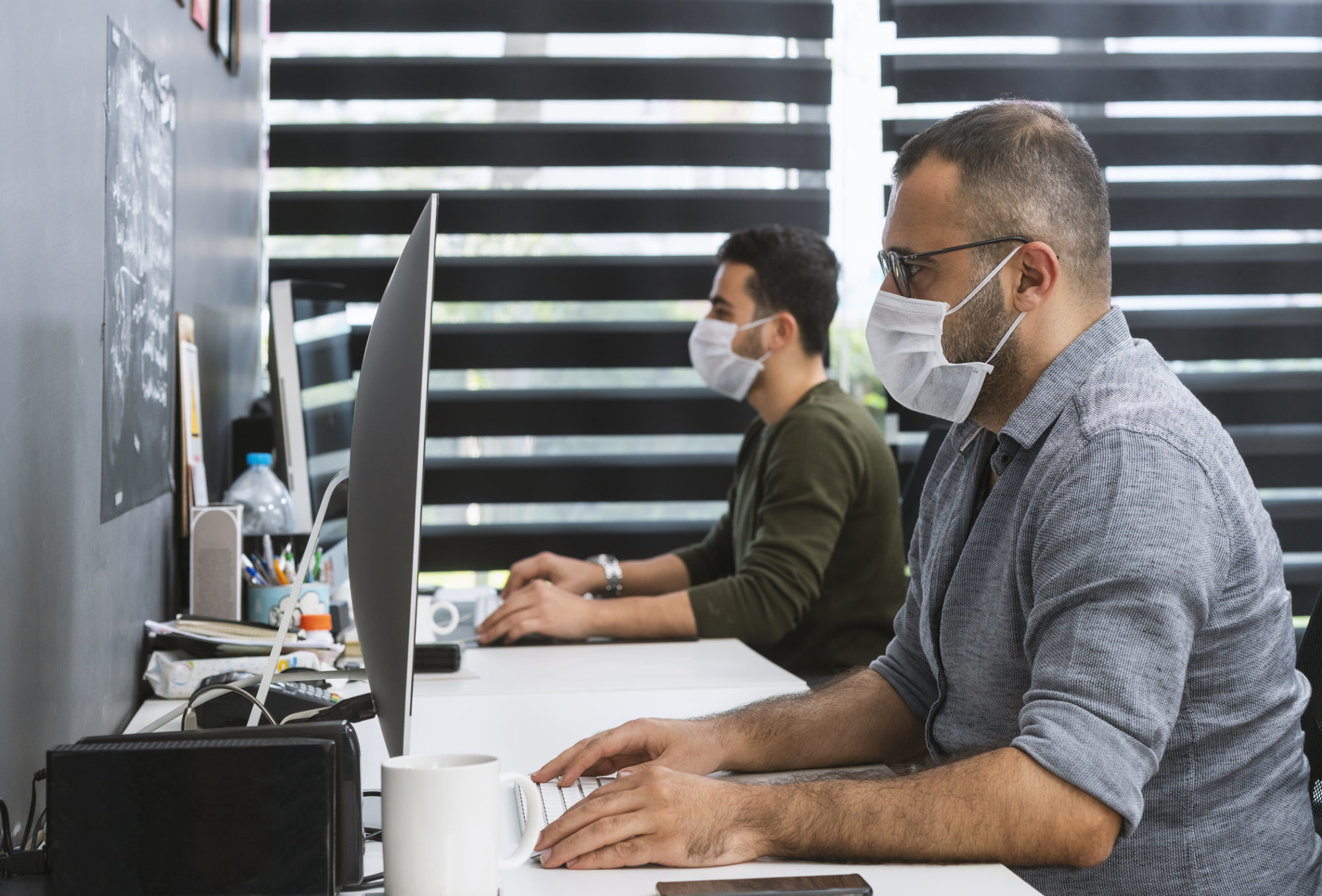 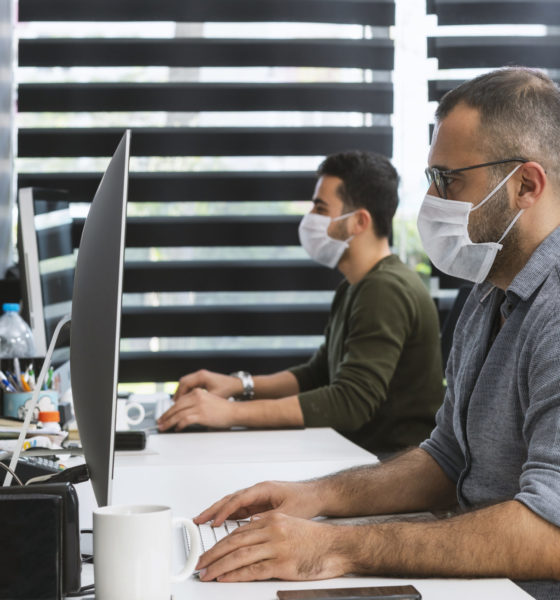 Meanwhile, a debate over replenishing the unemployment trust fund is beginning …

South Carolina’s ongoing employment crisis took an ominous turn on Thursday when initial unemployment claims – which had been dropping for several weeks following their unprecedented coronavirus-related spike – ticked back up again during the week ending June 6, 2020.

The new data raises questions about the economic impact of the recent resurgence of the virus in the Palmetto State … as well as the impact associated with the widespread violence that rocked the Palmetto State (and the rest of the nation) in the aftermath of the killing of George Floyd in Minneapolis, Minnesota.

According to new numbers (.pdf) from the S.C. Department of Employment and Workforce (SCDEW), 22,734 people living and working in South Carolina filed initial unemployment claims last week – which was up from the 18,986 who filed claims a week ago.

Some context: Both of those numbers are obviously well shy of the record-breaking 87,686 workers who filed initial claims during the week ending April 11, 2020. But both numbers are also dramatically higher than the 2,093 claims filed for the week that ended on March 14, 2020 – a.k.a. the last “normal” week our country is going to see in some time.

Obviously, a lot of those people have since gone back to work … but a lot haven’t.

How many fall into each camp? We will know more about that later this month when the latest state-level monthly unemployment data (data from the month of May) is released.

In assessing joblessness by industry, SCDEW highlighted the extent to which still-anemic tourism data was dragging down the employment rebound.

“While the restaurant and tourism industry continues to come back to life, it is still experiencing high unemployment numbers,” agency director Dan Ellzey said in a statement.

SCDEW has paid out a staggering $2.1 billion in unemployment benefits between March 15, 2020 and June 9, 2020 – a combination of state and federal funds. This number – particularly the state-versus-federal breakdown – will become increasingly important to follow in the months to come.

Earlier this week, S.C. governor Henry McMaster proposed spending “a minimum” of $500 million from a stimulus bailout on shoring up the state’s unemployment insurance trust fund.

We believe that number should be much higher …

First, any portion of this $1.9 billion bailout that is earmarked for unemployment insurance benefits is money that doesn’t get routed into the Palmetto State’s demonstrably ineffective government bureaucracies. In other words, it is money that would actually go directly to people who need it … as opposed to the dysfunctional government agencies that have been failing them for decades.

Second, every dollar that is taken out of this fund is money that will be eventually have to be replaced via a tax hike on businesses (a tax hike which, incidentally, will disproportionately hit small businesses).

In other words, investing in this fund now will prevent future tax hikes on businesses that are going to need every penny they can get their hands on to survive the downturn. Don’t believe us? We addressed this extensively a decade ago during the last economic crisis …

Anyway, for the latest SCDEW data scroll through or download the document below …