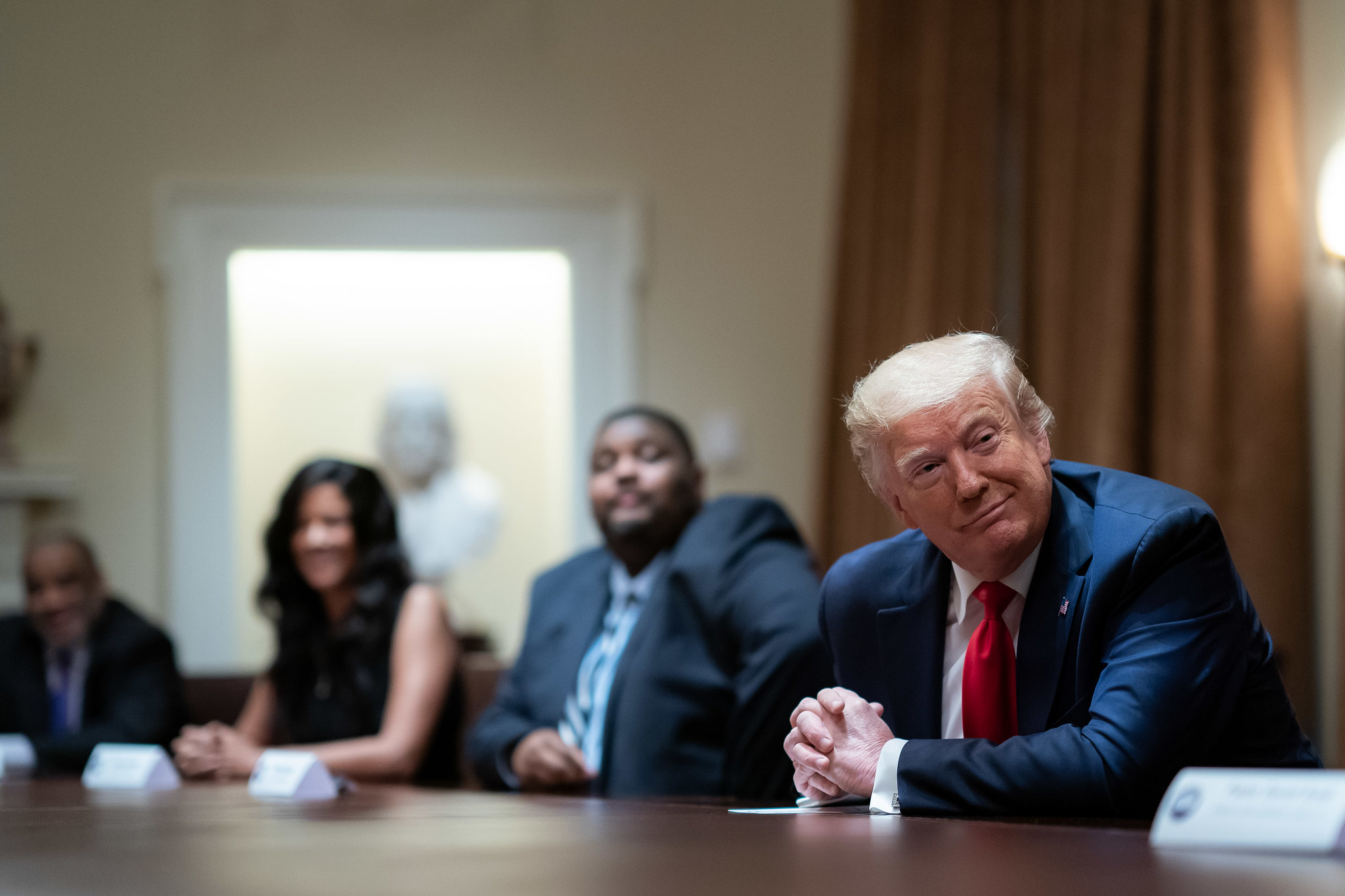 This week, U.S. president Donald Trump unleashed a flurry of tweets touting new investments in infrastructure projects across the nation. The tweetstorm appeared to be part of an effort to highlight his administration’s commitment to fixing America’s aging network of roads and bridges.

One of the tweets had a South Carolina connection … specifically a proposed interchange in Rock Hill, S.C. that has been tied to a so-called “jobs” announcement from his favorite governor, Henry McMaster.

The only problem? The $34.6 million in federal money Trump is bragging about is not really a priority infrastructure project. Instead, it is helping subsidize a notorious crony capitalist boondoggle that has been exposed as one of the single greatest “economic development” scams in South Carolina history.

That’s just the beginning of the irony, though.

What Trump neglected to mention is this federal appropriation is part of a massive taxpayer-funded handout for liberal billionaire David Tepper, owner of the National Football League (NFL)’s Carolina Panthers.

In addition to the new federal money, state taxpayers are on the hook for more than $160 million in infrastructure handouts and income tax breaks for Tepper and his team – while local taxpayers are shelling out another $225 million in property tax incentives (with as much as $215 million in interest costs).

Add it all up and that is a potential tab of nearly $635 million … for a very questionable return on investment.

In fact, the McMaster cabinet agency that pitched this deal to members of the S.C. General Assembly was recently exposed as nothing more than the arbiters of a secret spoils system in which billions of dollars in taxpayer money is siphoned to select recipients with virtually no transparency, oversight or accountability.

As for this specific project, McMaster’s commerce department claimed last year it would create 5,715 new jobs and have an economic impact of more than $3.8 billion for the state. But another estimate – commissioned by Democratic state senator Dick Harpootlian and conducted by economist Rebecca Gunnlaugsson – revealed the project would only create around 200 jobs and have a much smaller economic impact.

Frankly, that is pretty weak for a “signature” economic development accomplishment if you ask us … but that is how McMaster is touting this deal.

And Trump clearly has his back …

Trump’s decision to route funding to this interchange – as opposed to using it for long-overdue repairs on other South Carolina highways – is even more puzzling considering Tepper’s status as one of his most virulent critics.

“Trump masquerades as an angel of light, but he is the father of lies,” Tepper literally screamed in reference to then-candidate Trump during a 2016 CNBC interview.

Later that year on the same network Tepper called Trump “demented, narcissistic and a scumbag.” And in a 2018 interview, again on CNBC, he referred to Trump as “Howdy Doody.”

So why would Trump want to help this guy?

Anyway, supporters of the interchange contend it is necessary – irrespective of its connection to the Panthers’ deal. One backer told us the project is “sorely needed” because it will “bifurcate traffic flow” from a clogged exit to the north – thus “alleviating congestion” and ostensibly unsnarling twenty miles of “backed-up traffic” on Interstate 77.

We continue to be skeptical of literally every aspect of this project – particularly the last minute zoning changes York county officials approved before passing their bailout. In addition to the mid-nine-figure price tag, this deal will also afford Tepper an unfair competitive advantage over other developers in this growing suburb of Charlotte, N.C. by locking in artificially low tax rates on tracts of land unrelated to the Panthers project.

Sadly, though, that is the definition of corporate cronyism … the granting of unfair competitive advantages to connected interests at the expense of the rest of us.

You know: Picking winners and losers, with your money … now at all levels of government.