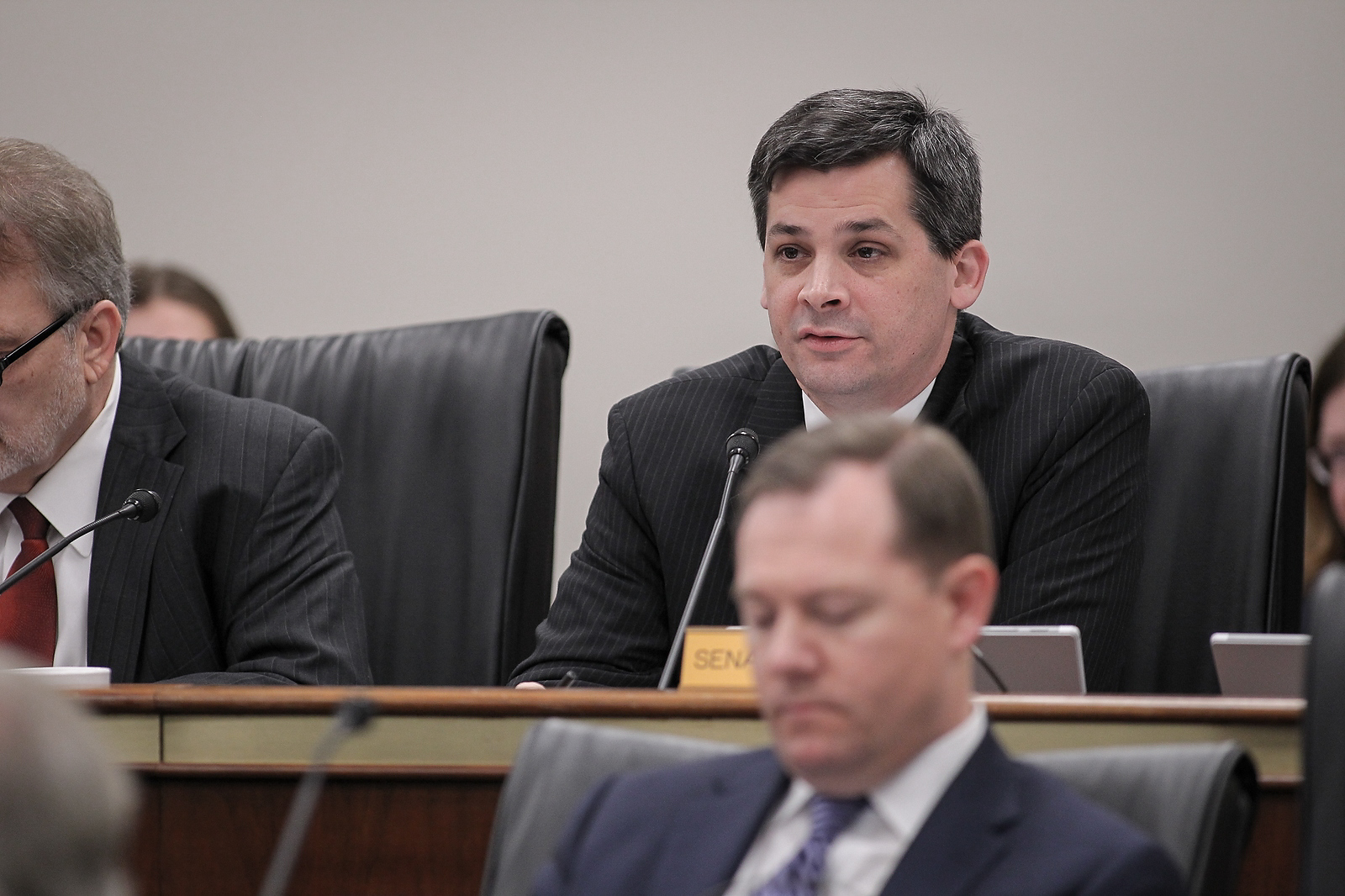 Who won? Duh. Harpootlian did.

“Harpo” also beat Dunn in the November 2018 election that filled the swing seat vacated earlier that year by former Senate president John Courson – who resigned in connection with the ProbeGate investigation into corruption in state government.

Last week, Dunn won the GOP nomination for this district – meaning he will be going up against Harpootlian again this fall. As that rematch heats up, we would encourage our readers to keep an eye on a Columbia, S.C.-based political action committee called the American Freedom and Opportunity PAC. According to our sources, this is the vehicle Massey and his allies plan to use this fall in their efforts to support Republican Senate candidates (since they can no longer prop up campaigns through caucus contributions).

“Same everything, different label,” a source familiar with the operation of this organization told us, urging us to follow the money regarding the group’s fundraisers, donors and vendors.

So far, the only filings from the organization we have been able to track down are at the federal level. We will be sure to let our readers know if there are any applicable state disclosures made.

Assuming this organization is the caucus 2020 “vehicle,” where will Massey focus its resources?

Every seat in the S.C. General Assembly is ostensibly up for grabs in 2020, however the vast majority of lawmakers received either no opposition or only token opposition. As a result, there are (once again) very few competitive races – and Republicans are in no danger of losing their majority in either the House or the Senate.

You know … for whatever that has been worth.

Still, some races are already providing plenty of drama … forcing difficult decisions on legislative “leaders” who one way or the other continue to control the appropriation of special interest money (or lack thereof).

For example … will Massey and the “caucus” open the saddlebags in support of the most liberal GOP lawmaker in either chamber, “former” Democratic state senator Luke Rankin?

The 57-year-old lawyer is in the fight of his life as he seeks an eighth term representing S.C. Senate District 33 (.pdf) in Horry county. Rankin is scheduled to face voters next Tuesday (June 23, 2020).

Massey and the “caucus” must also decide whether to spend money going after Harpootlian – who has drawn plaudits from centrists and conservatives for his principled stands against secretive spending and crony capitalist subsidies.

Ironically, Massey and Harpootlian are allies in the spending transparency fight.

Also, unlike other potentially vulnerable Democrats, Harpootlian has the ability to spend as much of his own money as is necessary to counter whatever the “caucus” spends against him.