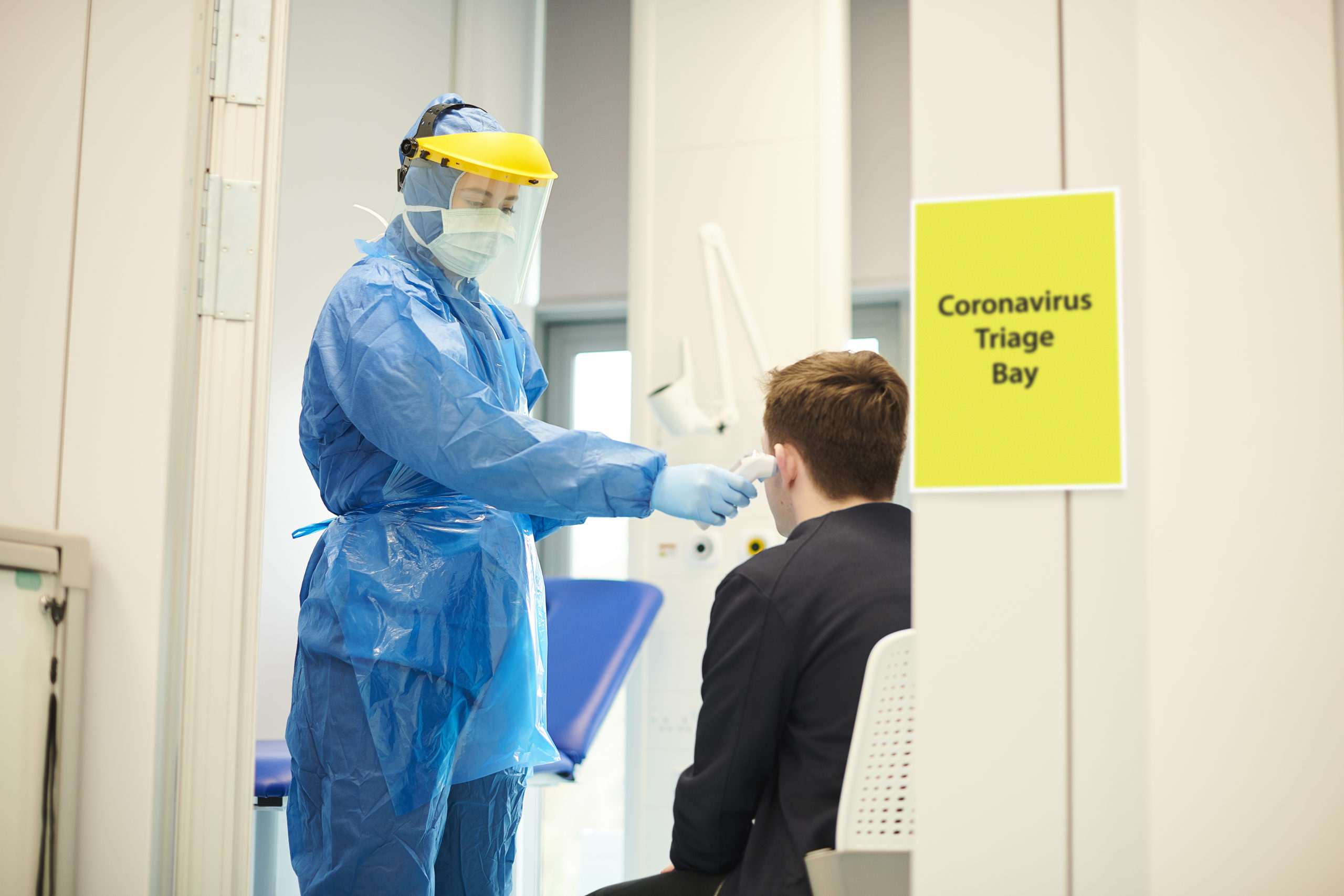 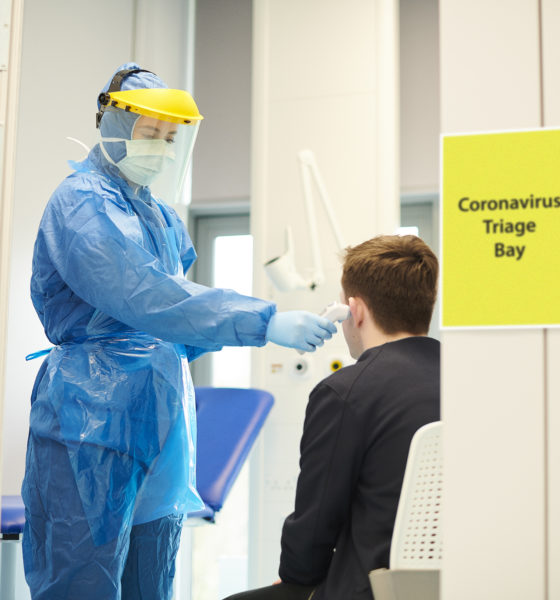 Here at FITSNews, we are closely watching the number of COVID-19 hospitalizations in South Carolina as the daily cases have surged in the last two weeks.

Hospitalizations give us a better indication of the current impact coronavirus has on the state.

On Tuesday, 571 COVID-19 patients were hospitalized across South Carolina, according to the South Carolina Department of Health and Environmental Control (SCDHEC). This is the highest number reported since the state began tracking the metric in early May.

South Carolina has been named in several national news articles as one of a handful of states seeing increasing hospitalization numbers.

Take a look below (note the empty spaces indicate days in which SCDHEC did not report hospitalization numbers).

South Carolina was one of the first states to lift COVID-19 lockdowns and open businesses, beginning on May 4.

Beaufort County includes Hilton Head Island, where the RBC Heritage PGA tournament will be played without spectators this week. Hilton Head’s COVID-19 cases have increased three-fold since Memorial Day, particularly around the point tourism surged on the island.

Some experts are concerned that South Carolina’s surging cases from early June could max out hospital capacity in the next few weeks.

“As of this morning, 3,320 inpatient hospital beds are available and 7,175 are in use, which is a 68.37% statewide hospital bed utilization rate. Of the 7,175 inpatient beds currently used, 571 are occupied by patients who have either tested positive or are under investigation for COVID-19,” SCDHEC said in Tuesday’s news release.

SCDHEC announced 595 new cases Tuesday as daily reported cases have been mostly ticking upward for the last few weeks — increasing at higher rates than most of the country.

The recent surge is not necessarily due to the state’s expanded testing. South Carolina still ranked 40th in the nation this week when it comes to coronavirus testing per capita, according to data from The Covid Tracking Project.

The percentage of positive cases per tests has also been ticking upward, another alarming sign that COVID-19 isn’t anywhere near contained in South Carolina.

On Tuesday, 13.7 percent of tests had positive results.

Richland County — the state’s second most populous county that was the epicenter for the virus for more than a month — now has the second highest cases at 2,316.

Horry County now has the third highest number of cases at 1,297.

On Tuesday, five people died from COVID-19 in SC.

So far this month, South Carolina has averaged about seven deaths per day, which is down from April at about 8 COVID-19 deaths per day.

The recovery rate for those who have tested positive for coronavirus has decreased in the last week, dropping four percentage points from 83 percent last Monday to 79 percent yesterday.

The SC Senate Republican Caucus Is Back … With A New Name