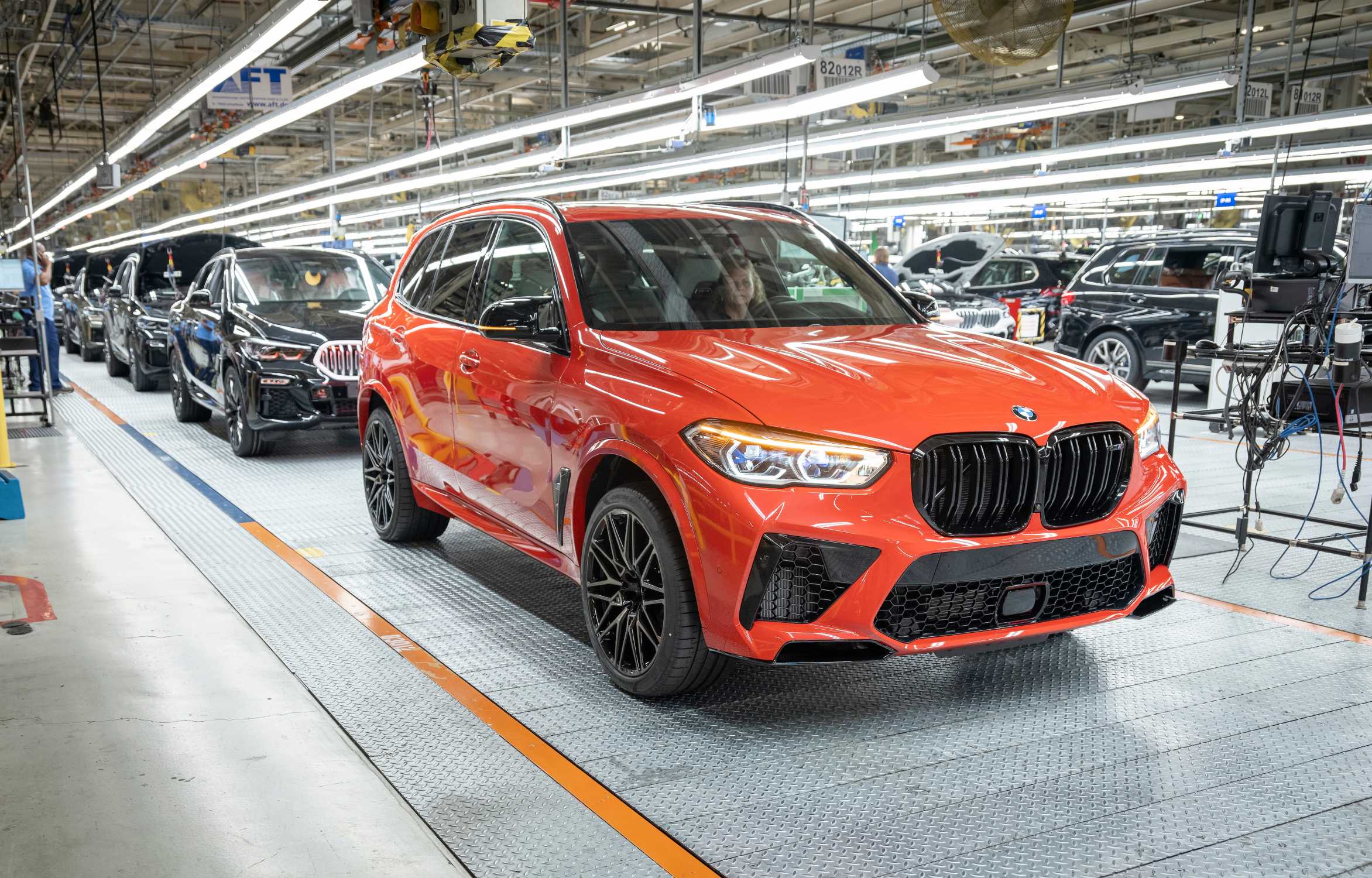 Already rocked by layoffs related to the economic fallout from the coronavirus pandemic, German automaker Bayerische Motoren Werke – a.k.a. BMW – is said to be facing another crisis related to this mysterious virus. According to multiple sources inside the company’s manufacturing plant in Greer, S.C., up to half a dozen employees have tested positive for Covid-19 – sowing fear within the facility that has been met with silence by management.

This news outlet reached out to BMW spokeswoman Sky Foster for comment on these reports after we received them but did not receive a reply. Foster has previously declined to respond to inquiries from this news outlet, however in the event she gets back to us we will provide our readers with any information we receive.

According to our sources, workers at “Plant Spartanburg” began hearing reports of two possible coronavirus cases at the facility last Thursday (June 11, 2020).

“We asked and were told they could not tell us,” one employee told us. “We were told it was confidential.”

“When the other employees asked it is was true, BMW said they couldn’t confirm or deny because of HIPAA,” another source confirmed, referring to the Health Insurance Portability and Accountability Act of 1996. Among other things, that law delineated privacy rights with regard to individual health information and imposed strict rules and limits on the viewing and transmission of such data.

According to our sources, employees countered that they were not seeking identifiable information – only whether or not there were positive cases at the facility.

The company line in response to these requests?

“Crickets,” one source told us.

“They shut it down in Europe when this happened,” a disgruntled Plant Spartanburg employee told us, referring to the self-quarantining of 150 BMW employees after a positive test was reported at a research and development center in Munich, Germany. “I guess they can’t afford that happening here.”

“Employees are pretty upset and feel as though BMW is covering this up in order not to have to shut down again,” one of our sources said.

Several days later, social media posts made by workers at the facility indicated the alleged number of positive cases at the facility had climbed to six. Once again, no official confirmation was provided to company employees.

“BMW management is still stonewalling any requests for information,” our source said in relaying reports of an allegedly escalating case count.

Sound familiar? We have been down this road before with another large corporation with facilities in South Carolina …

Readers will recall BMW shuttered its Upstate facility in late March due to “supply issues.” When the plant reopened in early May, officials touted extensive disinfecting and sanitation measures taken on behalf of employees.

“BMW has taken many precautionary measures to provide a safe workplace for our associates,” BMW Manufacturing president and chief executive Knudt Flor said in a press release. “We return to Plant Spartanburg focused on taking care of each other and taking care of our customers.”

“Every BMW X5 in the world comes from Plant Spartanburg,” Flor said in celebrating the roll off. “We are proud to call South Carolina home.”

Reports that BMW employees have tested positive would not be surprising considering coronavirus cases in South Carolina have been surging – and consider the new epicenter of the virus has been Greenville county, the most populous region in the Upstate (and home to many BMW workers).

At last count, the company employed 11,000 workers – although that was before the coronavirus layoffs. Thousands of additional jobs in the region are tied to its network of suppliers.