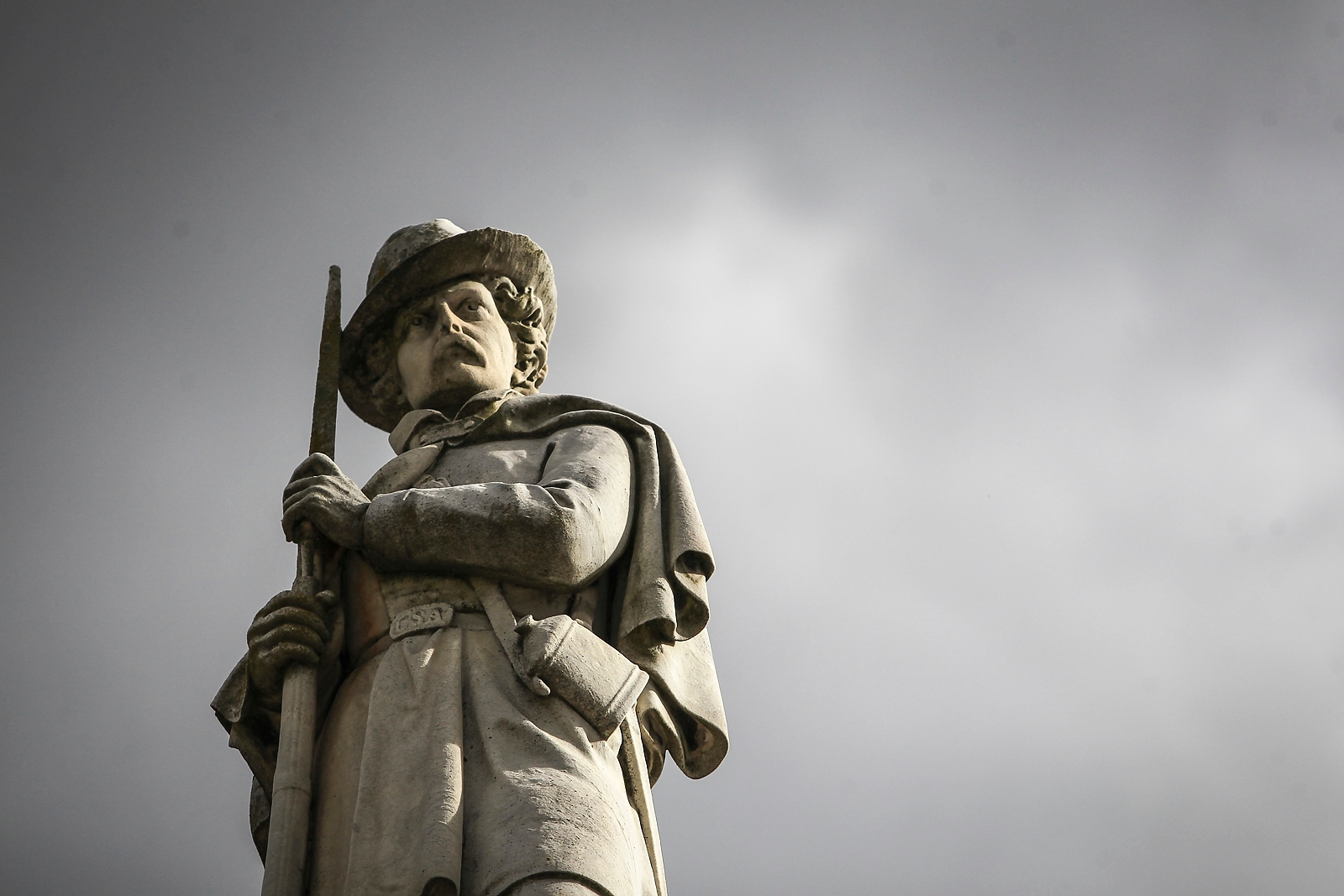 As momentum builds for a mass purging of markers, monuments and other designations related to antebellum and Civil War figures following the killing of George Floyd, one South Carolina legislative leader is calling for civil disobedience of a 2000 law which limits such revisionist historical moves.

Several agencies and subdivisions have already indicated their intention to seek special dispensation from the S.C. General Assembly as it relates to the rechristening of buildings that currently bear the names of long-deceased slaveholders or individuals who fought in the War Between the States on behalf of the former Confederate States of America (CSA).

Rutherford does not believe the mere seeking such dispensation is sufficient, however … he wants action. Even if it means breaking the law.

“What I am asking them to do is have guts, have courage – and do it anyway, and encourage anyone who doesn’t like it to sue them,” Rutherford said in an impassioned video posted to his social media this week.

Per the terms of the Heritage Act, “any monument, marker, memorial, school, or street erected or named in honor of the Confederacy or the civil rights movement located on any municipal, county, or state property shall not be removed, changed, or renamed without the enactment of a joint resolution by a two-thirds vote of the membership of each house of the General Assembly.”

Yeah, there is a key “or” included in that text … right?

We wonder … is Rutherford also calling for civil disobedience as it relates to the removal of civil rights monuments and memorials across South Carolina?

Readers will recall the Heritage Act was part of a bipartisan, biracial compromise that moved the Confederate flag off of the dome of the S.C. State House to a position on the north lawn of the state capitol twenty years ago. It was amended in the spring of 2015 to remove the flag from the State House grounds following the tragic, racially motivated “Holy City Massacre” in Charleston, S.C. – but legislative leaders made it clear at the time that they would abide no further historical sanitization.

Have their views changed in the aftermath of the Floyd killing and the ensuing riots?

We shall see … but expect this issue to be front-and-center when lawmakers reconvene in Columbia, S.C. next week to dole out nearly $2 billion in federal “stimulus” funds tied to the fallout from the coronavirus pandemic.

This news outlet was the first media voice in the state of South Carolina to call for the flag to come down in 2015 – although we were disappointed by the process that produced this positive outcome. Similarly, we have strong reservations when it comes to erasing history (good or bad) – and those reservations are intensified when extralegal means of removal are advocated.

Seriously … are there any other state laws Rutherford believes South Carolinians should start violating with impunity?

What about laws he sponsors?

This news outlet has never been a fan of revisionist history, but sadly there is no shortage of it when it comes to these issues … just ask governor Nikki Haley about that.

Still, as we have noted from the beginning of the Floyd tragedy the anger fueling Rutherford and other black leaders is certainly justified. And this is clearly a debate South Carolina needs to have as part of a larger, more important conversation.

What do you think? Vote in our poll and post your thoughts in our always-lively comments section …