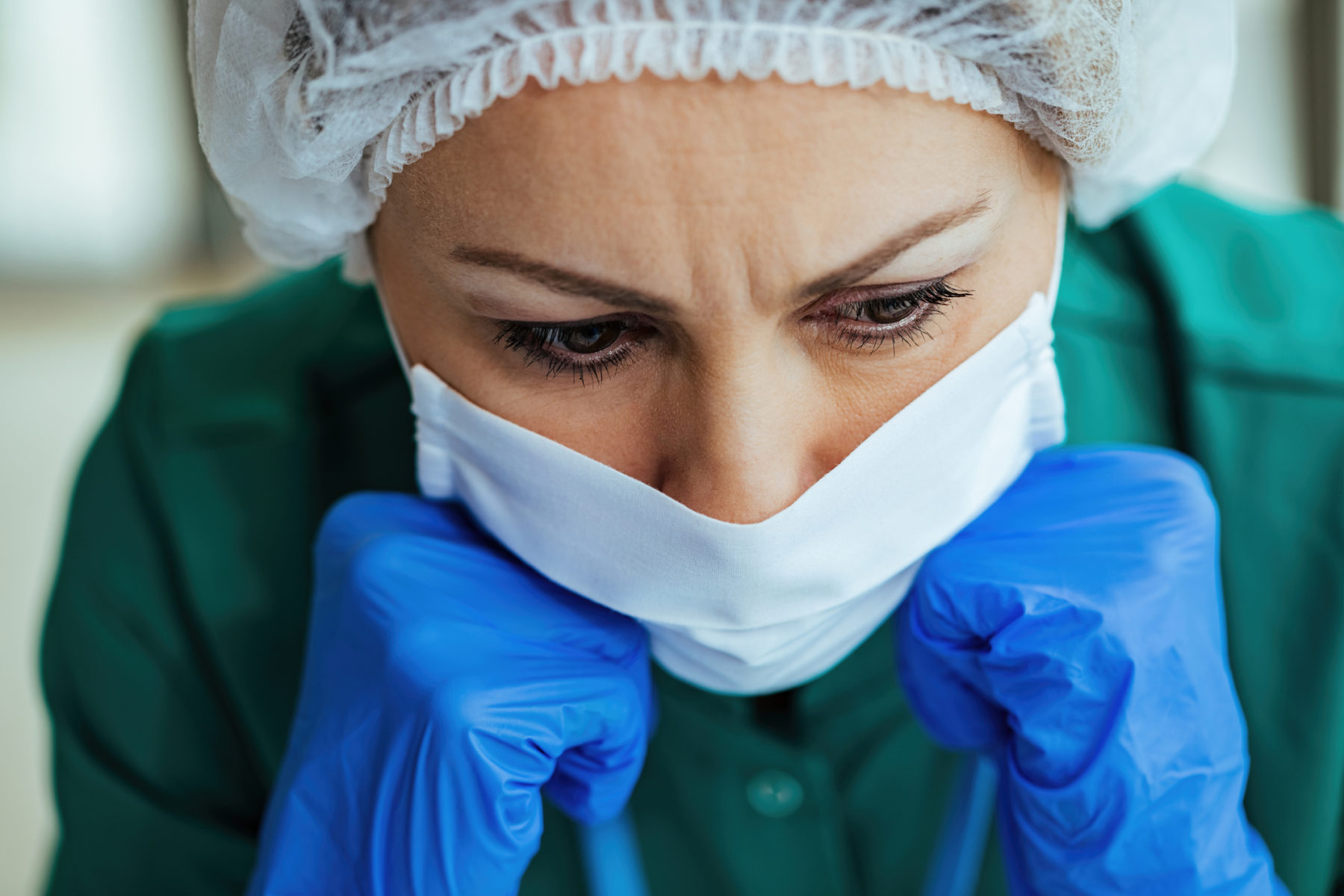 Surging coronavirus cases in South Carolina tied a daily record set just yesterday, according to new numbers released on Saturday by state health officials. A total of 770 additoinal confirmed or presumed positive cases were announced by the S.C. Department of Health and Environmental Control (SCDHEC), which has been tracking the spread of the virus in the Palmetto State since early March.

That brings the statewide total to 17,955 confirmed or presumed positive cases over the past three months.

Meanwhile, SCDHEC announced another six (6) coronavirus-related deaths, bringing the statewide death toll to 599. As we reported yesterday, that number could get a lot higher over the next three-and-a-half months.

Even more troubling than this rapidly rising trend line? The fact its escalation is not due to expanded testing. When it comes to testing frequency, the Palmetto State still lags behind most other states in the nation (ranking No. 40 nationally at last count, according to data from The Covid Tracking Project).

The sad reality confronting us? The percentage of tests coming back positive is continuing to climb after having dropped below three percent a month ago.

Also, hospitalizations related to the virus clocked in at 524 on Saturday – just shy of the daily record of 542 set on June 8.

According to the latest batch of data released by SCDHEC, 13.3 percent of tests from the previous day came back as positive – although this data has been clouded by the agency’s policies for handling antibody results (i.e. tests to determine whether people have had the virus previously).

For months, this news outlet has been calling on SCDHEC to provide accurate, comprehensive and consistent data on confirmed coronavirus cases as well as testing for antibodies – hoping to get a sense of the extent to which the Palmetto State was developing immunity to the virus.

Well guess what: The agency has been testing for antibodies all along … they just didn’t reveal that fact until late last week.

Unfortunately, antibody testing is not extensive in South Carolina. At all. Of the 278,883 total tests conducted in the Palmetto State by SCDHEC and by private labs, only 29,023 have been antibody tests.

Of those, 1,424 tests (or 4.9 percent) were positive – but SCDHEC said it was not classifying these results among the positive tests it is reporting each day.

Why not? According to a tweet from the agency in response to some of our questions, the agency noted that “COVID-19 antibody tests provide limited information that we don’t believe, at this time, can be used to confirm that someone who tests positive for the antibody should be considered a positive case of COVID-19.”

SCDHEC further obscured the state’s testing situation by announcing on Saturday that 1,298 of its reported tests were of an “unknown” type – with the agency vowing to “investigate” these unknown test types and “reassign” their results as soon as they become available.

What in the hell, SCDHEC?

For a leaderless agency that has already been receiving criticism (and rightfully so) for providing inconsistent, incomplete and at times incomprehensible data … this isn’t helping.

Even more disturbing is the broader lack of knowledge about this virus at the national level. Clearly, “science” hasn’t come to even the foggiest of notions as to what created this virus, how lethal it is, how it is transmitted or how many people may have already had it.

All of which are things we should have known months ago …

Seriously … how are we supposed to decide how to handle this virus when there is literally zero scientific consensus as to its most basic characteristics?

We are not epidemiologists here at FITSNews, but it is not too much of a stretch to say that we could have played a daily game of “pin the tail on the virus” these past few months and come up with better, more actionable data than what the American medical community has produced over that time.

Oh, and speaking of groups whose data has been all over the map, the Institute for Health Metrics and Evaluation (IHME) in Seattle, Washington is continuing to project that a total of 2,379 South Carolinians will have succumbed to Covid-19 by October 1. However, as we noted yesterday, its latest estimate projects that as many as 8,688 South Carolinians could die from the virus over that period.

Again, though, this group’s projections have been erratic at best over the past three months … fluctuating wildly from week to week.

Stay tuned … we will continue sifting through the best available data we can find in the hopes of providing our readers with the truest picture of the spread of this unknown, unpredictable virus in South Carolina.