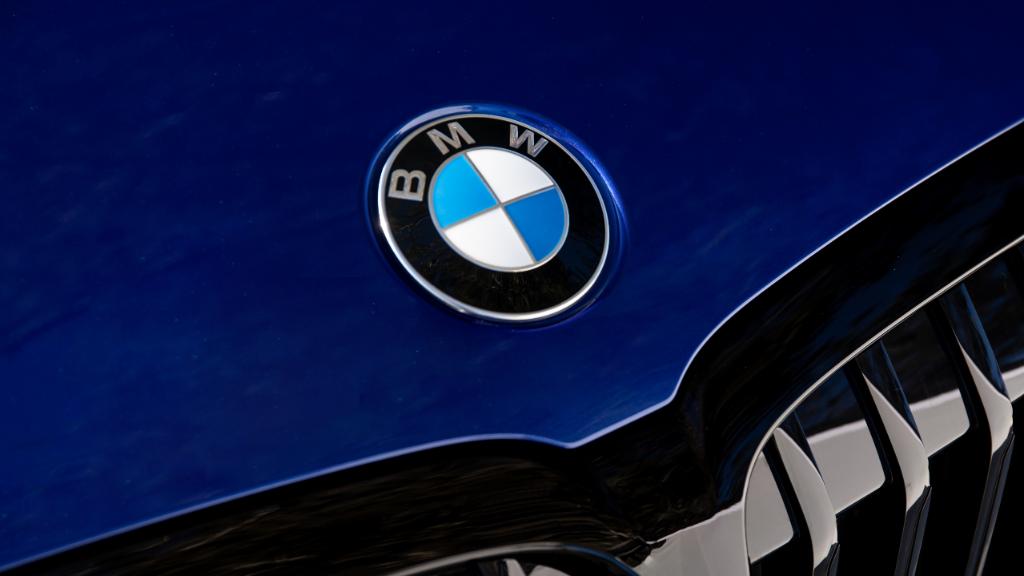 German automaker Bayerische Motoren Werke – a.k.a. BMW – is laying off an unspecified number of employees at its manufacturing plant in Greer, South Carolina, multiple sources familiar with the situation told this news outlet on Monday.

“It’s temporary until production starts again,” a source familiar with the layoffs told this news outlet.

The news comes less than a week after BMW announced it was shuttering its Spartanburg county facility from March 27 through at least April 13, 2020 in response to the global coronavirus pandemic.

It was not immediately clear how many workers were laid off, but according to our sources the first notices went out just hours after the plant shuttered at 5:30 p.m. EDT last Friday.

According to one source, the layoffs applied only to contract workers hired through MAU Workforce Solutions – a regional staffing firm. However, several sources have disputed that account.

This news outlet has reached out to BMW for more information.

Since announcing its decision to locate in South Carolina on June 23, 1992, BMW has expanded its Palmetto State operations on several occasions – receiving generous taxpayer-funded subsidies at every step of its evolution.

At last count, the company employed 11,000 workers at its Greer facility. Thousands of additional jobs in the region are tied to its network of suppliers.