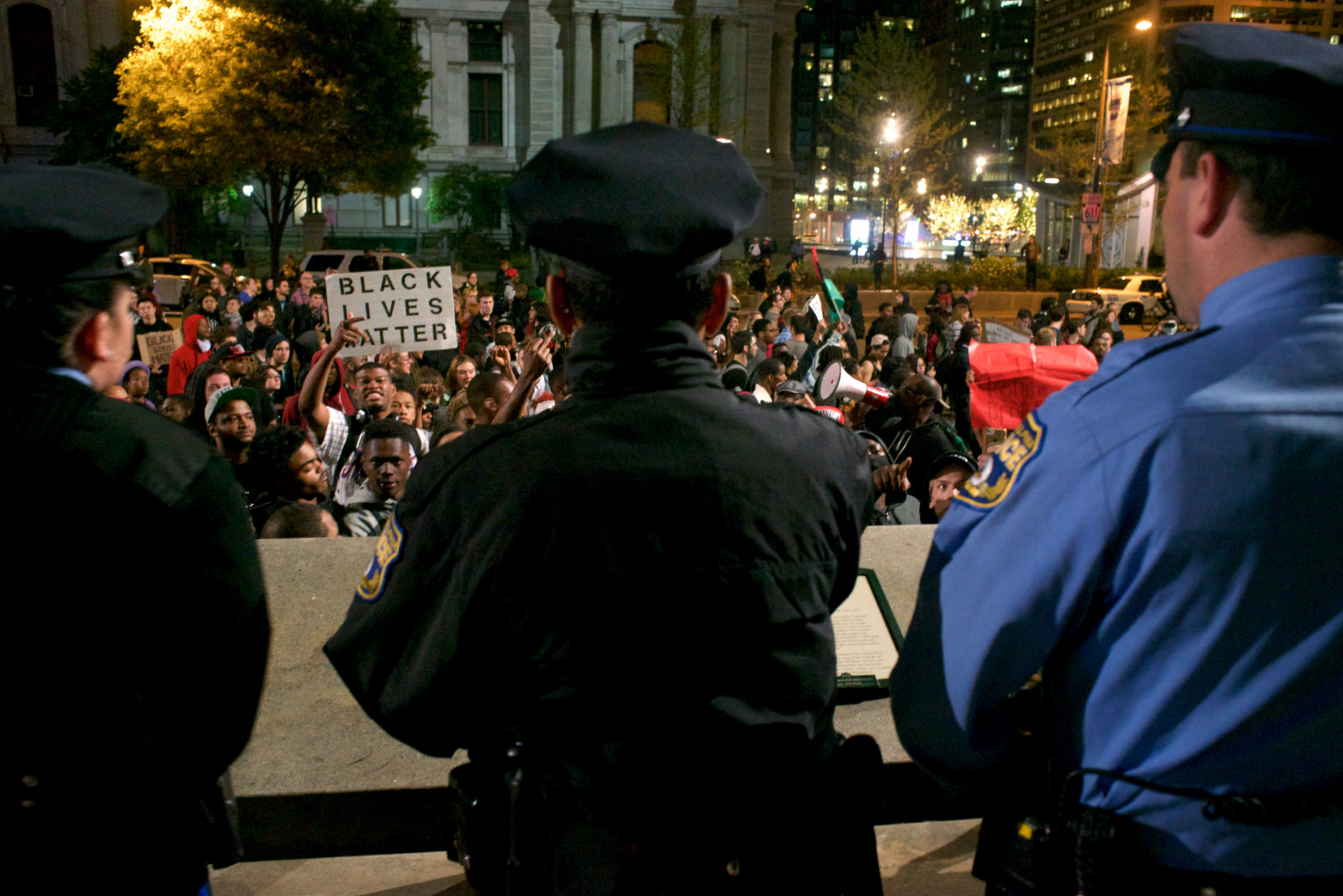 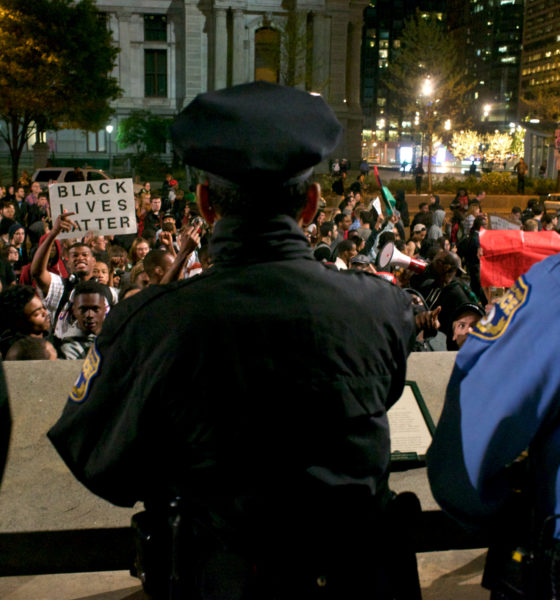 We don’t have time for a “blame game,” what America needs is evenhanded enforcement of the rule of law …

America is on fire. Literally. It is being consumed by a conflagration of hate – one that has no respect for life, liberty or property. And the underlying divisions fueling this hatred – racial, ideological, etc. – are being fanned along with the actual flames by those profiting from division and destruction in our nation.

It is apocalyptic. Tragic. But it is not surprising …

Our society has been building up to this moment for some time (see previous columns we have written on the subject here and here).

Now a perfect storm has overtaken us …

First, tens of millions of citizens spent the better part of the past two months cooped up in their homes as draconian (and unnecessary) government lockdown orders sought to stem the spread of the coronavirus pandemic. These lockdowns also sparked an unprecedented wave of joblessness, exacerbating an already intolerable income inequity situation (ahem, liberals and “conservatives”).

All it took was something to light the fuse … and the incomprehensibly barbaric killing of George Floyd by a Minneapolis, Minnesota police officer on Memorial Day was a more than sufficient spark to set it all off.

The new parlor game in the United States is to apportion blame for the chaos and destruction currently gripping American cities … ascribing culpability along certain narrative-fulfilling lines. Based on the aforementioned divisions.

The administration of U.S. president Donald Trump has made it clear which group it believes is responsible.

“The violence instigated and carried out by Antifa and other similar groups in connection with the rioting is domestic terrorism and will be treated accordingly,” U.S. attorney general William Barr said in a statement issued Sunday.

But this is much bigger than a blame game … in fact, it has to be.

One of the underlying issues we are facing as a society is that our labels have assumed primacy over our actions. What we mean by that is simple: Far too many in our country have become conditioned to care more about what “team” someone is on than the inherent goodness or badness of an action they commit.

We see examples of this line of thinking every day in covering politics in our home state of South Carolina … and we continue to see troubling examples of it in mainstream media coverage of the ongoing riots.

Ideological tribe, party affiliation, color, creed … these are the lenses through which far too many of us are viewing actions that ought to be assessed uniformly and objectively.

These media-driven lenses cause us to assess our culture through distorted perspectives of reality … perspectives which ultimately pull us further away from truth and justice.

In the final analysis, the identifying characteristics or affiliations of any individual who deprives a fellow citizen of life, liberty or property are irrelevant. What should (and what must) assume primacy are the facts at hand – the actions.

In other words, if you attack or kill a fellow human being – or steal or destroy their property – then you must be held accountable under the law no matter what “cause” led you to commit those actions.

Still, the further we remove ourselves from the notion of equal justice under the law based on demonstrable fact and truth, the further we find ourselves straying from the ideal that served as the foundation for this now-smoldering nation. And make no mistake: If we do not rediscover this foundation sooner rather than later, this nation will not survive.

In some profoundly eloquent remarks over the weekend, U.S. senator Tim Scott of South Carolina addressed demonstrators in his state – pleading with them not to resort to destructive behavior. In doing so, he hit upon one of the most vital core truths of this crisis: The interconnectivity of our actions in responding to it.

But also, Scott’s “pattern and path” perspective hits on the (much) bigger truth confronting all of us as human beings.

Just as the coronavirus shutdowns have taught us the extent to which we are interconnected economically, the riots that have followed from George Floyd’s killing must teach us that we are interconnected on a much deeper level. And that one essential obligation of this interconnectivity is that we must hold one another accountable to a uniform standard of justice – blind to bias, blind to color, blind to circumstances.

Even when it is our “tribe” – or ourselves – who are to blame.

We cannot think of a better basis upon which to begin our much-needed national conversation … aside from reminding all who wish to participate in such a discussion that it cannot be one-sided.

We look forward to continuing to offer our $0.02 on that conversation as it unfolds, while also keeping our news outlet’s open microphone on for those with other perspectives.

David Dorn: His Life Mattered, Too