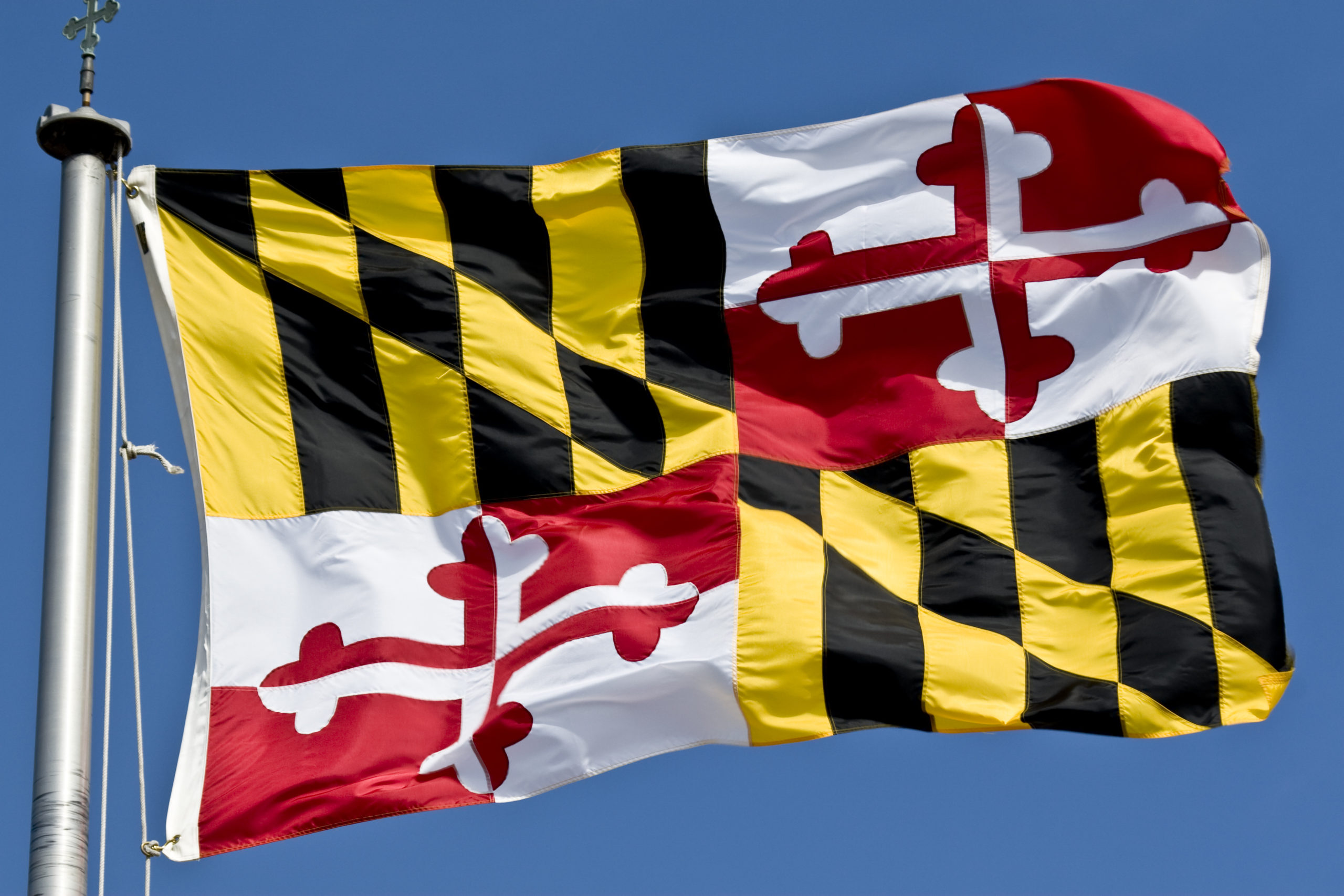 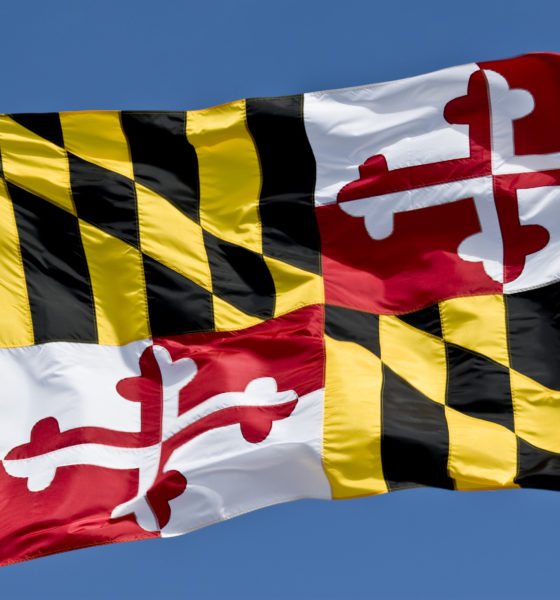 An unknown number of Charleston county, South Carolina ballots wound up … in Maryland. At least that’s according to reporter Emily Opilo of The Baltimore Sun … who nearly broke social media in both states with the revelation.

“Maryland election officials found a bunch of ballots from South Carolina mixed in with their shipments to Baltimore,” Opilo tweeted on Wednesday. “They use the same vendor.”

How many ballots are we talking about? It is not immediately clear … although officials in both states are reportedly livid at the vendor in question, SeaChange.

“As of this week, an unknown number of Charleston’s ballots were here in Baltimore,” Opilo added in a follow-up tweet.

The ballots were blank … although Maryland officials were initially concerned there “might be Maryland ballots inside South Carolina envelopes,” according to Opilo.

Thankfully, that was not the case … although the mix-up is hardly confidence-inspiring with the Palmetto State’s partisan primary elections less than four weeks away (and mail-in voting for the June 9, 2020 elections already underway).

Officials with the S.C. Election Commission (SCVotes.org) confirmed “there were some Charleston ballots mixed in with Maryland ballots” although they could not say how many.

Not all South Carolina counties use SeaChange, state officials noted. State officials tell us they warned county election leaders of problems with this particular vendor back in April.

Electoral integrity has become a huge issue this year – particularly as it relates to the surge in absentee voting in the aftermath of the coronavirus pandemic.

Voting irregularities in South Carolina are nothing new, sadly. Given the incompetence of many local commissions, state officials are frequently forced to come in and clean up the mess.

Nowhere is the ineptitude more pronounced than in Richland county – which made headlines after the 2018 election when it failed to count more than 1,400 ballots. That failure came on the heels of our exclusive reporting of a voting machine virus affecting the county – which was the site of a notorious disenfranchisement in 2012.

Stay tuned … we will do our best to try and uncover exactly what is going on with these misplaced ballots out of Charleston county.