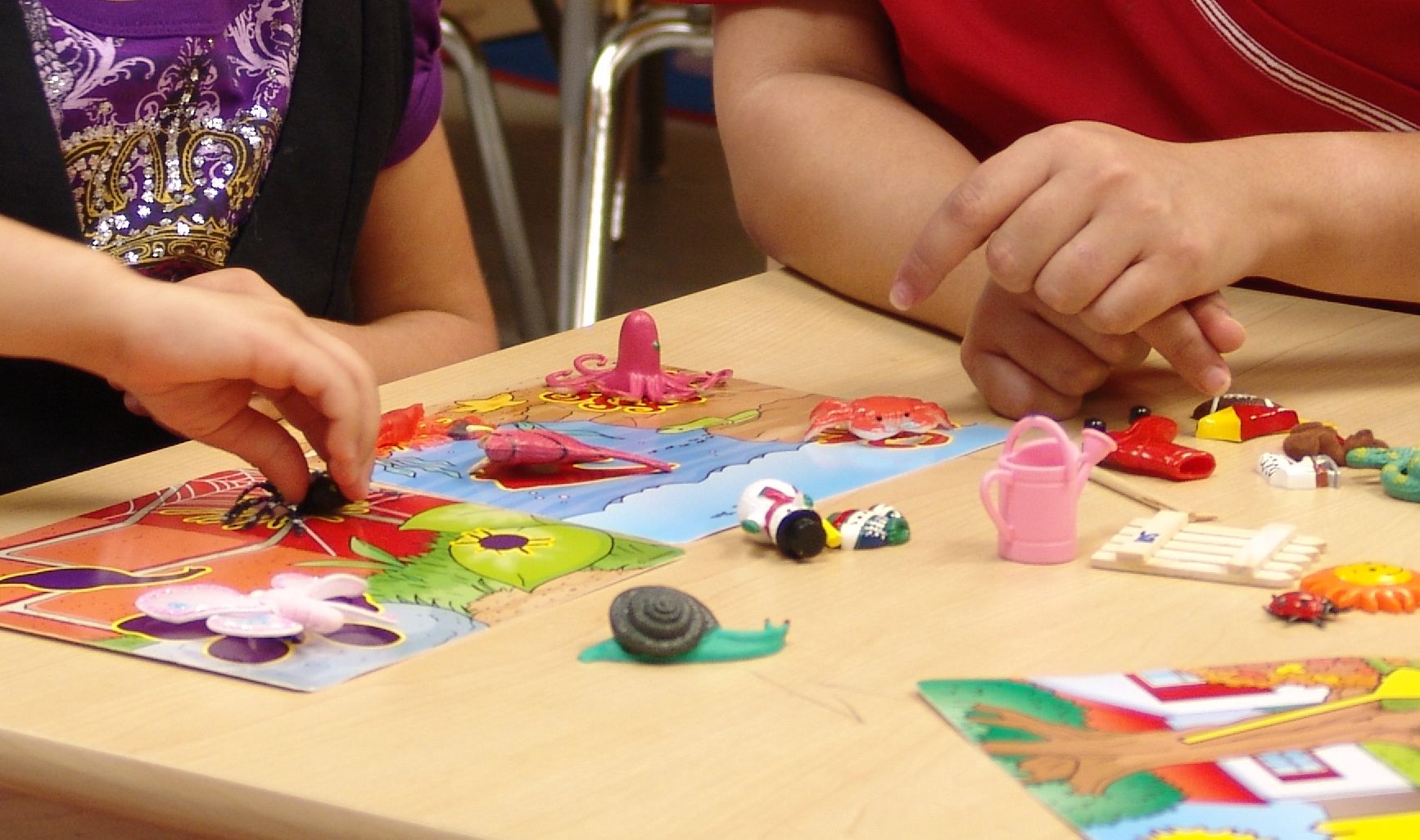 On the same day lawmakers in the S.C. General Assembly are poised to vote on a state budget which would dramatically expands its funding and operations, a legislative audit has revealed the utter failure of the S.C. First Steps to School Readiness program (a.k.a. “First Steps”).

“The percentages of children at-risk for not being ready to succeed in school have not decreased since 2000,” the S.C. Legislative Audit Council (SCLAC) found, referring to the first year of the program’s operation.

In other words First Steps – like the federal government’s failed Head Start initiative – has not accomplished its objective.

Additionally the audit accuses the agency – created in 1999 by former S.C. Gov. Jim Hodges (D-Lancaster) – of reporting “questionable statistics” to the public and failing to disclose data that would paint its efforts in a negative light. Annual reports were described as “not consistent or complete,” and its internal expense records were also found to have been “significantly different” than its budget appropriations.

The audit reveals that “trustees of the First Steps board have not adequately attended meetings and have made decisions without a quorum,” and that overhead costs for the program’s forty-six county partnerships have “not been adequately defined or monitored.”

“Each year from FY 07-08 through FY 10-11, First Steps reported expenditure amounts in its annual report that were significantly different than the amounts reported in the Governor’s Detail Base Budget,” the audit revealed. “These variances ranged from $385,914 (1.0 percent) to $6.6 million (19.4 percent).”

Awesome, right? A million here, a million there … it’s all “other people’s money,” isn’t it?

Sadly, this is just the latest in a long line of incompetent state agencies … par for the course in South Carolina’s dysfunctional government.