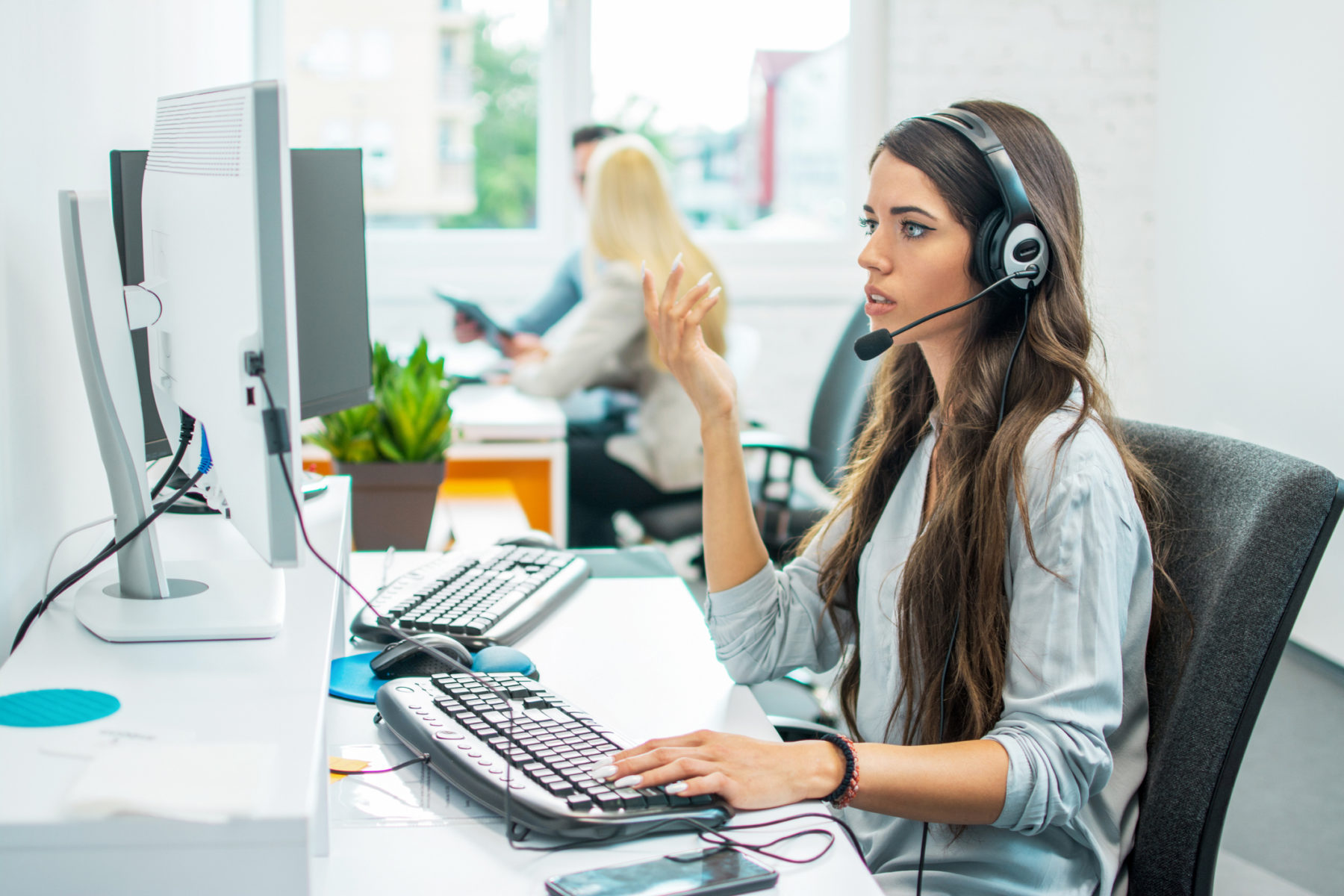 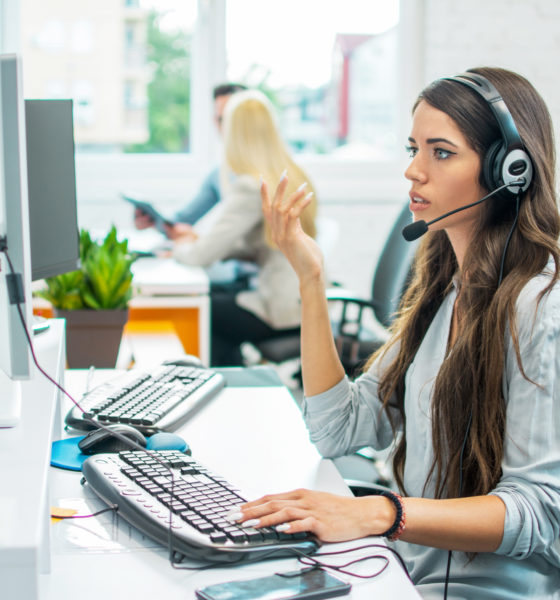 There’s been very little good news to report amid the fallout from the coronavirus pandemic. It seems everywhere you turn, bad news is staring you in the face. However, an effort by New York City mayor Bill de Blasio to encourage Big Apple residents to snitch on one another for violating the city’s social distancing edicts has produced hilarious consequences.

Specifically, the city’s snitch line has been bombarded by profane rebukes, memes of Adolf Hitler, images of extended middle fingers and pictures of male genitalia (a.k.a. “dick pics”), according to the New York Post.

“To those turning in your neighbors and local businesses – you did the Reich thing,” one Twitter user wrote, referring to the Hitler’s regime.

De Blasio – who campaigned unsuccessfully for the Democratic presidential nomination – has been urging New Yorkers to photograph “people who need to get the message.”

Apparently, de Blasio was the one with the problem – and the one who needed to “get the message.”

The barrage of crank messages to the city text line – “NYC311” – was so great that the city was forced to temporarily shut the line down on Sunday to “clear out a backlog of crank complaints,” according to the Post.

Ah yes … our faith in the goodness of humanity is officially restored.

Don’t get us wrong: The coronavirus is very dangerous, and we believe Americans should remain exceedingly vigilant as to the ongoing threat it poses to their health. That means exercising common sense and taking reasonable precautions when venturing out into the world (and returning home).

This is particularly true for older citizens – or people with underlying health issues or compromised immune systems.

Also (as we have frequently pointed out), government officials (at all levels) will continue to make decisions from a position of ignorance until such time as widespread, accurate testing tells us how many among us have already had the virus.

Still, there is an increasingly compelling case to be made that the mass lockdown measures imposed in the wake of the virus are doing more harm than good – and that the longer they remain in place, the harder it will be for our nation to recover from the cascading economic fallout.

Also, we have been concerned from the beginning that heavy-handed governments would abuse their emergency powers during the pandemic … so it is nice to see citizens rebelling against such overreach.