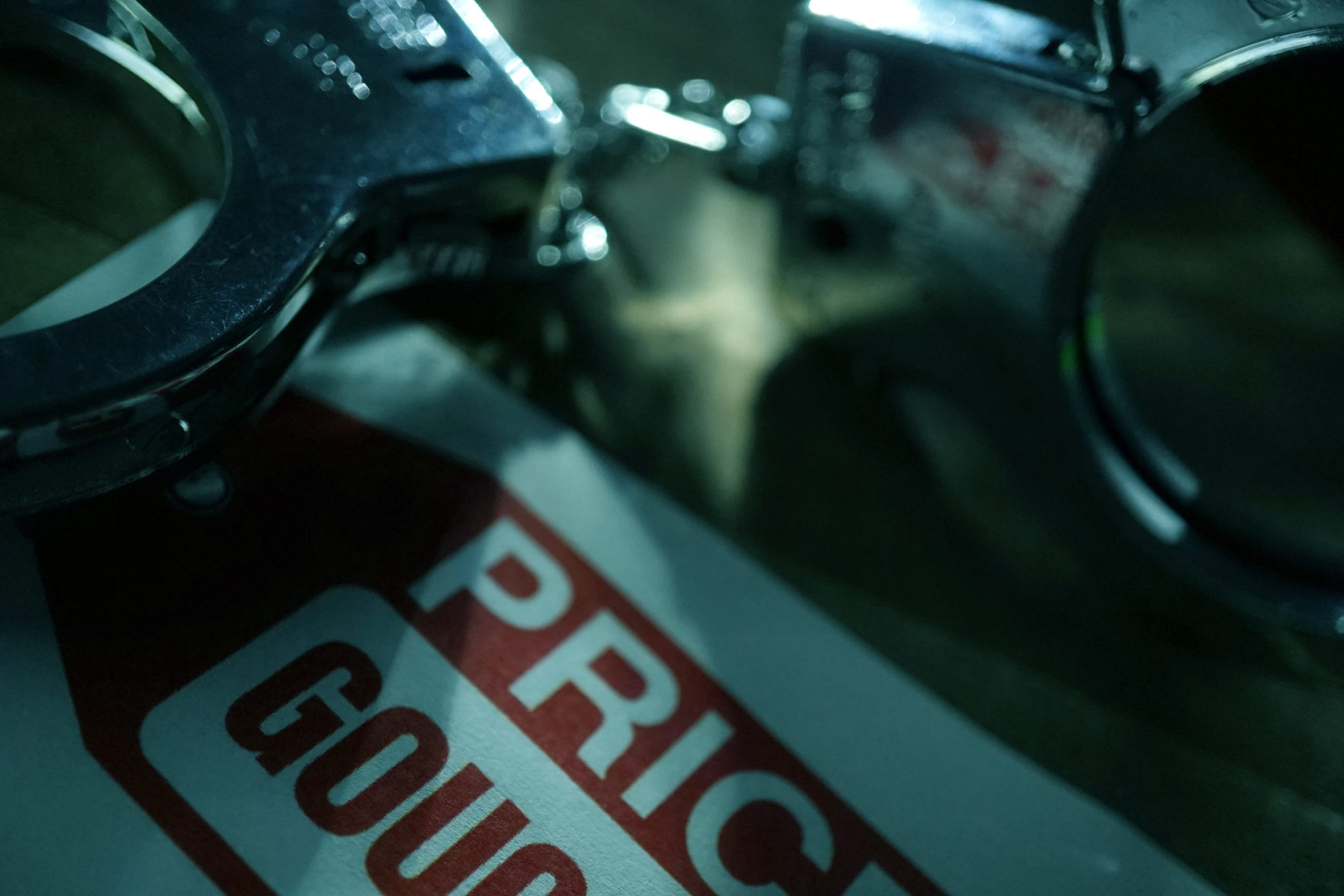 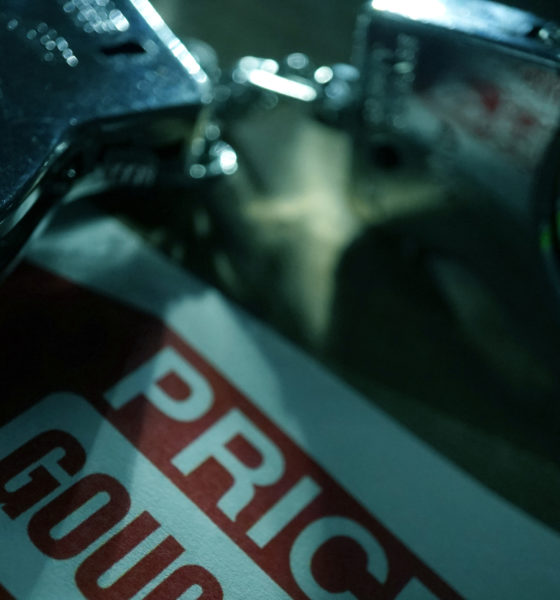 Coronavirus-related fleecing will not be tolerated in the Palmetto State …

Attempts to price gouge during the current coronavirus-related state of emergency in South Carolina will not be tolerated, state officials say. In fact, the state’s attorney general Alan Wilson recently forwarded credible allegations of price gouging to the state’s sixteen regional solicitors for investigation.

Wilson’s office is in charge of enforcing price gouging laws during states of emergency, such as the one (ones?) announced last month by governor Henry McMaster.

“We’ve received more than 650 complaints since the governor declared a state of emergency on March 13th and we’ve been going through those complaints to find ones that could meet our state law’s definition of price gouging,” Wilson said in a statement. “We want to get moving on these as soon as possible to get the word out that we are investigating these price gouging complaints and will prosecute the businesses and individuals that violate the law.”

In addition to forwarding price gouging complaints to solicitors for investigation (and providing support from his office to assist them in their efforts), Wilson’s office indicated it will be investigating some of the cases on its own. Most of the complaints received so far have been for common consumer items including sanitizer, sanitizing wipes, sanitizing hand gels, cleaning sprays, toilet paper, face masks and food (especially meat and eggs), per a release from Wilson’s office.

South Carolina’s price gouging statue (S.C. code of laws § 39-5-145) prohibits “unconscionable” price increases during times of disaster and remains in effect for fifteen days after a state of emergency has been lifted.  Violators can be fined up to $1,000 and imprisoned for up to thirty days.

According to the statute, it is defined as “a gross disparity between the price” currently being charged and “the average price … in the usual course of business during the thirty days immediately before the declaration of a state of emergency.”

“Normal market fluctuations caused by changes in supply and demand are not price gouging,” Wilson’s office noted in its release.

According to Wilson, his office typically waits until after a state of emergency has been lifted to begin investigating complaints. That way law enforcement assets can be devoted to “evacuations, traffic control and other emergency functions.”

“However, this emergency differs because it’s been for a prolonged period of time and law enforcement is not having to carry out the functions it usually does during hurricanes or floods,” the release from Wilson’s office noted.

Anyone who believes they have witnessed price gouging in action is encouraged to submit an email to [email protected] or call 803-737-3953 and leave a message. As we noted in our prior coverage, citizens are encouraged to include the following information …

Wilson’s office also encouraged those who suspect price gouging to provide as much specific information as possible regarding the products in question. For example, if a citizen suspects price gouging on a bottle of hand sanitizer, they should make note of the specific brand (and the quantity) of sanitizer so that investigators are able to compare “apples to apples” in pursuing the lead.