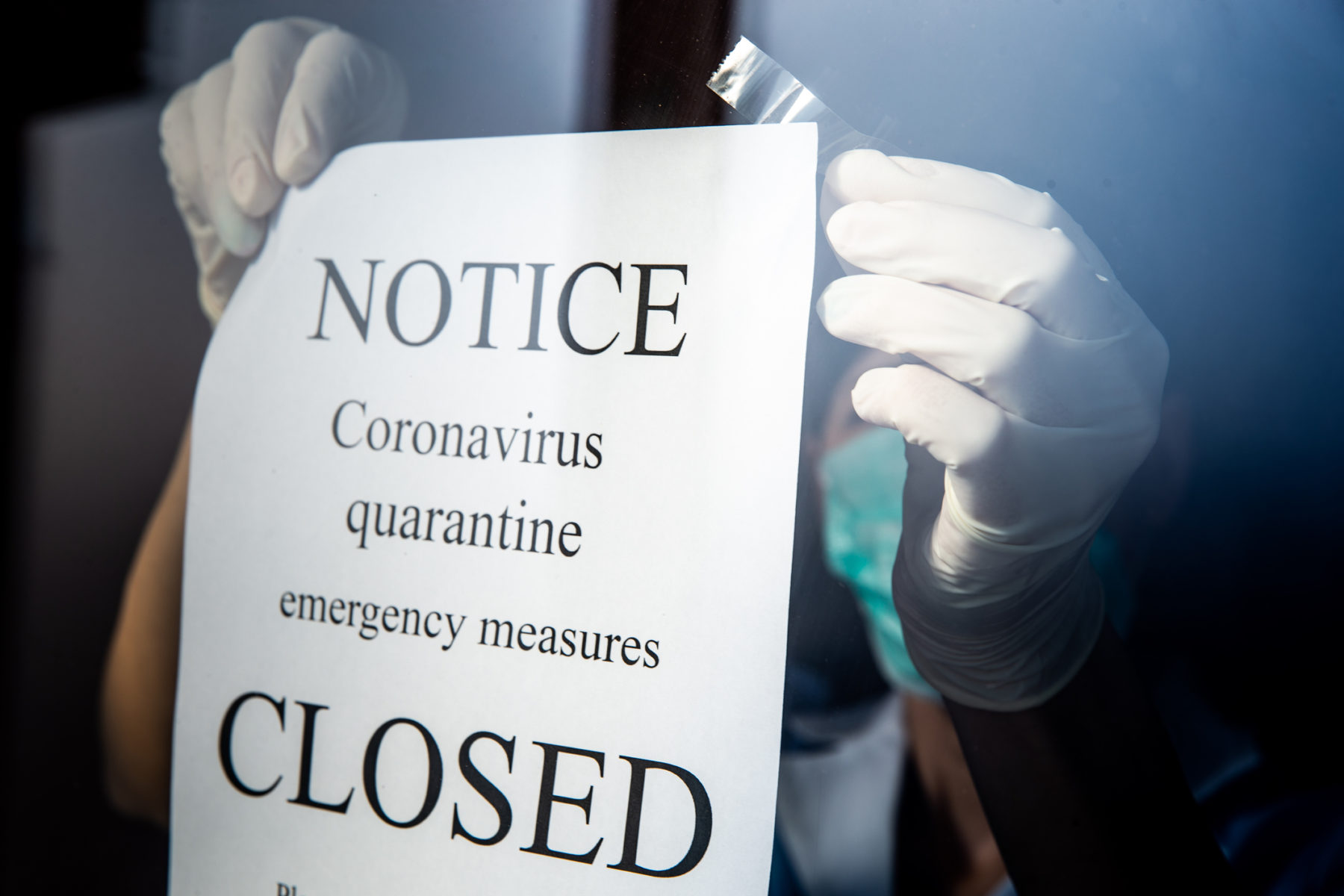 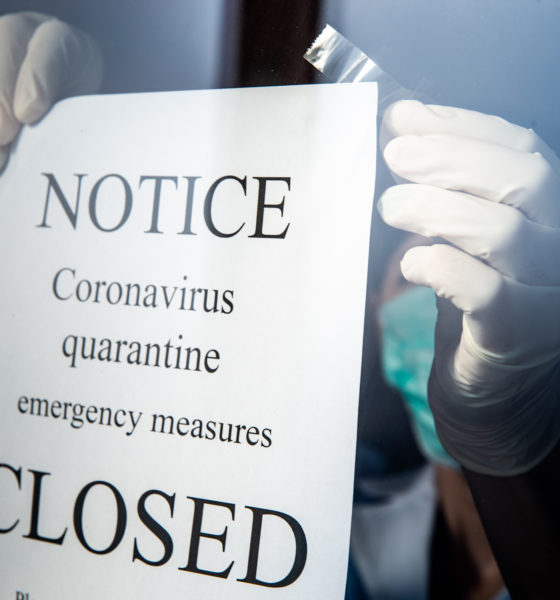 Can the American economy survive that sort of extended shutdown?

Right when we think we have gotten a grip on what the coronavirus pandemic is doing, along comes another report that shakes our basic conception of the crisis. Earlier this month, we dove into the speculation about a looming second wave of the virus … and this week we are compelled to confront concerns about an extended shutdown of the economy due to multiple “waves of flareups,” according to one leader of the secretive Federal Reserve bank.

“We’re looking around the world. As they relax the economic controls, the virus flares back up again,” Minneapolis Fed president Neel Kashkari told CBS News’ Face The Nation on Easter Sunday. “We could have these waves of flareups, controls, flareups and controls until we actually get a therapy or a vaccine. I think we should all be focusing on an 18-month strategy for our health care system and our economy.”

“It goes back to the progression of the virus,” Kashkari added. “If we’re going to have economic distress until we have a vaccine, then it’s going to be up to Congress to keep coming back to provide support to the American people.”

Wait … eighteen months? Of repeatedly re-opening and re-closing broad swaths of the economy and our society?

That is what Kashkari is saying, people …

Do we buy what he is selling?

So far, this news outlet has hesitated to go “all in” on the notion that the coronavirus “cure” is worse than the disease. We have entertained the conversation – publishing columns from those making very good arguments that sustained economic paralysis will do far more economic damage than letting the virus run its course.

What America does not know about the coronavirus – including how many of us may have had it already dating back to January and February – is staggering. That lack of knowledge means a lot of decisions are being made in a vacuum.

And just as there is limited understanding of the virus and its true reach across the nation, we also are unlikely to know for sure whether the leveling off of new cases seen within the last week is the result of the draconian shutdown edicts passed across the country.

So … what is the virus going to do?

According to the latest projections from the Institute for Health Metrics and Evaluation (IHME) in Seattle, Washington, the peak of the virus – in terms of deaths, anyway – was reached three days ago (April 10, 2020). The IHME is currently projecting that a total of 61,545 Americans will die between now and August 4, 2020 – with nearly all of those deaths occurring before June 1.

Its latest model allows for as few as 26,487 deaths and as many as 115,315 deaths, both well below the “millions” some of the more alarmist forecasts called for – and well below the 250,000 deaths U.S. president Donald Trump braced the nation to expect earlier this month.

By comparison, the U.S. Centers for Disease Control and Prevention (CDC) is currently estimating that anywhere between 24,000 and 62,000 Americans have died between October 1, 2019 and April 4, 2020 due to influenza. Two years ago, the flu killed anywhere between 46,000 and 95,000 Americans, according to CDC data.

Our view? While we certainly support exercising an abundance of caution in the face of our ongoing lack of comprehension of this virus, at some point America will have no choice but to get up off of its knees and start moving forward again. And we believe that day is coming sooner rather than later.

Also worth considering is this: Will Americans voluntarily submit to additional, months-long shutdowns in the future now that they have seen the economic carnage that accompanies them?

We highly doubt it …

At some point, societal self-preservation will take hold. Manifesting itself in widespread civil disobedience of government edicts.