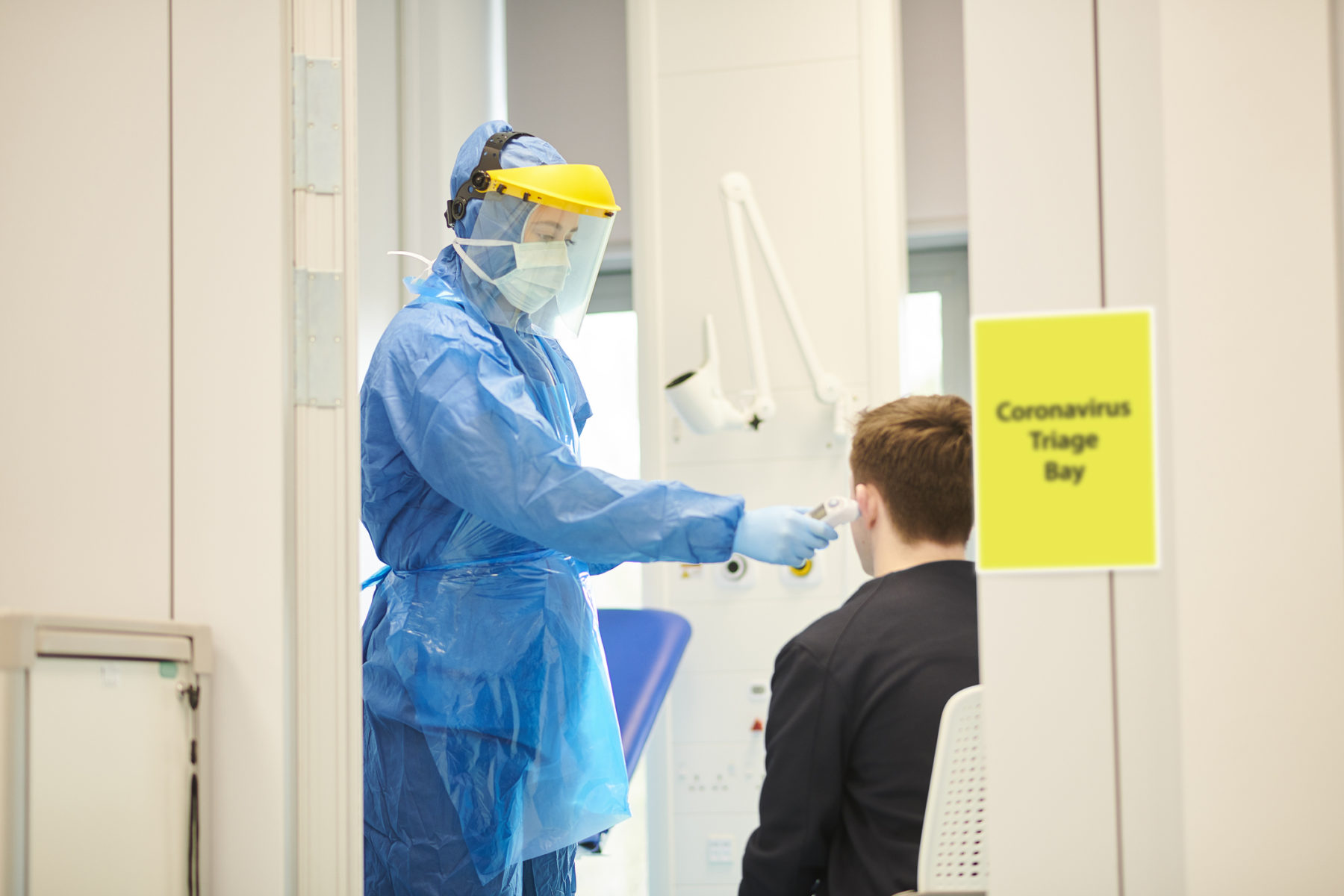 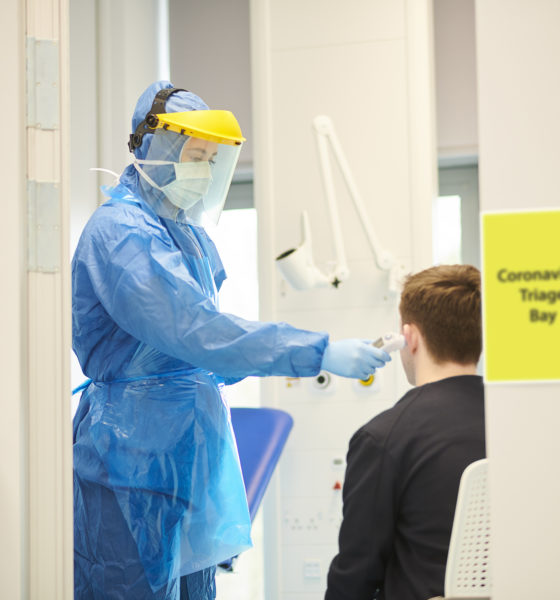 The number of new coronavirus cases in South Carolina dipped for the second straight day on Easter Sunday, according to the latest data released by the S.C. Department of Health and Environmental Control (SCDHEC). The bad news? The Palmetto State remains more than two weeks away from the peak of the virus’ first wave – and the economic impact associated with the ongoing shutdown is getting worse with each passing week.

According to SCDHEC, there were 113 new confirmed or presumed positive cases in the state since the last batch of data was released on Saturday. That brings the statewide total to 3,319 confirmed cases since the state first began tracking the outbreak early last month.

Based on these numbers, SCDHEC estimated there were 20,388 total cases in the state – with as many as 23,707 “total possible cases.”

“These estimated counts represent those who are potentially undiagnosed,” the agency noted in its release. “By including estimates, we hope to better convey more meaningful information about the risk of disease spread in our community.”

As we noted yesterday, “South Carolina continues to make progress on the testing front.” As of this writing, it has performed more than 615 tests per 100,000 citizens according to the COVID Tracking Project. That still ranks well below the national average (the Palmetto State is No. 35 nationally) but it is certainly doing better than it was two weeks ago.

While expanded testing remains important, there are lingering questions to consider as it ramps up. For example: How many people have already had the virus? What percentage of tests being conducted produce “false negatives?” And what percentage of individuals infected by the virus are totally asymptomatic?

Answers to these (and many more) questions are needed before we even begin to have a sense of the true size and scope of the virus.

In addition to the new testing numbers, SCDHEC announced two additional fatalities related to the virus on Sunday – bringing the statewide death toll to 82. According to the agency, one of the deaths was an elderly individual with underlying health conditions from Charleston county – while the other was a middle-aged individual with underlying health conditions from Greenville county.

Again, this death toll includes only those individuals who were confirmed as being infected by the coronavirus after government began tracking cases.

How many more will die before it is all said and done?

According to the latest projections from the Institute for Health Metrics and Evaluation (IHME) in Seattle, Washington, 572 South Carolinians are now expected to die as result of exposure to the first wave of the virus. That figure is higher than the 470 deaths projected earlier in the week (but well below the 1,090 Palmetto State deaths the IHME was originally predicting).

Worth considering? IHME modeling allows for the possibility that as many as 1,561 South Carolinians could die from the virus over the next two months.

By comparison, there were 292 deaths in South Carolina during 2017-2018 influenza season – the most recent season for which complete data is available. According to the S.C. Department of Health and Environmental Control (SCDHEC), that was a “severe” flu season.

Nationally, IHME is projecting 61,545 coronavirus deaths – which is almost equivalent to the median estimate of deaths during the 2017-2018 flu season, per data from the U.S. Centers for Disease Control and Prevention (CDC). However, IHME estimates the virus could still claim up to 155,315 lives – which is much higher than the upper-end estimate of 95,000 flu deaths cited by the CDC for the 2017-2018 season.

IHME also now expects the peak of the virus to pass over the state between April 25 and May 2, 2020 – which is later that the April 22-27 peak it was previously projecting (and well after the national peak, which was projected to have taken place on Friday, April 10, 2020).

Can we trust these numbers, though?

The wild fluctuation of this data – including some sharp downward revisions announced within the last week – has elicited criticism from many who believe government’s heavy-handed response to the virus has hurt the nation worse than the virus itself.

They may be right, too …

In a guest column published by our news outlet yesterday, reporter Richard Moore claimed the IHME data is “so unreliable it should not be used for policy making.”

“America must be allowed to go back to work and our citizens must be able to live their lives,” Moore wrote. “It’s also time for federal officials to stop lying about the coronavirus pandemic.”

Nationally, as of Sunday evening at least 546,341 Americans had tested positive for the virus, according to a database maintained by The New York Times. Of those, an estimated 21,698 had died as result of being exposed to it – including 9,385 coronavirus-related fatalities in the state of New York.