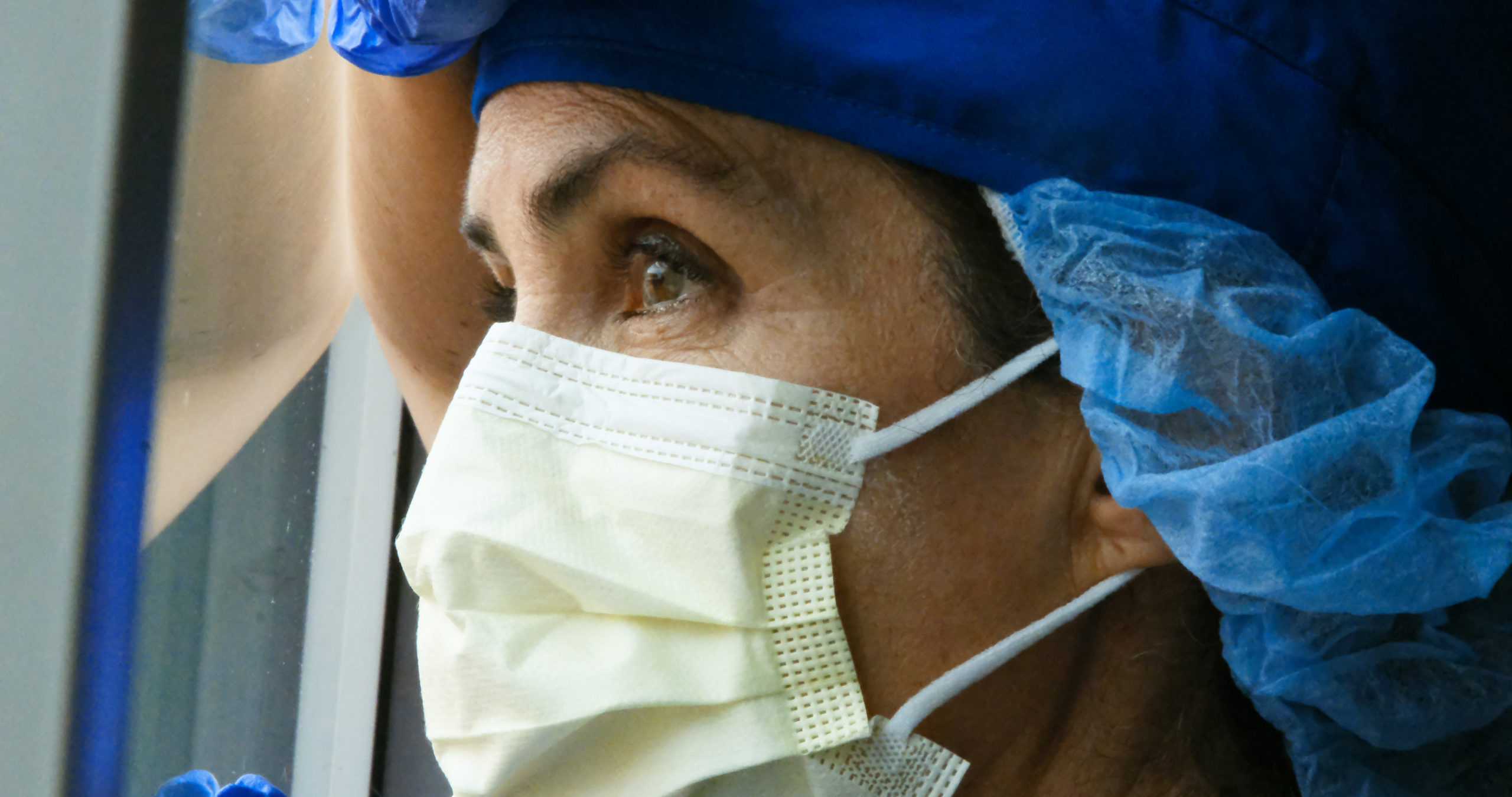 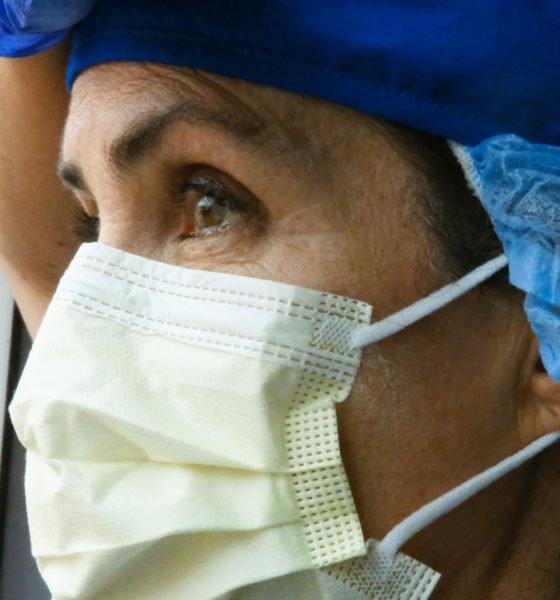 With eighteen days remaining until the projected peak of the first wave of the coronavirus outbreak in South Carolina, state health officials announced they were following nearly 150 new cases on Saturday. That pushed the statewide total above 3,200 as the death toll associated with the virus continued to climb.

According to the latest data from the S.C. Department of Health and Environmental Control (SCDHEC), 144 new confirmed or presumed positive coronavirus cases were reported in the Palmetto State since Friday. That pushed the statewide total to 3,207 since officials first began tracking the outbreak early last month.

SCDHEC also announced eight additional fatalities associated with exposure to the virus – bringing the statewide total to 80, again, since government has been tracking the totals.

Officials did not yet know whether the other person who died – an elderly individual who lived in Dorchester county – had any underlying medical conditions.

South Carolina continues to make progress on the testing front – although its current tally of 570 completed tests per 100,000 citizens still ranks well below the national average (No. 34 nationally, to be precise). That’s not good … but it is certainly better than where things stood two weeks ago.

Still, as we note every time we report on these results, testing remains well below where it should be across the nation … and fails to take into account how many people likely had this virus before government started tracking it intently six weeks ago.

According to the latest data from the Institute for Health Metrics and Evaluation (IHME) in Seattle, Washington, 572 South Carolinians are now expected to die as result of exposure to the virus – above the 470 projected earlier in the week (but well below the 1,090 Palmetto State deaths the IHME was originally predicting).

IHME also now expects the peak of the virus to pass over the state between April 25 and May 2, 2020 – which is later that the April 22-27 peak it was previously projecting (and well after the national peak, which was projected to have taken place yesterday, April 10, 2020).

These numbers have been called into question, however, by those advocating for a prompt reopening of our society. In a guest column published by our news outlet earlier today, reporter Richard Moore argued the IHME data “is so flawed and inaccurate that it should immediately be abandoned.”

“The model is so unreliable it should not be used for policy making,” Moore added, arguing the government erred in implementing its draconian shutdown of the economy on the basis of the original IHME projections.

As of this writing, at least 518,892 Americans had tested positive for the virus, according to a database maintained by The New York Times. Of those, an estimated 20,109 had died as result of being exposed to it – including 8,627 coronavirus-related fatalities in the state of New York.