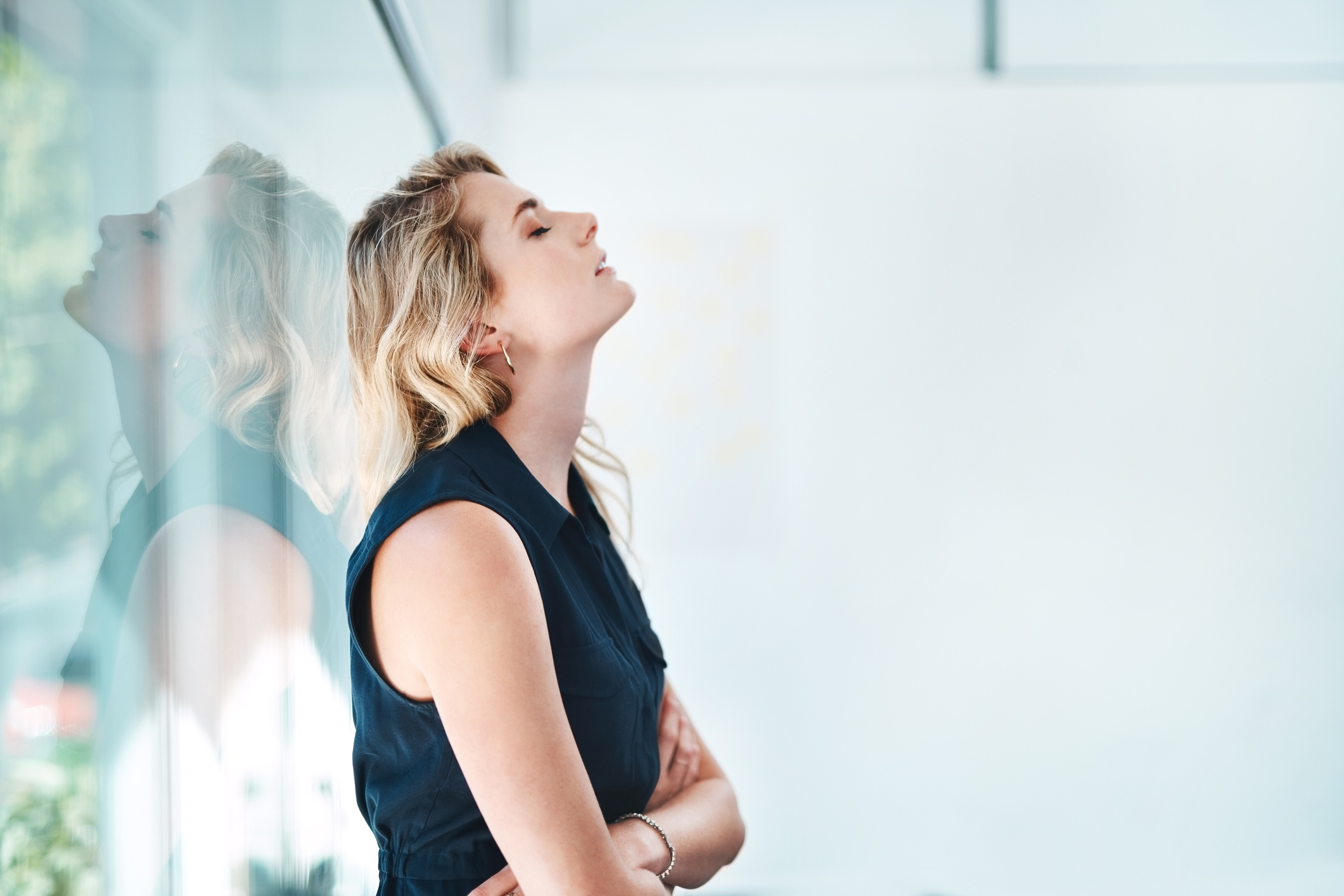 We suspected it would get worse before it got better, and on Thursday morning it got worse … again. Beleaguered employment officials in South Carolina – facing mounting criticism for a benefits system that wasn’t working before the coronavirus pandemic hit – announced another record-breaking spike in initial unemployment claims, underscoring the worsening jobs crisis facing the Palmetto State.

According to the latest data from the S.C. Department of Employment and Workforce (SCDEW) – a record 85,018 South Carolinians filed for jobless benefits during the week that ended on April 4.

That number represented a 31.1 percent increase over the previous week – which saw a then-record 64,856 filings.

And that number was already more than twice the previous record-setting total of 31,826 claims announced two weeks ago.

How does the most recent print compare to a “normal” week? According to SCDEW, the latest weekly total represented a barely comprehensible 4,159.2 percent increase over the 1,996 claims filed for the week ending on March 14, 2020.

Which, as we have noted, is the last “normal” week we are going to see for quite some time.

“The agency has processed 180,928 claims in the past three weeks as opposed to the prior three weeks when the agency processed a total of 5,862 initial claims,” the release noted.

Here is the full release from the agency …

For the second week in a row, SCDEW did not provide data on the number of South Carolinians who work in other states but filed for jobless benefits in their state of residence.

So the real initial unemployment number is probably even higher …

As this news outlet has previously noted, SCDEW has been blasted for its inability to handle the deluge of new claims – particularly the unmitigated failure of a costly system intended to automate the process.

According to our sources, the so-called Southeast Consortium Unemployment Insurance Benefits Initiative (SCUBI) – a $100 million system which received at least $50 million in federal tax money as it was being built over a decade ago – continues to crack under the pressure.

This news outlet first chronicled its failure back in August of 2016 – and filed a follow-up report the following October detailing “serious technical issues” still plaguing the system.

We have also noted how South Carolinians are especially vulnerable to the looming economic downturn. Before the seismic economic impact of the coronavirus pandemic, the Palmetto State has long had one of the nation’s most anemic employment economies.

According to February 2020 data from the U.S. Bureau of Labor Statistics (BLS), the Palmetto State had a working age population of 4.1 million – with a workforce of just under 2.4 million. Its labor participation rate of 58.3 percent ranked fifth-lowest nationally.

Also, citizens who are employed in South Carolina have long suffered from disproportionately low income levels. According to the latest data from the U.S. Census, median household income in the Palmetto State clocked in at $51,396 in 2018 (the last year for which data is available). That figure ranked ninth-lowest nationally.

Supporting the “it’s going to be worse here than elsewhere” narrative, South Carolina has been ahead of the national curve in terms of early coronavirus-related layoffs …