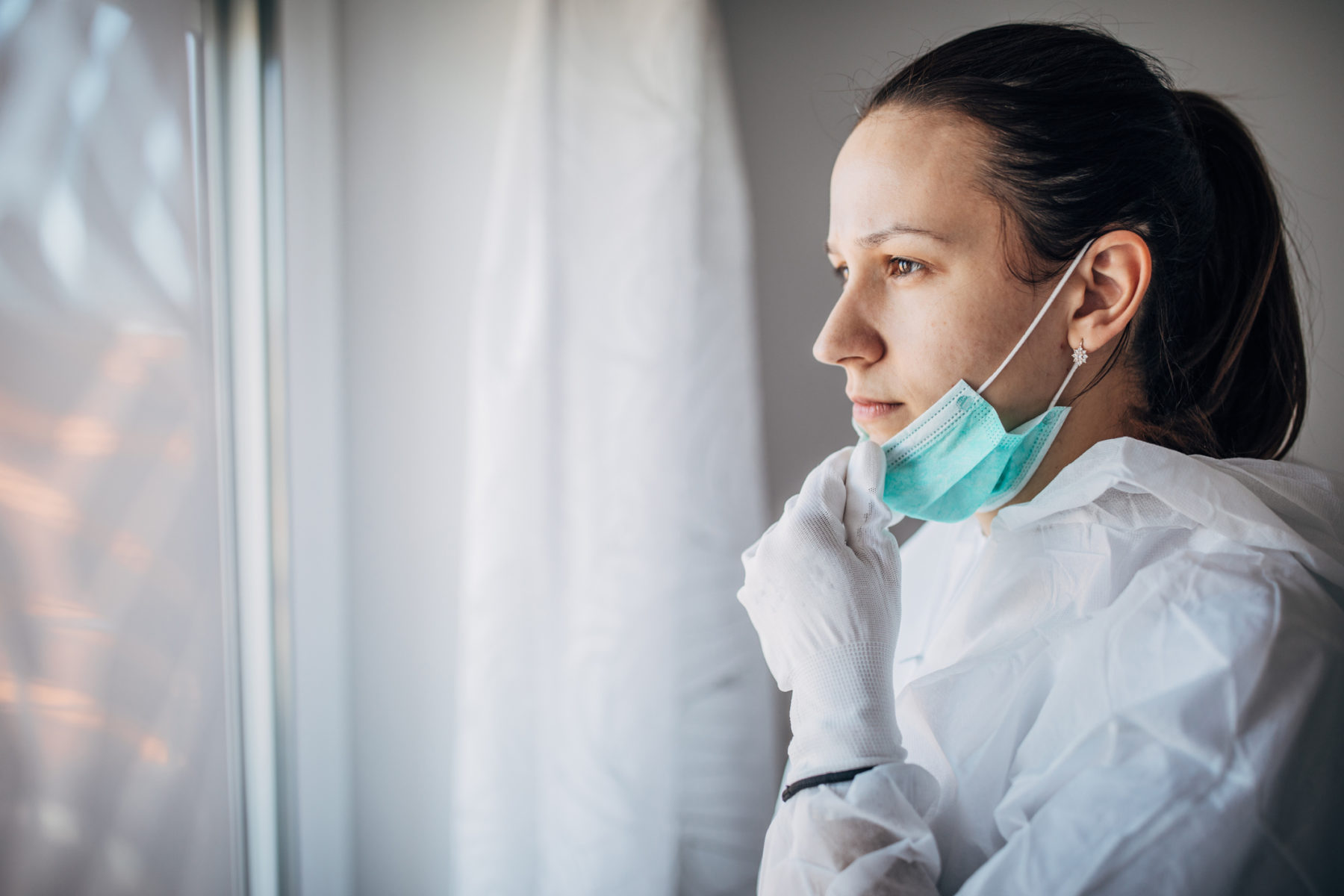 The 2019-2020 coronavirus is expected to kill anywhere from 40,000 to 200,000 Americans over the next few months – with deaths peaking over the next two weeks before gradually flattening out during May and June. That is the consensus of national health care experts, anyway, as expressed in presidential news conferences and new statistical data.

The variation in these numbers accounts for the extent to which protective measures remain in place over that time frame.

“The (200,000) number I gave out is, you know, based on modeling,” Dr. Anthony Fauci – director of the National Institute of Allergy and Infectious Diseases (NIAID) – told reporters during a press conference in the White House rose garden on Sunday. “And I think it’s entirely conceivable that if we do not mitigate to the extent that we’re trying to do – that you could reach that number. What we’re trying to do is not let that happen.”

Bowing to this new reality, U.S. president Donald Trump on Sunday abandoned his ambitions to reopen the nation by Easter Sunday (April 14, 2020) and extended his administration’s guidance for Americans to remain in their homes through April 30.

“Nothing would be worse than declaring victory before the victory is won,” Trump told reporters during a press conference in the White House rose garden on Sunday.

According to Trump (above), America should reach “the bottom of the hill” for coronavirus deaths in early June although it “could even be sooner, could be a little bit later.”

The peak period for deaths is expected to take place around April 15.

“It should start coming down and hopefully very substantially from that point,” Trump said.

The guidance offered by federal officials mirrors updated projections released over the weekend by the Institute for Health Metrics and Evaluation (IHME) in Seattle, Washington. According to these projections, the coronavirus death toll is expected to fall anywhere between 40,000 and 142,000 over the next two-to-three months – peaking on April 15 and then declining gradually over the next six-to-eight weeks.

By comparison, an estimated 61,000 Americans were killed during the 2017-2018 flu season, according to the latest data from the U.S. Centers for Disease Control and Prevention (CDC).

“What I hear, speaking to these health care experts, is that there’s light at the end of the tunnel,” U.S. vice president Mike Pence said on Sunday.

If true, that would obviously be some of the best news we have heard in weeks …

Still, difficult days lay ahead … and the economic fallout associated with an extended shutdown of our nation’s economy has the potential to be calamitous, even with a massive federal stimulus coming online over the next two to three weeks.

Narrowing the lens for these projections, the coronavirus is now projected to kill an estimated 1,043 people in our home state of South Carolina – with the peak hitting sometime around April 24-28 and gradually dropping to zero by early June.

So far the coronavirus has claimed the lives of fifteen South Carolinians, according to the S.C. Department of Health and Environmental Control (SCDHEC). A total of 660 Palmetto State residents have tested positive for the virus, the agency says, although SCDHEC’s testing lags well behind the rest of the nation.

As of Monday morning there were 143,527 confirmed coronavirus cases in the United States and 740,157 confirmed cases around the globe, according to data published by Johns Hopkins. The hospital’s data showed 35,019 worldwide deaths.

Meanwhile, a database maintained by The New York Times showed 2,486 deaths in the United States related to complications from the virus.

A dearth of testing has hindered the ability of policymakers to act intelligently and decisively in response to the virus – leading to a discombobulated patchwork of actions at the federal, state and local levels.

And let’s not forget the emerging narrative coming from potentially hundreds of thousands of Americans who may have had the virus as early as December – months before governments in our nation were tracking it.

Our founding editor Will Folks penned a column last week detailing his own experience with a mysterious, undiagnosed virus that hit him like a ton of bricks in late February.