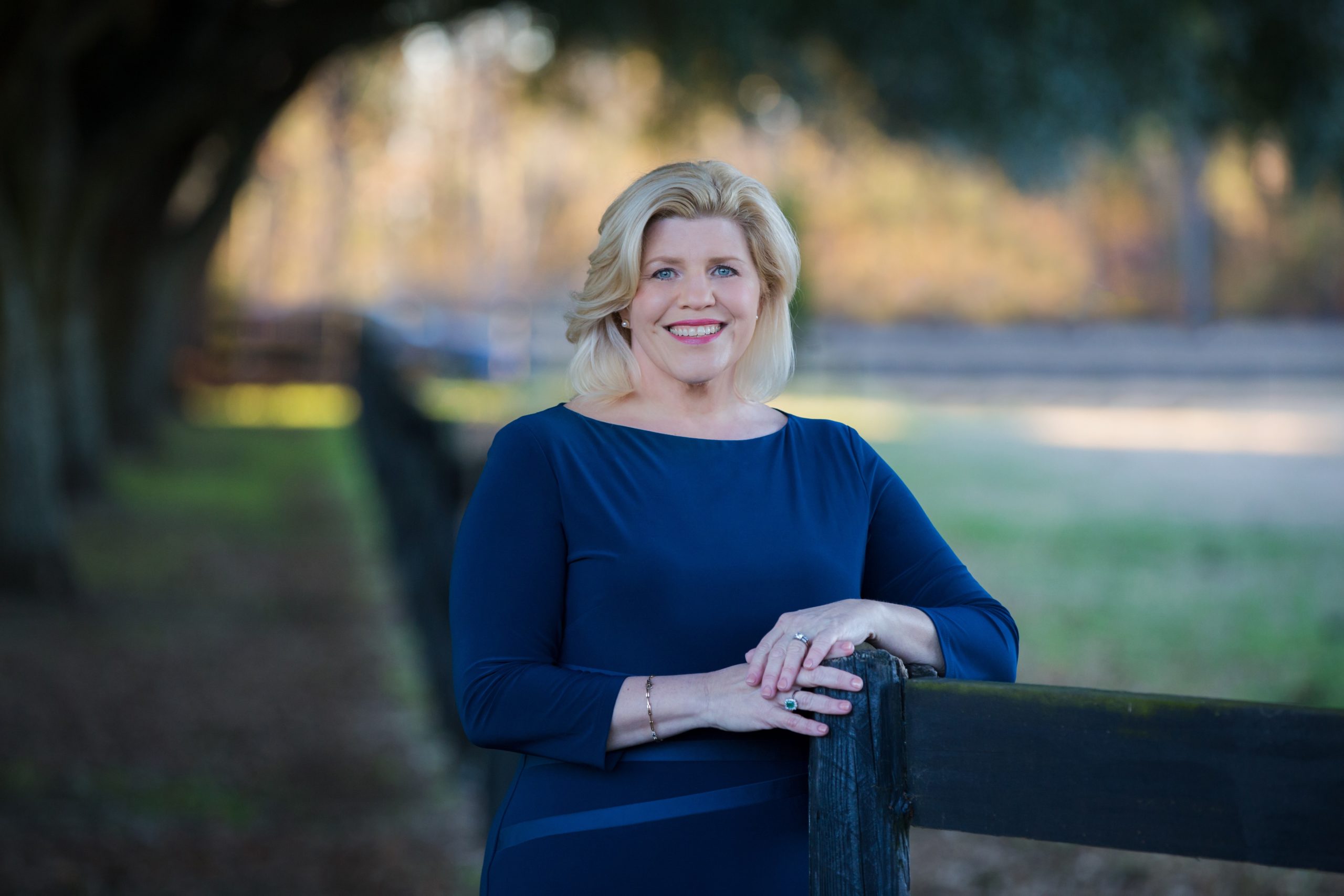 For those of you needing a break from the incessant coverage of the 2019-2020 coronavirus outbreak, one of the few potentially competitive elections for the S.C. House of Representatives is producing some early fireworks … despite the fact we don’t yet know whether elections scheduled for the spring will proceed according to plan.

We are referring to the emerging race for S.C. House District 52 (.pdf) – which is poised to feature a competitive Republican battle for the right to take on incumbent Democrat Laurie Slade Funderburk in November. Funderburk has represented this rural Kershaw county district since winning a special election back in 2004.

While Funderburk has beaten back all of her GOP challengers over the years by convincing margins, this district is trending increasingly “red” – making it a top target for a potential Republican “flip.”

Campaigning for the right to go up against Funderburk are former small business owner Penry Gustafson and retired U.S. Army helicopter pilot Vic Dabney (whose candidacy we discussed in this post).

Will their race be a friendly one? It doesn’t look like it.

Prior to the filing period, this news outlet received reports that Dabney had made multiple contributions to Funderburk’s 2018 campaign – which would obviously be something voters in a GOP primary would consider interesting given his self-branding as a “local conservative leader.”

Were those reports true? We were in the process of verifying the information with the S.C. State Ethics Commission (SCSEC) when Dabney’s campaign essentially “self-reported,” providing copies of two checks from late 2018 – one a contribution to Funderburk’s reelection campaign and the other an in-kind contribution to a local radio station made in support of a pro-Funderburk advertisement.

According to Dabney’s campaign, the donations were made following a dispute between him and Gustafson at a Republican party meeting in the fall of 2018.

At that meeting, Dabney’s campaign claimed Gustafson “strongly objected to the reading of the Holy Scripture at a GOP function.”

Dabney is a former chairman of the Kershaw county Republican party.

According to Dabney’s campaign, when Gustafson became the GOP nominee for this seat in 2018, Dabney’s wife – Patsy Dabney – told her husband “she intended to make a donation to Gustafson’s opponent.”

Because the couple share a joint checking account, Vic Dabney asked that a line be drawn through his name on the check to indicate the contribution was his wife’s alone.

However, a few weeks later – when Vic Dabney was out of town – his wife made another contribution to Funderburk’s reelection campaign. Prior to that contribution being made, Dabney’s campaign said he “didn’t have an opportunity to remind his wife to again delete his name from that check as well.”

Which is why his name appeared on that check …

Dabney told us he is surprised the checks are even being discussed in light of the still-unfolding coronavirus situation – which has had its epicenter in Camden, S.C. (located in the heart of this S.C. House district).

“Given the emergency we’re battling right now, folks in Kershaw County have more serious things to worry about than two checks my wife wrote two years ago,” Dabney told this news outlet. “People tell me they want a dependable conservative voice as their representative in Columbia. I’m committed to making sure our shared principles are backed up by consistently conservative votes in the State House.”

As for Gustafson, she told us any suggestion that she was somehow less-than-fervent in her Christian faith was at odds with a lifetime of evangelical service.

“I am a church and community religious leader,” Gustafson told us. “(I) served as the Midlands Coordinator for Operation Inasmuch for three years. I work with Graceworks every summer. I was a camp counselor at Lutheridge, a Christian camp. I also led worship at Morningside assisted living in Camden on Saturdays because pastors were not available on weekends.”

Additionally, Gustafson told us she is a long-serving member of her church council (and is in fact currently serving as its evangelism chair). She also teaches Sunday school and serves as a lector and choir member.

As for the reading of the Bible at county GOP events, Gustafson told us she has never objected to invocations being conducted at such services – and that her only comment to Dabney was related to his management of local meetings.

“I directly, honestly, and respectfully spoke to him about running meetings in a more professional manner that is also more inclusive,” she told us.

This one could wind up being an exception, though …

Candidate filing opened (controversially) last Monday, and will close at 12:00 p.m. EDT on Monday, March 30. Partisan primary elections are currently scheduled to be held on June 9, 2020 – with runoff elections scheduled for June 23, 2020, if necessary (if no candidate receives a majority of votes in a partisan primary election in South Carolina, the two top vote-getters advance to a head-to-head matchup two weeks later).

Once major party nominees are selected (and any petition candidates are certified), the general election is set to take place on November 3, 2020.

As noted previously, this news outlet looks forward to covering this race and turning over our open microphone to Funderburk, Dabney and any other candidates who may decide to jump into the fray …