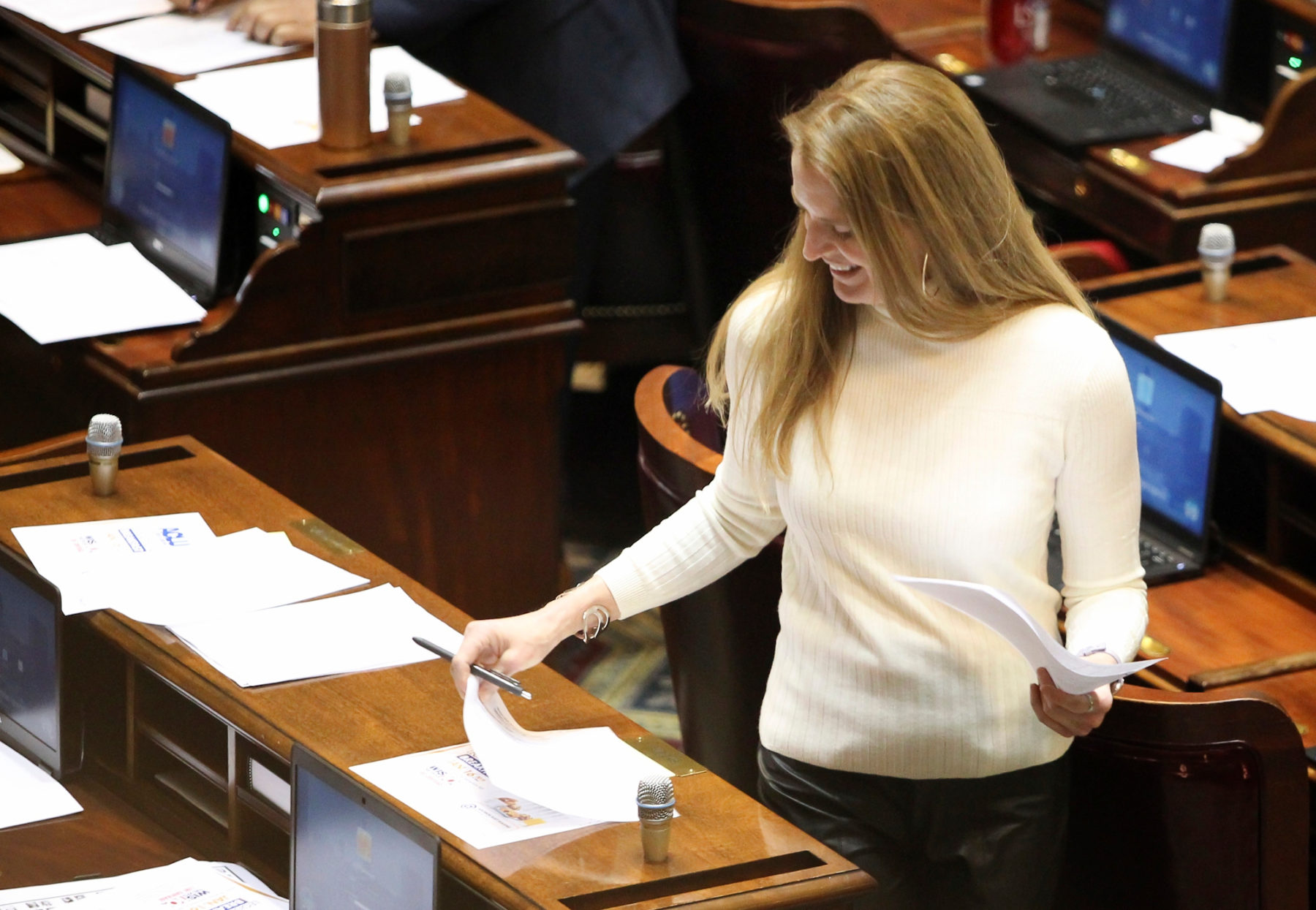 A veteran South Carolina Democratic lawmaker representing a competitive, rural district has drawn a Republican challenger in the 2020 election cycle. Laurie Slade Funderburk – who has spent the past decade-and-a-half in the S.C. House of Representatives – will face a GOP nominee in November.

The only question? Whether there will be a competitive primary for the right to face her this fall …

According to a news release, retired U.S. Army helicopter pilot and “local conservative leader” Vic Dabney has announced his intention to campaign for S.C. House District 52 (.pdf) – the Kershaw county seat Funderburk has held since 2004.

“I’m not new to public service,” Dabney said in a statement announcing his candidacy. “For almost three decades I flew attack helicopters for the U.S. Army. During my tours of duty in Iraq, I took the fight to the enemy – targeting, disrupting, and dismantling Al-Qaeda. I know what it’s like to work long hours and spend time away from family. I know what it feels like to go in to battle and fight for the values we hold dear.”

In addition to his military service, he is a former chairman of the Kershaw county Republican party and boasts of volunteering “on numerous conservative campaigns.”

Funderburk decisively defeated GOP challengers in 2012 and 2016. However, voters in her House district backed U.S. president Donald Trump  with more than 57 percent of the vote in the previous election – meaning a well-funded Republican challenger could give her trouble.

There has been speculation that Funderburk might switch parties ahead of the 2020 election cycle, particularly seeing as she has touted herself as an “independent voice for Kershaw county” in recent election cycles.

As of this writing, though, that has not happened …

This one could wind up being an exception, though …

This news outlet looks forward to covering this race and turning over our open microphone to Funderburk, Dabney and any other candidates who may decide to jump into the fray …