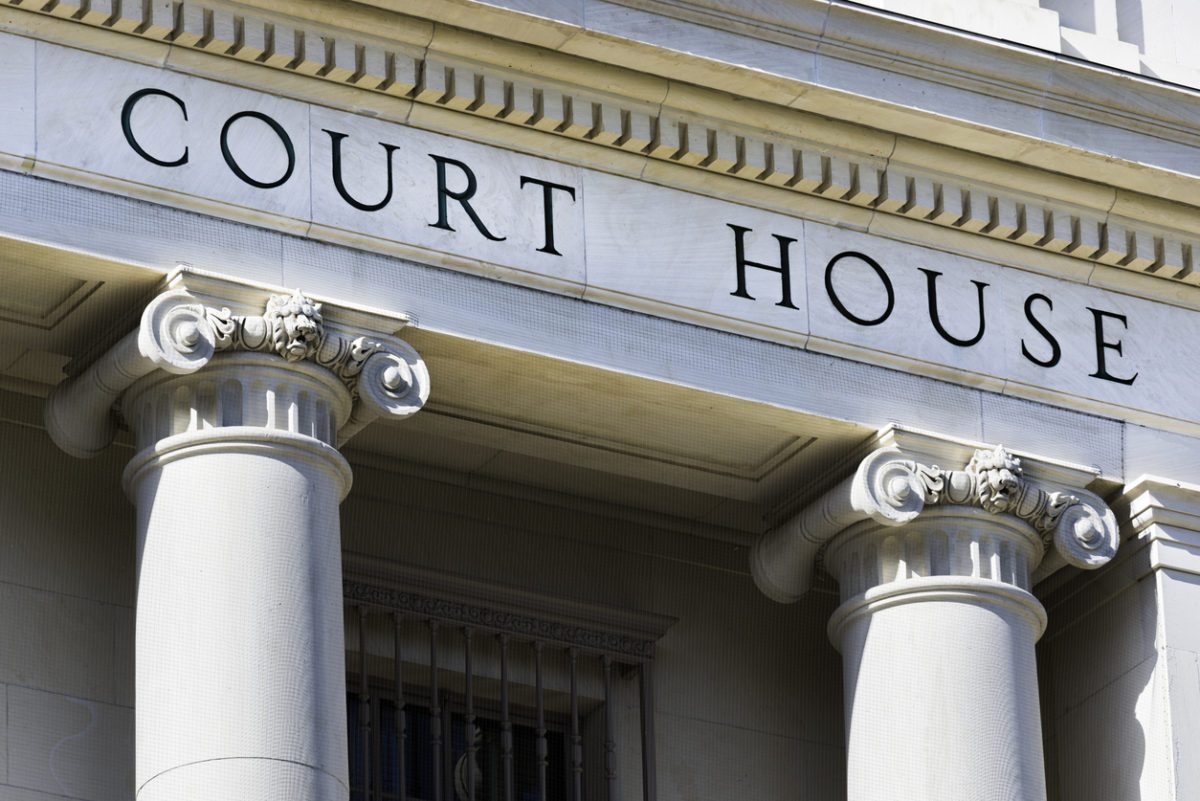 Toal’s controversial ruling was handed down “in (a) near-deserted Richland County courthouse,” according to reporter John Monk of The (Columbia, S.C.) State newspaper – who attended the hearing.

“Interesting how they continue with a legal proceeding during the coronavirus while the governor is telling citizens not to congregate, not go to a restaurant or a church service – or was this a tactical decision in an effort to keep the public away?” one of our sources mused.

And after looking at the details of the agreement, it seems as though there were plenty of reasons the public was shut out … which made Toal’s decision to push it through (and her apparent glee at accomplishing the task) a bit disconcerting.

Should Santee Cooper ratepayers be similarly ebullient, though?

After all, they are on the hook for $200 million of this proposed $520 million settlement – which would ostensibly benefit 2.2 million current and former Santee Cooper ratepayers (including residential, commercial and industrial clients, per Monk’s report).

The per residential ratepayer take of this $520 million total is obviously going to be terrible, people … maybe $200 on average, if people are lucky … and that’s before the lawyers take their cut.

Also, what about ratepayers of Virginia-based Dominion Energy, a company which would be on the hook for an estimated $320 million of the settlement? Would they support this deal?

The lawsuit in question is one of many stemming from NukeGate, the Palmetto State’s spectacularly failed intervention in the nuclear power industry from 2008-2017. To recap: Incentivized by state lawmakers, Santee Cooper and its crony capitalist partner SCANA spent $10 billion on the construction of two next-generation nuclear reactors at the V.C. Summer nuclear generating station in Jenkinsville, S.C.

In addition to billions of dollars in government debt racked up during the construction of these reactors, more than $2 billion of the private sector investment risk was socialized by lawmakers via the now-notorious 2007 “Base Load Review Act.”

Despite this massive cash outlay, the project was never finished – and Santee Cooper and SCANA couldn’t afford the estimated $10-16 billion price tag necessary to complete it. On July 31, 2017 Santee Cooper pulled the plug on the reactors. Shortly thereafter, it was revealed executives at both utilities knew the project was doomed for years and didn’t tell the public.

NukeGate has prompted a flood of lawsuits – not to mention a looming criminal investigation that is beginning to bear fruit.

We reported on this particular suit back in January, citing sources who told us “Santee Cooper and Dominion have been engaged in extensive negotiations related to a variety of legal claims” tied to NukeGate.

“It is not immediately clear whether the two sides are close to an agreement,” we added.

But is this a good deal for South Carolina taxpayers? We have concerns … especially if Santee Cooper attempts to foist the $200 million it is responsible for onto the S.C. Insurance Reserve Fund (SCIRF) – a.k.a. Palmetto State taxpayers.

After all, this truth-averse utility – which clearly cannot shoot straight – is already trying to sue the SCIRF even as it tells state lawmakers it doesn’t need a taxpayer bailout.

Seriously: Does the dishonesty ever stop?

Under a proposed Santee Cooper purchase offer submitted by Florida-based NextEra Energy – one of three proposals which was rejected by lawmakers earlier this month – a total of $541 million would have been earmarked for the settlement of this particular lawsuit. Also, the NextEra deal would not have forced Santee Cooper ratepayers to subsidize any attorneys’ fees.

We are not endorsing that particular offer, necessarily (especially seeing as S.C. House speaker Jay Lucas has signaled he wants to negotiate a better private sector deal) … but that agreement certainly would have done more for Santee Cooper ratepayers than the settlement currently on the table.

And trust us, those ratepayers are going to need every bit of relief they can get.

The deal Toal (above) agreed to on Tuesday is likely to dole out a whopping $78 million – or fifteen percent of the total settlement – to the handful of attorneys who worked this case.

Again … we have concerns.

Especially not in light of the looming economic uncertainty associated with the coronavirus … and especially considering state government should have never gotten into the power generation business in the first place.

“We continue to believe the best ‘reform’ of Santee Cooper – in fact, the only viable reform in the long run – is for the state to sell it, which is exactly what this news outlet first proposed doing way back in 2008 (when it would have netted taxpayers billions of dollars),” we noted. “Repeating mistakes of the past is not ‘reform’ – it is a recipe for more of the same failure that has set our state back ten years and billions of dollars.