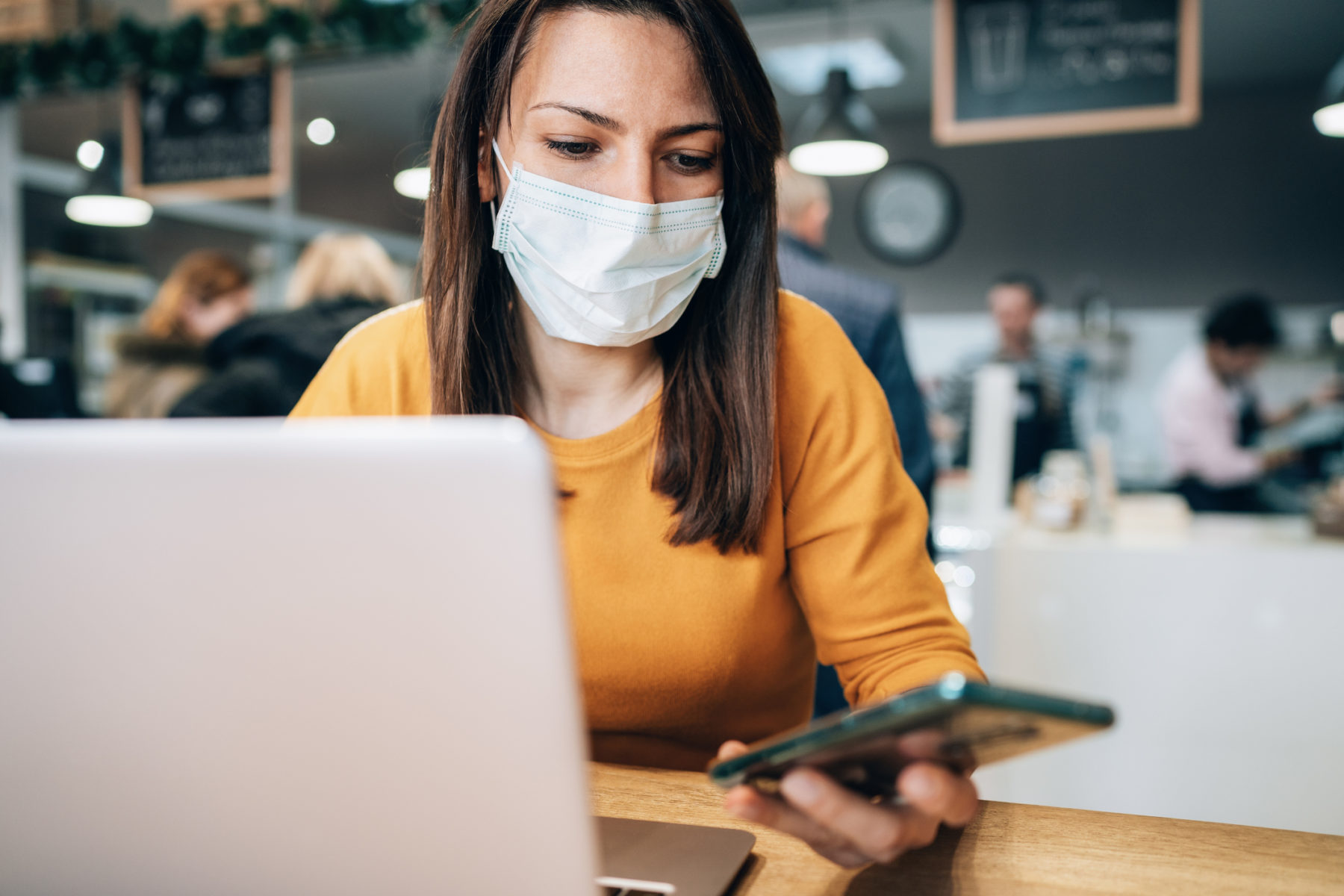 As this news outlet continues to cover the 2019-2020 coronavirus (known officially as 2019-nCoV or COVID-19), we plan on maintaining our open microphone policy regarding column submissions. But we also plan to continue granting sources with knowledge of the situation the freedom to speak freely with us – in confidence.

Why? Because we believe the more informed perspectives we can get into the bloodstream, the better understanding people will have of what we are facing as families, communities, states, nations and … as a world.

This news outlet has offered very limited editorial commentary regarding the coronavirus because to be quite frank, we do not believe this is a situation that lends itself to editorializing.

We have covered the spread of the virus and its impacts, while also attempting to put those numbers in proper perspective. And while we are not afraid to inject our opinions, thus far in covering the coronavirus we have resisted that urge.

One reason is that we simply do not know what we are dealing with yet … and to assertively push particular perspectives from a position of ignorance is irresponsible.

So, we are talking to people who do know what we are dealing with … and letting them speak anonymously in the hopes of facilitating an open discussion for you, our readers.

One health care leader we spoke with offered some blunt commentary related to the latest announcements from the office of South Carolina governor Henry McMaster – who issued a statewide shutdown of dine-in restaurants earlier this week as part of his latest efforts to slow the spread of the virus.

This leader also had some choice words for the handling of the coronavirus by U.S. president Donald Trump.

Referring to McMaster’s actions, she said “one governor goes the extra mile and the next one feels compelled to go a mile and a half.”

“This is much ado about nothing,” she said. “We should just let it wash through.”

According to this source, we should pay attention to the fact that the U.S. Centers for Disease Control and Prevention (CDC) currently estimates that between October 1, 2019 and March 7, 2020, anywhere between 36-51 million Americans have come down with influenza. Of those, 17-24 million have sought medical attention and 370,000 to 670,000 of them have been hospitalized. All told, the flu has claimed between 22,000 and 55,000 lives over the last six months.

(These are preliminary estimates. For a complete recap of recent annual flu statistics from the CDC, click here).

Why the panic over the coronavirus? According to our source, a lack of leadership.

“Trump’s job was to get a hold of this,” she said. “In his absence of leadership and a standard protocol, fifty states … started deciding on their own what to be afraid of.”

At that point in the conversation, our founding editor Will Folks raised a pointed question.

“So we tanked the economy for nothing?” he asked.

“Correct,” the source responded. “The federal government has continued to fail to lead. Instead of getting tests to our medical professionals so we can know what we are dealing with – or creating standard protocols for the governors to follow – Trump has paid lip service to this issues, been vacant on his promises, and impotent in his execution.  As a direct result, we will see depression, unemployment, and our treasury suborning socialism before it is all over.”

Offering a different – albeit not necessarily a “counter” perspective – is a former nurse who is very close to our founding editor. One of the more libertarian-leaning people we know, she tends to be naturally suspicious of government and its motives – particularly in times of crisis.

However, she takes a surprisingly supportive position when it comes to the mass social lockdowns.

“I don’t believe the country is being shut down for nothing,” she wrote to us on Wednesday morning. “This virus has mutated already. Health care workers are saying the cases are worsening. They are also saying they are running out of supplies and protective equipment for themselves. I wouldn’t buy into the ‘just like the flu’ argument. Healthy people are going down hard with pneumonia. This isn’t good.”

As for coronavirus numbers being significantly lower than the numbers for the flu, “they are also only testing the severe cases (because) they don’t have enough tests to confirm the people who are home with it.”

“Slowing this down is vital,” she continued. “The shut downs, quarantines and social distancing are vital. Our country does not have the supplies or hospital capacity to deal with this AT ALL. We were ill-prepared. We were foolish for not preparing ourselves earlier as we watched China from afar; thinking it wouldn’t happen here. Also, our hospitals were not exactly empty before all this. There are still a ton of people with other very real and fragile conditions being treated and cared for.”

“I just think it’s dangerous for some to pass this off as not that serious,” she added. “There are a number of reasons it is.”

In South Carolina, there have been 47 cases with one fatality, according to statistics provided by government health officials.

As this global news event continues to unfold, our outlet will continue doing its level best to provide readers with timely, thought-provoking coverage of it (and its fallout) while not neglecting other important issues. And as always, on any issue, our microphone is always open …

Ultimately, though, whatever your views may be on what led us to where we are … we are here … and the uncharted territory in which we currently find ourselves as a country and a culture (and as communities) is being mapped with each passing hour by how we respond to it.

UPDATE: Some additional conversation on this topic …

Is government's "cure" for the coronavirus worse than the virus itself?

Got something you’d like to say in response to one of our stories? We have an open microphone policy! Please feel free to submit your own guest column or letter to the editor via-email HERE. Got a tip for us? CLICK HERE. Got a technical question or a glitch to report? CLICK HERE. Want to support what we’re doing? SUBSCRIBE HERE.
Banner: Getty
Related Topics:Centers for Disease Control and PreventionCoronavirusCoronavirus CoverageCoronavirus PandemicDonald TrumpFeaturedHenry McMasterwill folks
Up Next