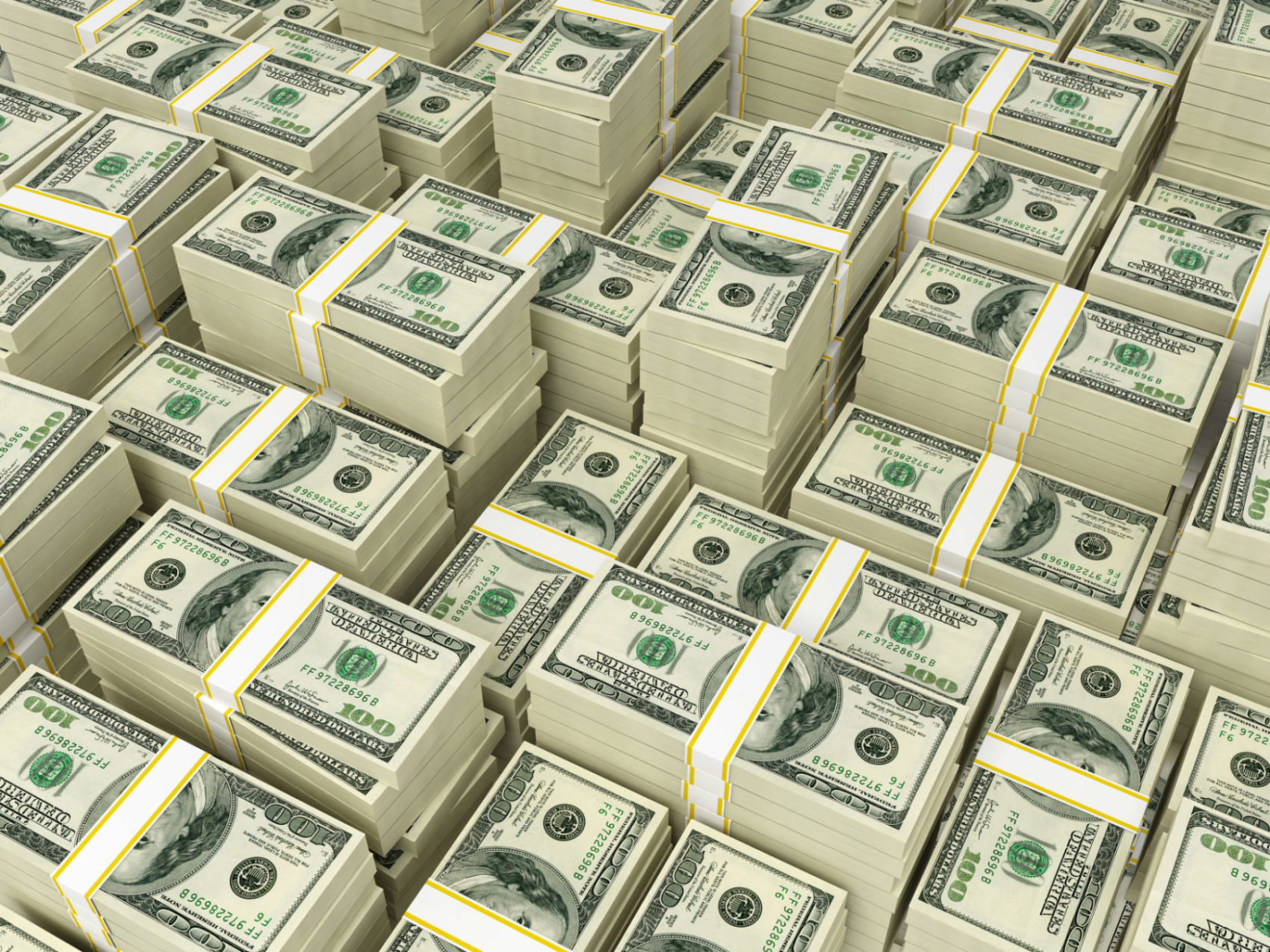 After repeatedly claiming it did not need a taxpayer-funded bailout to address the calamitous amount of debt it incurred on a botched nuclear power project, South Carolina’s government-run utility Santee Cooper went in search of precisely that earlier this week.

According to a lawsuit filed in the S.C. ninth judicial circuit earlier this month, the embattled power provider is suing the S.C. State Fiscal Accountability Authority (SCFAA) and the S.C. Insurance Reserve Fund (SCIRF) in the hopes of recouping an undetermined sum from taxpayers.

The SCIRF exists to “provide insurance specifically designed to meet the needs of governmental entities at the lowest possible cost,” according to its website. It is managed by the SCFAA, which is comprised of governor Henry McMaster, treasurer Curtis Loftis, comptroller general Richard Eckstrom, Senate finance chairman Hugh Leatherman and House ways and means chairman Murrell Smith.

Specifically, the lawsuit against these entities asks the courts to compel the SCIRF to cover losses related to the botched project – NukeGate – as well as costs of Santee Cooper’s defense related to it.

“(The) IRF has denied coverage … and refused to defend and indemnify (Santee Cooper),” the lawsuit stated.

Is that true? Yes.

Coverage was denied with good reason, too …

Remember: Santee Cooper lied to the state about this project. And lied to its bond holders. Not only that, the utility is still charging its ratepayers for these abandoned reactors – and suing in state court for the right to continue raising rates on them in the future.

Additionally, Santee Cooper awarded multi-million dollar golden parachutes to its former executives and is paying millions of dollars for their legal defense as a criminal investigation into the debacle gathers momentum.

Despite all of this, the Santee Cooper lawsuit seeks a declaration that SCIRF is obligated to cover “any and all liability assigned to (the utility)” in connection with the debacle, as well as the cost of its defense” and “other and further relief as the court may deem just and equitable under the circumstances.”

“Once again, they don’t do what they say,” one insider told us, referring to the lawsuit. “They said the state would not be on the hook for this – but now they are suing the state and putting them on the hook for it.”

Here is a copy of the pleading …

Stay tuned … this news outlet recently submitted a Freedom of Information Act (FOIA) for some of Santee Cooper’s legal bills related to the NukeGate debacle.

Expect a report on that very soon …