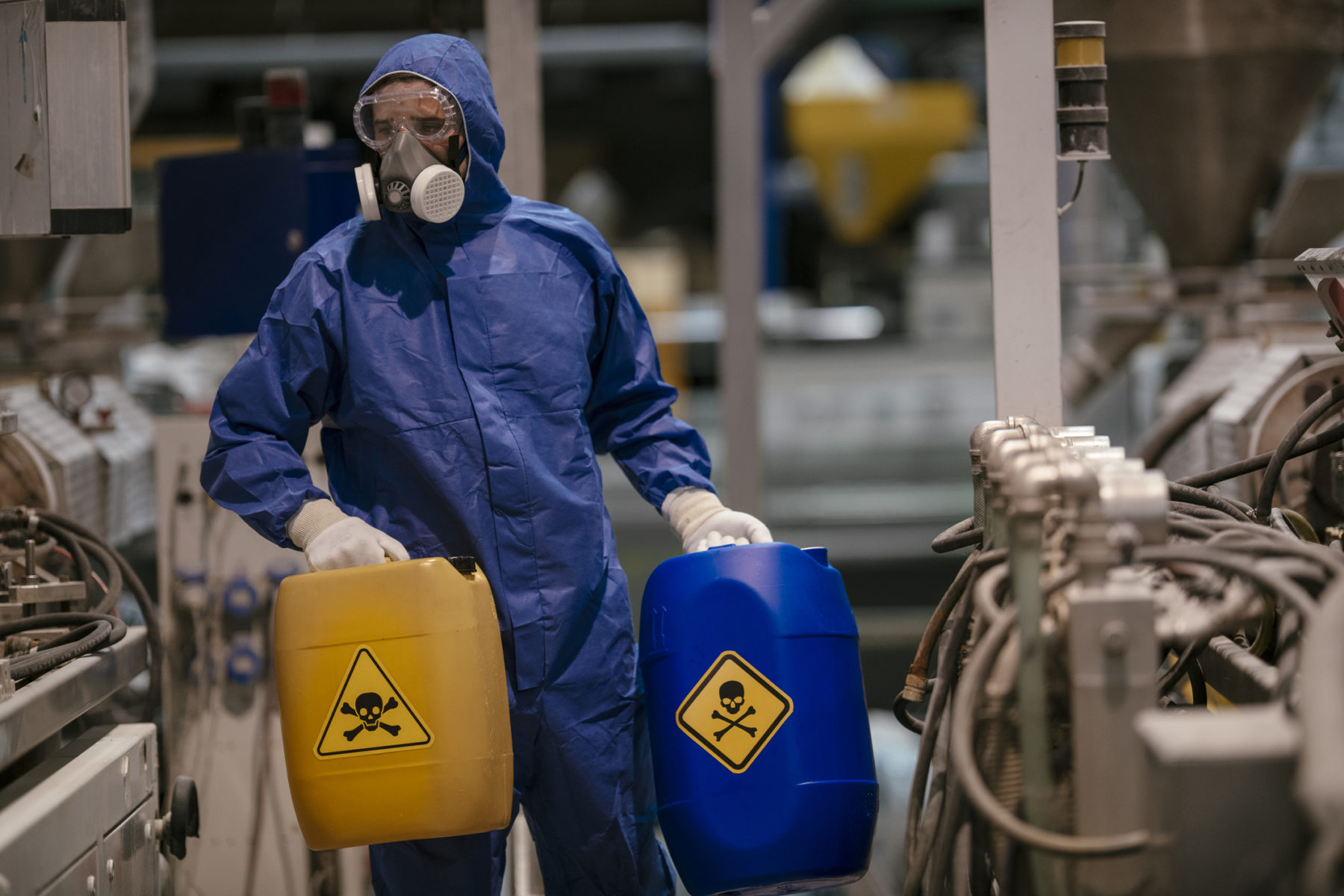 An Orangeburg, South Carolina-based chemical manufacturer will not move forward with plans to produce pentachlorophenol (or “penta”) – a potentially cancer-causing chemical banned in nearly 170 countries – at its Palmetto State facility. Gulbrandsen Chemicals Inc. announced it was scrapping the proposed expansion because state environmental officials could not guarantee a timely permitting process.

“We have decided to forego the project and will not be moving forward with it,” president Eric Smith told reporter Gene Zaleski of The Orangeburg Times and Democrat, which exclusively reported the news on Tuesday.

Smith told Zaleski that officials with the S.C. Department of Health and Environmental Control (SCDHEC) “could not assure me I would have the permit and we didn’t want to invest the capital only to find out that we don’t have a permit and cannot meet the industry’s needs for the product by the end of the year.”

Fifteen to twenty jobs would have been created by the expansion.

The project was first touched upon by this news outlet back on February 28 within the context of the 2020 “First in the South” presidential election. We found it curious that local lawmakers in the area – several of whom were employed by “environmental justice” presidential candidate Tom Steyer – had not taken a position on the proposed expansion.

Two of those lawmakers – Russell Ott and Gilda Cobb-Hunter – eventually filed legislation aimed at delaying consideration of the facility.

Penta is used as a coating on wooden utility poles and fences. According to the U.S. Centers for Disease Control and Prevention (CDC), it is “a synthetic substance, made from other chemicals, and does not occur naturally in the environment.”

It has been classified by the U.S. Environmental Protection Agency (EPA) “probable human carcinogen.”

Applying wood with the substance reduces degradation and extends its durability from five years to anywhere between 25 and 50 years. However, there are a host of cleaner, better (and safer) alternatives to the substance – many of which can similarly extend the durability of wood without the potentially harmful side effects.

The decision by Gulbrandsen not to manufacture penta in South Carolina was praised by the editorial board of The (Charleston, S.C.) Post and Courier.

“We applaud the decision by an Orangeburg chemical company to put people before profits and halt its plans to produce a highly toxic preservative used to treat wooden utility poles,” the paper opined, adding that Smith “chose the cautious route on behalf of ?his employees and the surrounding community.”

This news outlet did not editorialize on the project, however we did criticize Steyer supporters for their hypocrisy in failing to come out against it …

To Ott and Cobb-Hunter’s credit, though, they eventually did that.