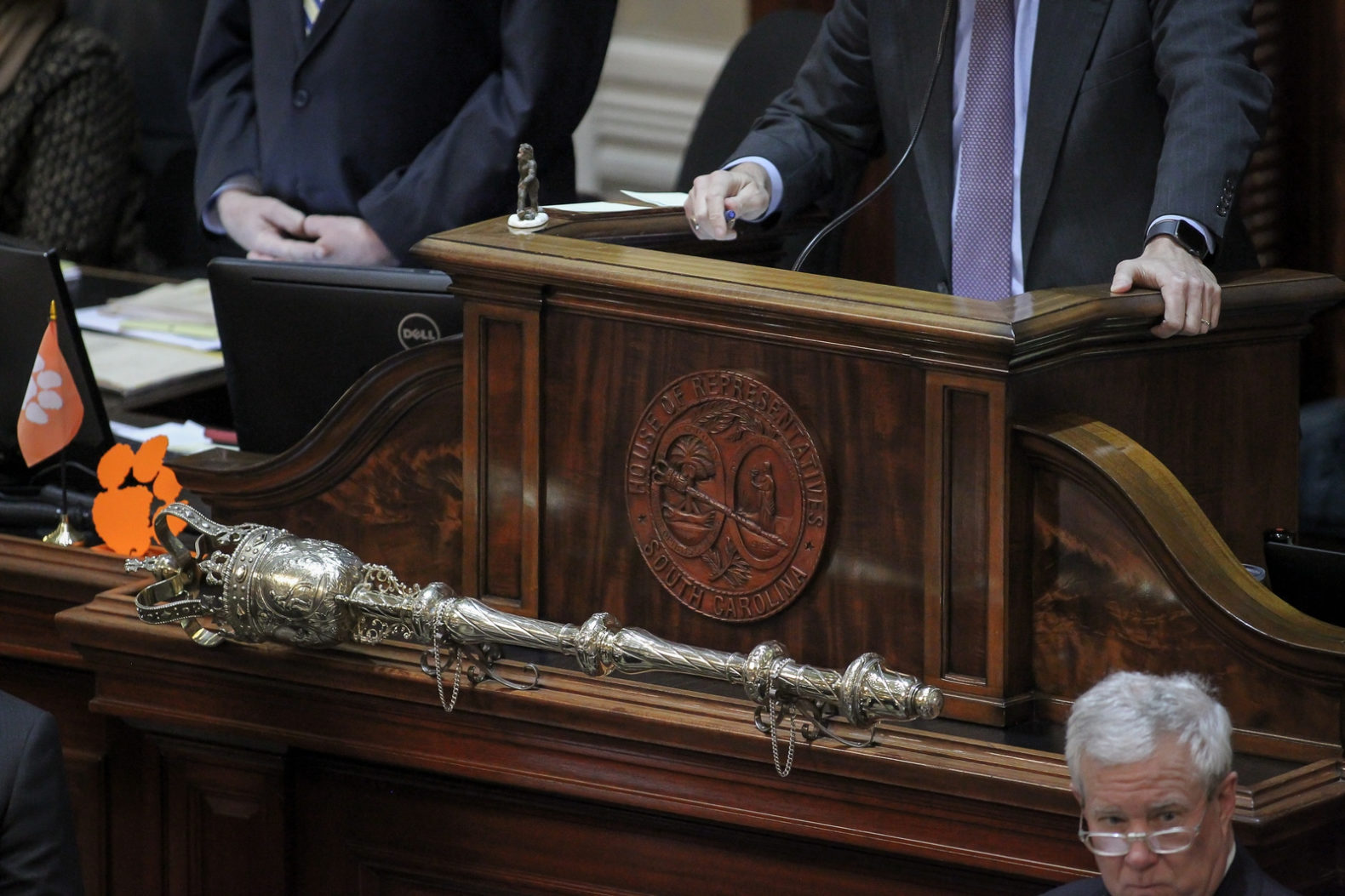 Supporters of an Article V convention – or “convention of states” – scored a major victory this week when their preferred piece of legislation cleared the South Carolina House of Representatives’ judiciary committee. The bill – H. 3125 – passed the GOP-controlled committee by a 14-9 vote. It is now headed to a vote on the floor of the 124-member, GOP-controlled S.C. House.

The legislation in question – which has been endorsed by S.C. speaker Jay Lucas – would make an application to the U.S. Congress on behalf of the S.C. General Assembly to “call an amendment convention of the states pursuant to Article V” of the U.S. Constitution.

As we have previously reported, the specific wording of this legislation matters a great deal. Supporters of a convention of states are fearful their national bid will be rejected unless enough states submit identically worded resolutions to Washington, D.C. Also, there are competing Article V bills to contend with, as other convention of states efforts are geared around the adoption of a balanced budget amendment.

The presence of multiple bills – and multiple national backers who have endorsed multiple proposals – has created significant confusion at the S.C. State House. Article V backers routinely have to clarify which particular proposal they are supporting.

Sponsors of H. 3125 are hoping the confusion will recede now that their bill has made it to the floor, but it still faces obstacles.

For starters, far right opponents of an Article V convention argue the movement is part of a vast globalist conspiracy. And other politicians – like S.C. governor Henry McMaster – have expressed fear that such a convention might open the door to the restriction of Second Amendment rights across the nation.

We have seen no evidence of a globalist conspiracy, and we reject McMaster’s Second Amendment fear-mongering out-of-hand.

Since the Constitution was ratified, thirty-three amendments have been approved by congress and sent to the states – of which twenty-seven have been ratified.  Only one amendment – the eighteenth amendment prohibiting the manufacture and sale of alcoholic beverages – has ever been repealed. All of these amendments were proposed by a two-thirds vote of the U.S. Congress, however for an amendment to be ratified – irrespective of its origin – it must be approved by three-fourths of all states.

Does anyone really believe three-fourths of U.S. states are going to agree to revoke the Second Amendment?

This is why we dismiss McMaster’s fear-mongering …

Meanwhile, we have expressed concern that the “balanced budget” mandate pushed by some Article V advocates would in all likelihood be achieved “by raising taxes, borrowing more money or imposing new unfunded mandates on states.” Which completely defeats the purpose, in our estimation.

H. 3125 did not clear the judiciary committee without drama, though. Several black lawmakers – led by race-baiting state representative John King – objected to the idea of a convention of states on the grounds that it could be used to reinstitute slavery.

No really … King said that.

Like many lawmakers, this news outlet is continuing to study this issue in the hopes of arriving at an educated perspective – not a reflexively ideological, political, race-based or partisan perspective. In the meantime, we will continue covering this issue down the middle while turning our microphone over to those with differing views (see here and here).