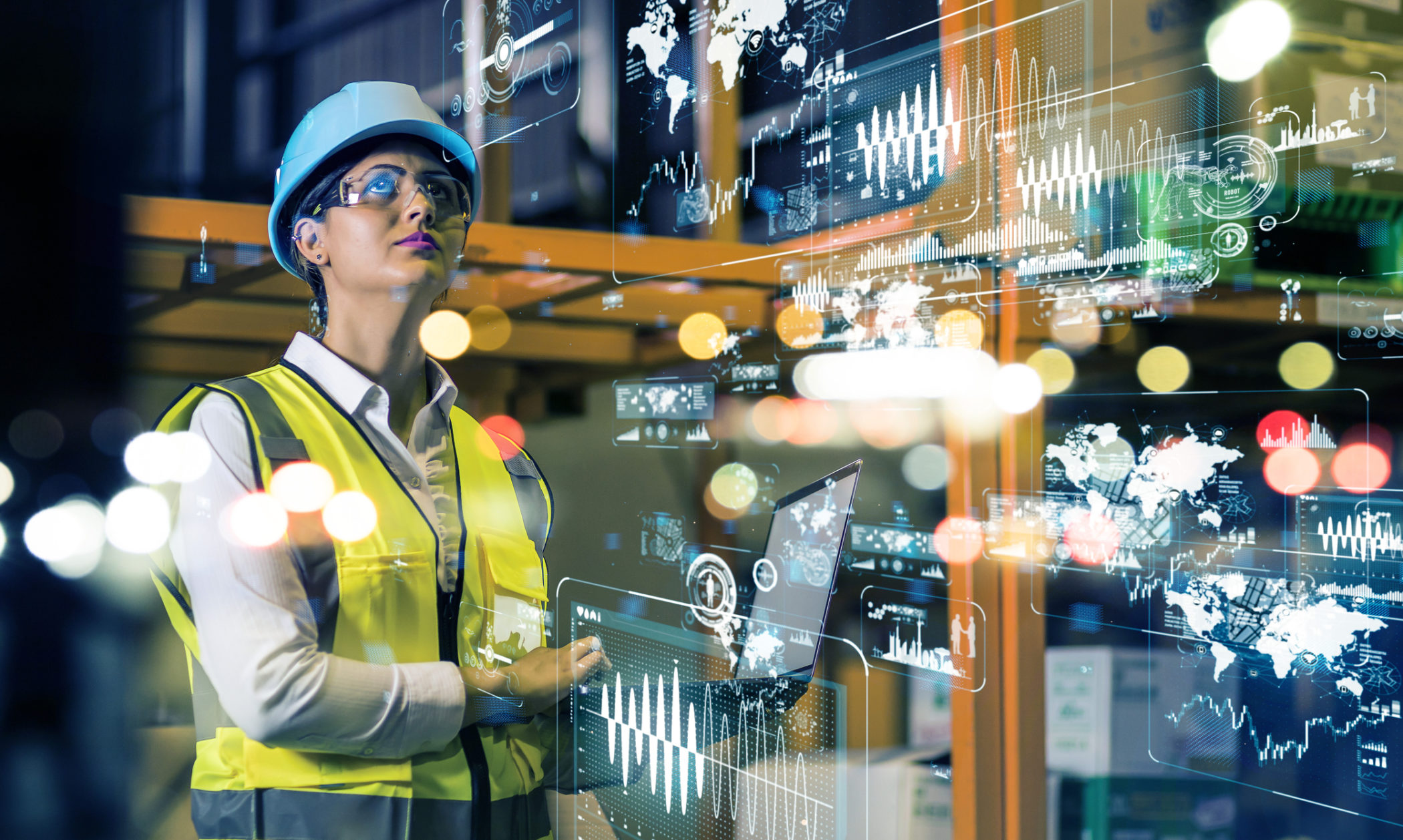 The U.S. economy defied expectations of a major jobs miss in October, overcoming lingering skepticism as well as the impact of a now-resolved strike at General Motors (GM). Meanwhile, the critical labor participation rate hit a new high under U.S. president Donald Trump.

According to data released on Friday by the U.S. Bureau of Labor Statistics (BLS), the economy created 128,000 jobs last month – well above the projected 85,000 print (which was factoring in a 41,600-job deficit related to the GM strike and the loss of 20,000 government positions tied to the U.S. Census).

Also, with the GM workers back on the job November’s print is expected to get a big boost.

Perhaps the best data point for Trump? Labor participation.  This key employment indicator ticked up by 0.1 percent in October to 63.3 percent.  That is its highest reading since Trump took office – and best print since August of 2013.

“The unexpectedly strong report validates the Fed’s description of the job market as ‘strong,'” the website Zero Hedge noted, adding that the numbers “will help drive growth and support President Donald Trump’s bid for re-election in 2020.”

Zero Hedge also noted that the better-than-expected print likely means the secretive Federal Reserve  will pause after making its third interest rate cut last week. In response to cooling growth, the Fed cut rates in July for the first time in over a decade and has made two small cuts since then.

Trump has lobbied for larger rate cuts, arguing the Fed raised rates too fast and too often during the first two years of his presidency, needlessly cooling the economy’s growth.

For those of you keeping score at home, here is the full report …