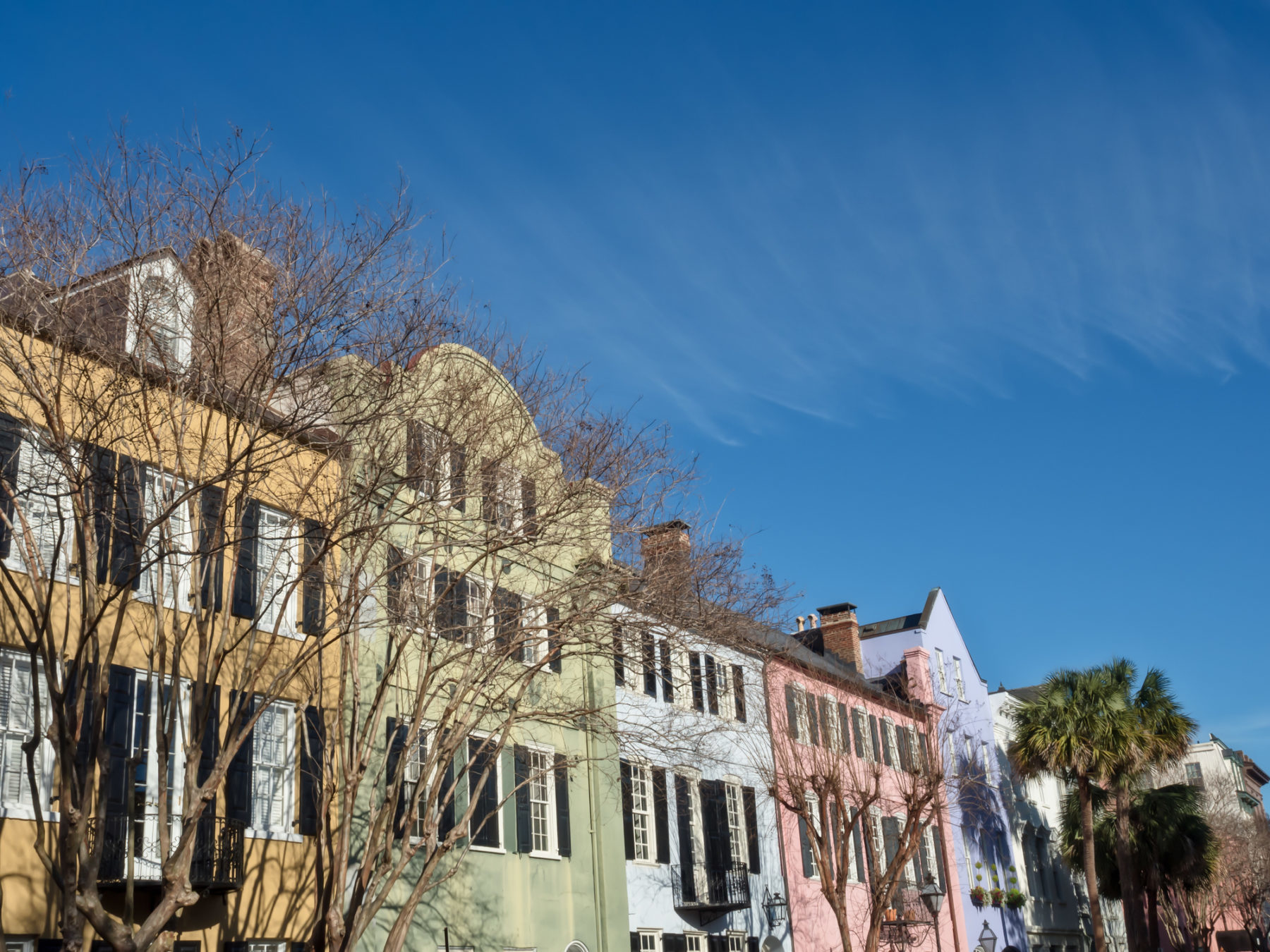 The mayors of South Carolina’s two largest cities recently joined a nationwide push to defy U.S. president Donald Trump in his efforts to limit refugee resettlements in America – arguing these settlements offer “cultural vibrancy and diversity” to their municipalities.

Mayors Steve Benjamin of Columbia, S.C. and John Tecklenburg of Charleston, S.C. were among the 88 signatories a letter urging Trump to rescind his September 26, 2019 executive order – which expanded the ability of municipal governments to veto such resettlements.

“U.S. cities have long benefited from the annual arrival of refugees,” the mayors wrote in their letter to the president. “Once they are resettled, refugees learn the new language, adjust to the different culture, and strive to establish a new life. In the process, they also enrich and bring cultural vibrancy and diversity to their local communities.”

The letter went on to say refugees “contribute meaningfully to our economy as earners and taxpayers” – but only after receiving “initial assistance upon arriving in the United States.”

Assistance that comes from taxpayers, of course …

“The mayors join the national security establishment, Republican and Democrat lawmakers, as well as the Koch brothers’ network of GOP donors to demand that Trump increase refugee resettlement to the country,” reporter John Binder noted for Breitbart.

Wait … the “conservative” Koch empire is also pushing for more of these resettlements?

We would say we are surprised to hear that, but …

Among these groups? The National Immigration Forum – which has received funding from several organizations affiliated with billionaire liberal financier George Soros. One of the groups receiving funding from Soros – the so-called “Evangelical Immigration Table” – has had a South Carolina presence.

Regular readers of this news outlet will recall that we have consistently argued against refugee resettlements – not just from a political or national security perspective, but because they impose immediate and long-term financial obligations on taxpayers. Also there is no shortage of historical evidence attesting to the fact that diversity – if unaccompanied by a pervasive national unity – serves as a corrosive force on a country.

South Carolina politicians – including former governor Nikki Haley – have been staunch supporters of refugee resettlements, however. Haley’s administration even pushed to have refugees from Muslim nations like Somalia settled in the Palmetto State over the objections of local lawmakers – including then-state senator Kevin Bryant.

“As libertarians, this news site sees the value in multiculturalism and diversity … although our support has always hinged upon ideological underpinnings including sustainable economics, respect for the rule of law and equality of opportunity (not equality of outcomes),” we wrote recently.

In other words new perspectives are indeed vitally important to solving the problems our nation is facing … but embracing diversity for its own sake, in a manner that elevates dependency and stokes divisions among us, is ill-advised.

More fundamentally, why should American taxpayers already struggling to provide for themselves and their families be forced to subsidize such resettlements?

We do not think they should be …

Our advice to mayors Benjamin and Tecklenburg is to focus on their own issues (here and here, respectively) and stay out of the refugee resettlement debate.