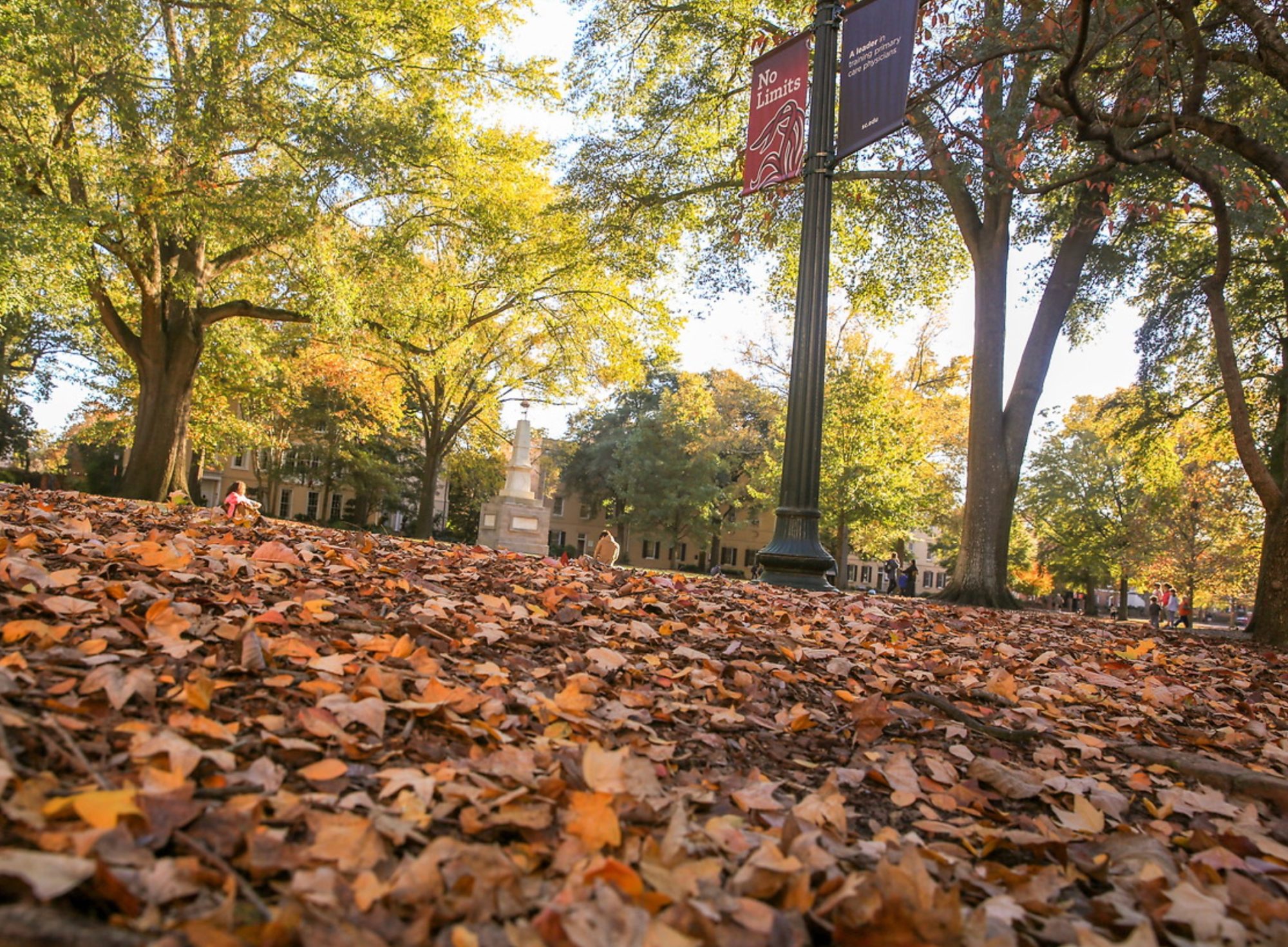 by THE SCHOLASTICI || The holiday season has brought a host of new media reports about questionable hiring practices and rigged job searches at the University of South Carolina. But this time, it is not the Trustees who are facing allegations of a rigged search, but rather, President Robert Caslen himself.  Multiple news outlets have reported that job “openings” for Chief Operating Officer and Chief of Staff – two highly paid and influential jobs at USC – were posted on the university’s website for just five days, bringing further scrutiny and bad press to our beleaguered university.

For whom have these positions been rigged? We don’t know for sure… but everyone watching seems to think that former S.C. House minority leader James Smith will be one of the “lucky” beneficiaries. Text messages sent by trustees Hugh Mobley and Thad Westbrook back in July give the strong impression that Smith conspired with them to install Caslen in the university’s top job. In addition to courting Caslen directly, Smith reportedly worked “back channels” to lobby Democratic elected officials to support his selection – even in the face of threats to our University’s accreditation and strong opposition from every major constituency in the university community.

And what did Smith want in return for his efforts? “A big role” according to Mobley. While Smith did not “deliver the Dems” as they had hoped, that fact has not stopped Caslen from appointing him as his unofficial right-hand man. While the university has refused to reveal the nature of Smith’s position, it’s well known that he’s been camped out at the Osborne Administration building for months, regularly accompanying Caslen and his bodyguards around campus.  It has long been speculated that Caslen would wait until the summer controversy had “blown over” to formally announce Smith’s position.

If the president wishes to establish a reputation for integrity and character, promoting an individual who is alleged to have exploited a power play by the Governor to elevate himself professionally and financially is about the worst thing he could do. And, if Smith receives a concomitant increase in compensation, it will likely raise serious questions as to whether he garnered that financial benefit in return for his reported willingness to work “back channels” on behalf of the Board of Trustees.

Should Caslen promote Smith to a lucrative position under this cloud of suspicion and allegations of a quid pro quo, the university could find itself facing a state ethics investigation. The South Carolina Code of Law, Section 8-13-700 states that “No public employee may…in any way attempt to use his office, membership, or employment to influence a government decision in which he…has an economic interest.” Was there a quid pro quo? We don’t know for sure. But we do find it interesting that Smith named his rock band (below) after the dirty deed.

Was he advertising that his services are for hire?

And those text messages from the Trustees? Section 8-13-720 states the following: “No person may offer to pay to a public official, public member, or public employee … in his official capacity for advice or assistance given in the course of his employment.” A reasonable observer might wonder whether Mobley’s offer to “talk” about the “big role” Smith wanted should he “deliver the Dems” was an offer to promote Smith in exchange for assistance in getting Caslen installed at the University.  Recent Freedom of Information Act requests served to Smith and others may reveal more damaging evidence.

Of course, these ethics concerns might not have much traction if Smith possessed the requisite training and experience to run a large research institution. But that’s clearly not the case. He’s a career politician with no knowledge whatsoever about how to run a $1.5 billion institution with annual revenues greater than 99 percent of companies in the U.S. and globally. What is more, the “political connections” he brings to the job appear to be making things at the university even worse.  His very presence at Osborne is angering members of the General Assembly, straining his relationships with the Board, and infuriating faculty and staff who see him as a walking, talking symbol of the corruption that has overtaken USC.

State legislators on both sides of the aisle have warned Caslen to correct course and run fair and transparent searches for these positions. It is unfortunate that he has ignored their warnings thus far. If he truly wants what’s best for USC, Caslen should make a good faith effort to seek out the most highly qualified candidates for these jobs. If Smith truly wants what’s best for USC, he should step down from his new post – whatever exactly it is – and return to his former appointment at Palmetto College.

The people of South Carolina deserve nothing less.