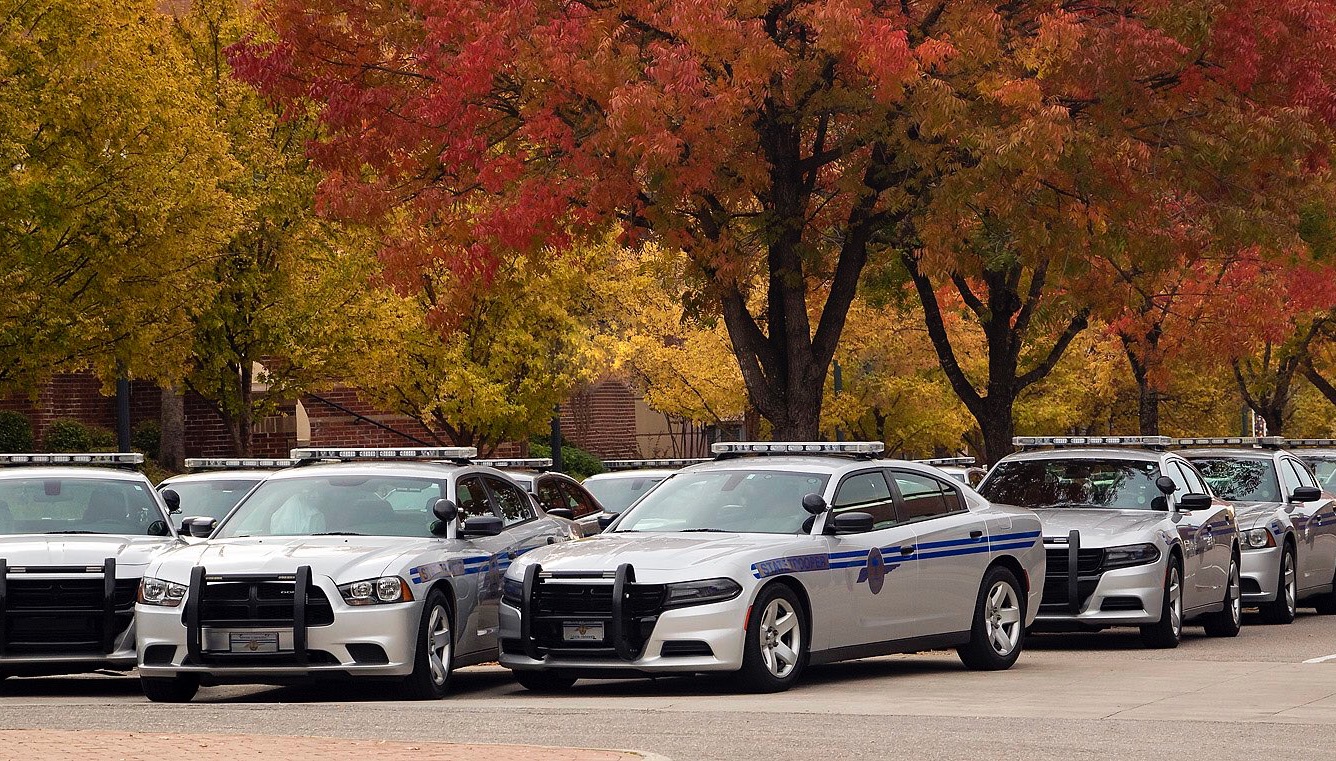 The South Carolina Department of Public Safety (SCDPS) has concluded an internal investigation into allegations of preferential treatment on the part of a former leader of the S.C. Highway Patrol (SCHP). The inquiry into retired captain Stacy Craven – who retired from SCHP a month ago under a cloud of scandal – was conducted by SCDPS’ office of professional responsibility, a division which has been criticized in the past for its narrow interpretation of the facts and selective dispensation of justice.

Hopefully, that will change in the aftermath of the recently announced resignation of scandal-scarred SCDPS director Leroy Smith.

That is certainly what appears to have happened in the case of Craven, anyway …

In a lengthy report obtained by this news outlet, SCDPS investigators sustained one allegation against the former SCHP leader in relation to the preferential treatment scandal – which involved a prominent supporter of Clemson University. However, it decided against sustaining two additional allegations.

First, SCDPS determined Craven “inappropriately intervened” in the booking of a high-profile suspect five years ago – but the agency failed to conclude that he did so in order “to obtain some sort of personal gain or benefit.” The agency also rebuked the suggestion that Craven “was untruthful” with agents of the S.C. State Law Enforcement Division (SLED) as they conducted a criminal investigation into the scandal earlier this year.

In fact, the SCDPS report repeatedly calls into question SLED’s assessment of Craven – one of several witnesses who appears to have been struck by selective amnesia as it relates to their recollections of what transpired.

To recap: At around 6:05 p.m. EDT on November 29, 2014 – after Clemson’s streak-busting 35-17 victory over rival South Carolina in football – Stanley Roy Riggins of Charlotte, N.C. (the brother of former Clemson board member David P. Riggins) was detained by SCHP lance corporal Michael Taylor for allegedly driving under the influence (DUI) and committing a liquor law violation on S.C. Highway 93 at Centennial Boulevard in Clemson, S.C.

FITSNews exclusively reported on this incident back in May, and followed up in July with a report that Craven was indeed the focus of the investigation.

After allegedly failing a field sobriety test, Riggins was taken into custody by Taylor and transported to the Pickens County, S.C. detention center – where the SCHP incident report indicated he was offered (and allegedly refused) a breathalyzer examination.

Is that what really happened, though?

According to the SLED report, Craven intervened in the breathalyzer examination – stopping it as it was being administered and taking personal custody of Riggins. As a result, Riggins – who was allegedly described by Craven as “a top contributor to Clemson University” – was never booked at the Pickens detention center and there was (and is) no record of his arrest.

Craven literally walked into the jail, retrieved the influential businessman, escorted him out of the building and turned him over to “family members.” Also, because Riggins was never booked, an automatic six-month drivers’ license suspension that follows from a subject’s refusal to submit to a breathalyzer examination did not apply to him. The North Carolina Department of Transportation (NCDOT)’s division of motor vehicles was never notified of Riggins’ arrest.

In addition to intervening in Riggins’ arrest, Craven was also instrumental in getting the DUI charge against him dropped – contacting an assistant solicitor in the office of S.C. thirteenth circuit solicitor Walt Wilkins and asked whether the charge could be reduced to an open container violation. On May 8, 2017, Riggins pleaded guilty to this open container charge and paid a $257.50 fine.

According to Riggins, he was told that pleading guilty to the open container charge was necessary in order to avoid the appearance that he had gotten off “scot free.”

Furthermore, Craven appears to have intervened on Riggins’ behalf with Pickens county magistrate J.M. Gillespie – who told multiple investigating agencies that he did not speak with Craven about the matter. Cell phone records debunked Gillespie’s claim, however, indicating Craven called the judge on the night Riggins was arrested.

Craven also placed several calls on the evening in question to his former supervisor, SCHP major Michael Warren – a “personal friend” of the Riggins family. Cell phone records revealed Warren was in contact with the Riggins’ family on the evening of the arrest, but he denied giving Craven “any directive to release (Riggins) from custody.”

Warren resigned his post in May after three decades with the patrol.

According to him, Riggins had a heart issue and he inquired on the arrest out of concern for his health.

Despite what we believed to be overwhelming evidence of misconduct in office on the part of Craven (and perhaps others at SCHP), S.C. eleventh circuit solicitor Rick Hubbard declined to prosecute. However, Hubbard did conclude Craven provided responses to SLED investigators that were “suspect, and in some instances, demonstrably false.”

This news outlet criticized Hubbard in no uncertain terms for his decision.

“Craven’s corruption in connection with this case was clearly documented by a report from the S.C. Office of Inspector General (SCOIG), and further documented by a report from SLED,” we noted. “Accordingly, Hubbard’s contention that he did not think he could make a charge of misconduct in office or obstruction of justice against Craven is laughable.”

Stay tuned … this news outlet has been provided with information related to a rumored “career opportunity” for Craven that could shed additional light on this situation in the months to come.

Until then, we will continue to insist that those who are tasked with enforcing our laws – and dispensing justice to those who break them – conduct themselves in a manner consistent with the law’s insistence on equal protection.