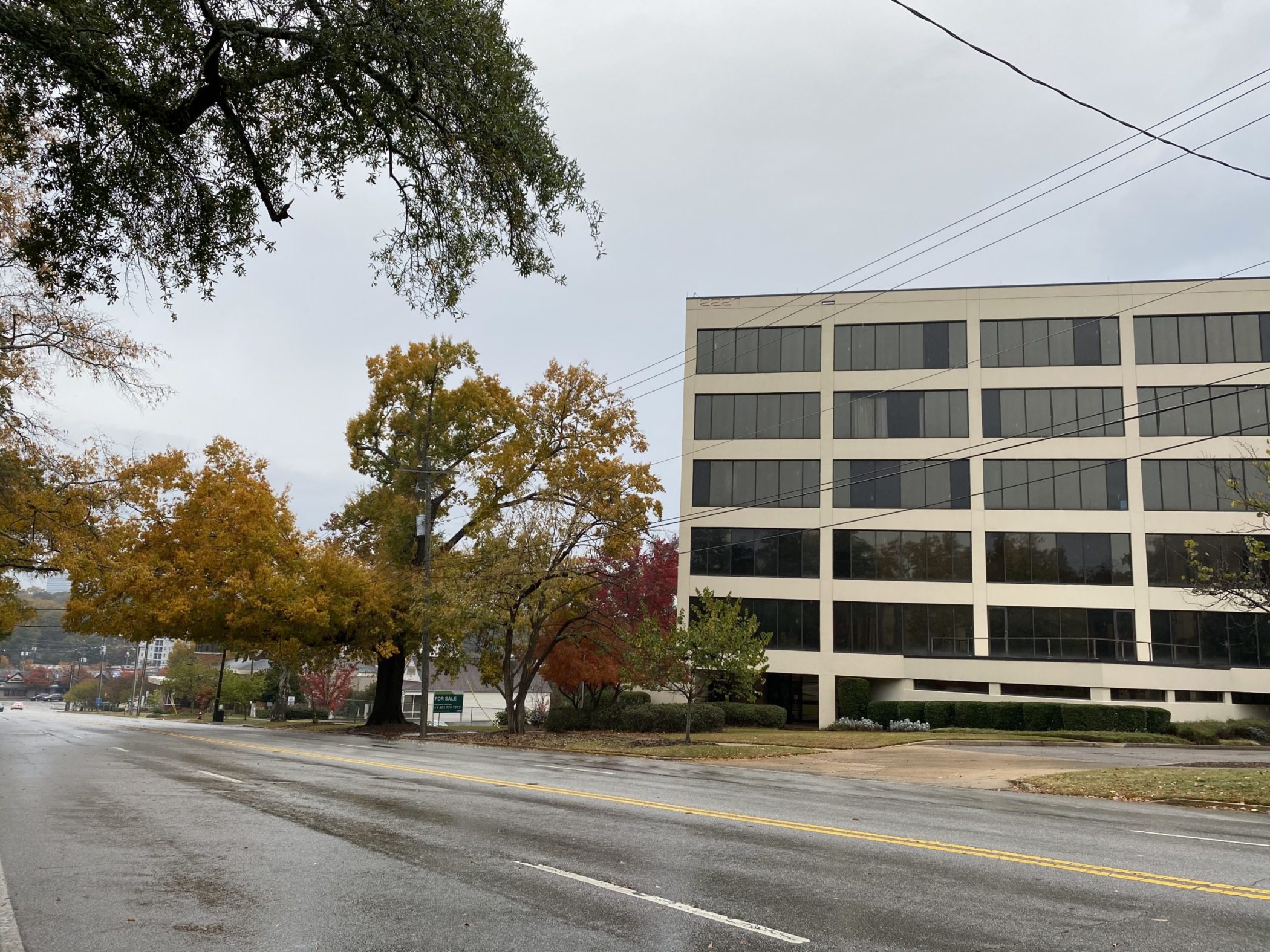 A fight is brewing in the violence-prone Five Points region of downtown Columbia, South Carolina – only this time the battle is over a piece of real estate recently purchased by the city’s notoriously inefficient crony capitalist government.

The property in question – located at 2221 Devine Street – is home to a six-story former state government building (which was leased) and a three-level parking garage. City officials claim the property is worth $9 million, which would make the $3.8 million taxpayers paid for it this spring a steal – assuming you believe government should be in the business of real estate speculation.

Just last week, in fact, we ripped another local government for a similar speculative deal – referring to it as “glorified theft.”

“This website has consistently stood against taxpayer-funded incentives on principle – believing them to be a violation of the most basic moral code (i.e. thou shalt not steal),” we wrote.

Not surprisingly, private sector sources put the actual value of this property at a much lower price … roughly $3 million.

Whatever its value, city “leaders” have no business swooping in and purchasing this land for non-core government functions.

Because they want access to the property’s parking spaces – 330 of them, to be precise. Led by city councilman Daniel Rickenmann, these “leaders” are reportedly considering offers for the property based on the extent to which would-be developers are willing to accommodate the city in its quest to obtain all those parking spots.

In other words, they are dictating terms for their investment based on governmental priorities … which is precisely the sort of government intervention that makes free market advocates like us apoplectic.

Remember Rickenmann? You should. He is the guy who recently suggested that violence in Five Points could be curtailed by public safety officers with the University of South Carolina stepping up their patrols in the area.

Really? Aside from being nonsensical, such a suggestion is pretty rich coming from a guy whose city is shortchanging essential law enforcement functions (and critical infrastructure) in order to subsidize (you guessed it) …. failed speculative real estate deals.

Not surprisingly, Rickenmann’s suggestion was roundly rebuked (as it should have been).

To be clear: We do not have a dog in this fight.

We agree with Rickenmann that Five Points is in crisis (and has been for some time), but we fail to see how more government-owned parking is going to materially reorient its declining trajectory.

Incredibly, in unveiling his recent “ten-point plan” to revitalize the district, Rickenmann repeatedly referenced parking as a panacea – with two of his ten agenda items addressing the issue. One item referenced adding new parking spots, while another advocated “improving the city parking lot experience.”

What is the alternative to this nonsense?

Several sources close to the city council reached out to us in support of a Moxy hotel proposal for the Devine Street property submitted by local developer Rick Patel – a veteran of multiple Columbia hotel projects. As of this writing, though, we have yet to be provided with the numbers associated with Patel’s proposal.

These city sources indicated Patel’s plan – which was reportedly pitched to city leaders earlier this month – would make the city whole on its investment in the property while at the same time adding “high-end retail” to the area (in addition to the proposed hotel).

One city source hinted that a prospective retailer currently in discussions with Patel could represent a “game-changer” for Five Points.

“It would actually be a game-changer for the whole city,” the source told us, although they declined to identify the prospective retailer.

We have reached out to Patel’s firm in the hopes of getting the particulars of his proposal – and we would invite any other developers pitching projects to supply us with information related to their bids, too. In the meantime, we would encourage city leaders to focus on a Five Points safety plan that invests more money on the core function of law enforcement – and stops blowing taxpayer cash on new speculative real estate deals that drain funds away from this core function.

Scandal-Scarred South Carolina Public Safety Leader Will Not Be Reappointed