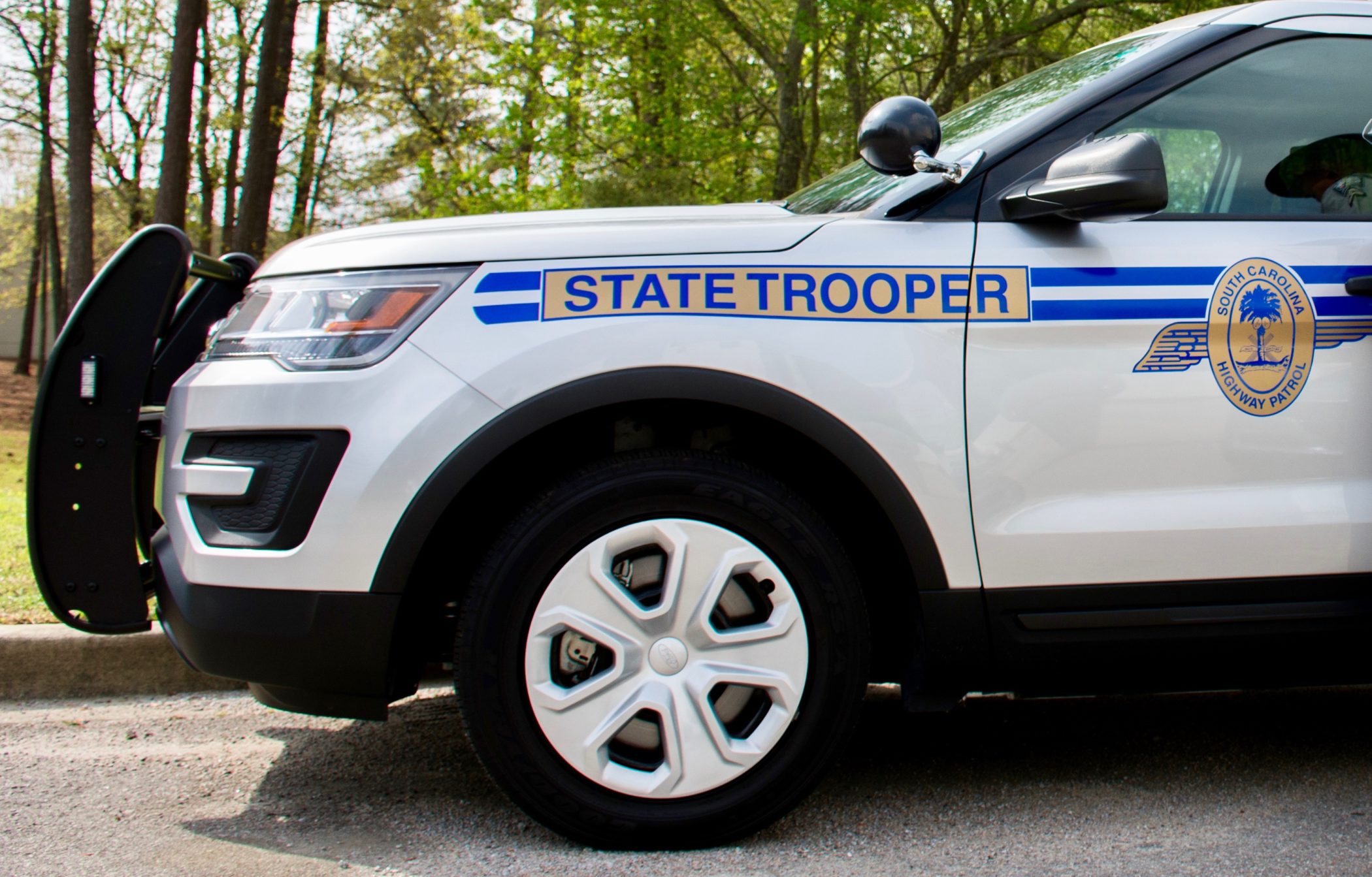 While perhaps not as newsworthy as our recent coverage on its trooper shortages, enforcement quotas and low morale, we have some breaking developments this Friday afternoon related to the leadership of the South Carolina Highway Patrol (SCHP).

According to a letter obtained by this news outlet, three senior SCHP leaders are stepping down from their posts – one effective immediately and two effective on June 2, 2019.

Majors Melvin Warren and Michael Warren will resign from their positions at the beginning of next month, while captain Russell Howard has resigned effective immediately.

Melvin Warren, a 33-year veteran of the patrol, has commanded SCHP’s Region 2 for the past decade. His brother Michael is another three-decade SCHP veteran who has commanded Region 1 for the past three years. Meanwhile, Howard has served as commander of SCHP’s special operations unit for nearly four years.


Williamson also announced five promotions in connection with these resignations, all scheduled to take effect on June 2, 2019.

Captain Bobby J. Albert has been promoted to Region 1 commander, attaining the rank of major. Albert is a twenty-five year veteran of the patrol who previously served as commander of Troop 4 (covering Cherokee, Chester, Chesterfield, Fairfield, Lancaster, Union and York counties).

Captain Travis Manley has been promoted to Region 2 commander, also attaining the rank of major. Manley is a twenty-seven year veteran of SCHP who previously served as commander of Troop 1 (serving Clarendon, Kershaw, Lee, Lexington, Richland and Sumter counties).

Meanwhile, lieutenants Everick Patterson and Jeff Wade were both promoted to the rank of captain and replace Manley and Albert in overseeing Troops 1 and 4, respectively. Wade has twenty-seven years of service with the patrol, while Patterson has 22 years.

Finally, lieutenant Derrick Gamble – a 25-year veteran of SCHP – was promoted to the rank of captain, replacing Howard as the head of the special operations unit.