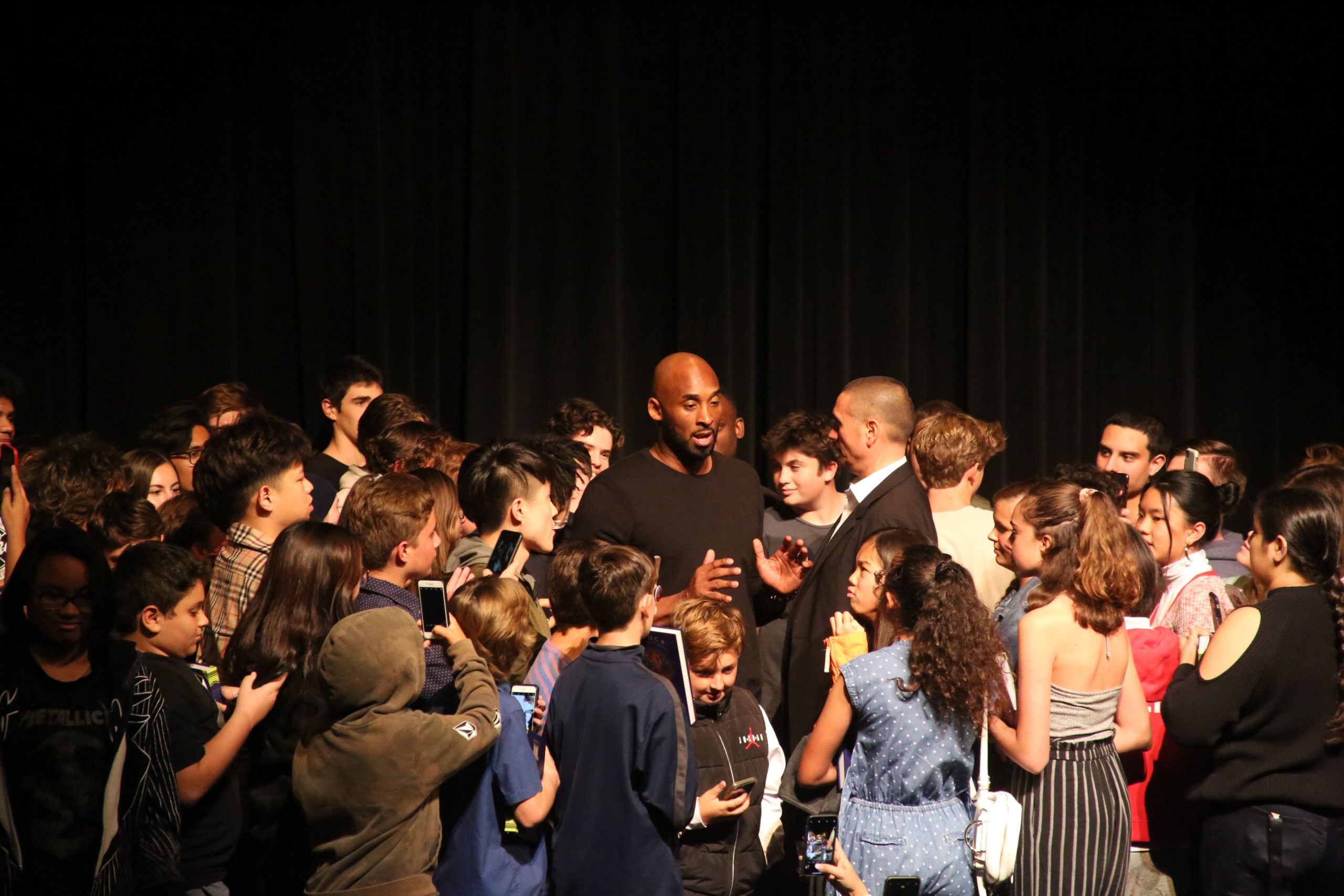 National Basketball Association (NBA) legend Kobe Bryant and his teenage daughter were among five people who were killed in a helicopter crash in Calabasas, California on Sunday morning, according to TMZ.

The basketball legend – who ranked No. 4 on the all-time scoring list after playing 20 seasons for the Los Angeles Lakers – was reportedly traveling on his private helicopter, a 1991 Sikorsky S-76B, to a basketball practice at Mamba Academy, a fitness center he co-owned in Thousand Oaks, California.

Witnesses told TMZ “they heard the helicopter’s engine sputtering before it went down,” at which point “a fire broke out.” This brush fire made it difficult for emergency responders to reach the crash site, according to a report in The Los Angeles Times.

Another witness told the Times the helicopter “didn’t sound right and was real low” at the time of the crash.

According to a tweet from the Los Angeles county sheriff’s department, there were “five people confirmed deceased, no survivors” from the crash.

Bryant, 41, and his 13-year-old daughter Gianna Maria were among the victims, his representatives told TMZ.

The native of Philadelphia, Pennsylvania is survived by his wife, Vanessa Bryant, and three daughters.

Just hours before he died, Bryant congratulated James on his accomplishment …

Meanwhile, James described Bryant as a “legend” and “someone that I used as inspiration.”

The two stars met for the first time at a youth basketball camp when James was still in high school.

“I was just listening,” James told The Associated Press. “I was just trying to soak everything up I could. I remember one thing he said was that if you want to try and be great at it, and want to be one of the greats, you’ve got to put the work in.”

A 6-foot-6, 212-pound shooting guard/ small forward, Bryant entered the NBA straight out of Lower Merion high school in Ardmore, Pennsylvania. He was drafted with the No. 13 overall pick in the 1996 NBA draft and became the youngest player in NBA history when he debuted for the Lakers on November 3, 1996 (a mark since broken by Jermaine O’Neal and Andrew Bynum).

During his NBA career he was named to the All-Star team 18 times. He won five NBA championships and two NBA Finals MVP awards. He was the league’s MVP in 2008, and also won gold medals in both the 2008 and 2012 Olympic Games.

Bryant scored 81 points during a game against the Toronto Raptors on January 22, 2006 – the second-best individual performance in NBA history. In his final NBA game on April 14, 2016 against the Utah Jazz, Bryant scored 60 points.

He wore Nos. 8 and 24 for the Lakers, both of which were retired by the franchise.

Bryant’s career was not without controversy, though.

In 2003 he was criminally charged with sexual assault in the aftermath of an incident at a hotel in Edwards, Colorado. Criminal charges against him were dropped the following year, and a civil suit with his alleged victim was settled out of court. Bryant later apologized to the woman, although he maintained that he believed he had participated in a consensual sexual encounter.

The helicopter crash that killed Bryant and his daughter took place at around 10:00 a.m. PST, reportedly in dense fog. The flight departed from John Wayne airport near Irvine, California at around 9:06 a.m. PST. The cause of the crash is under investigation by the Federal Aviation Administration (FAA) and the National Transportation Safety Board (NTSB).