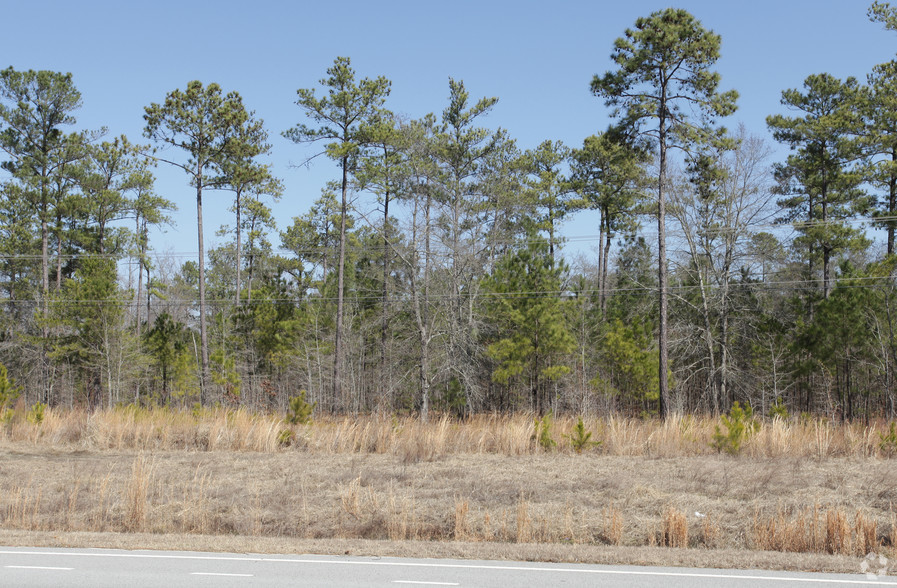 There was a big story in The (Columbia, South Carolina) State newspaper earlier this week about a local government spending $26 million on a 1,350-acre piece of property in Blythewood, S.C. – a fast-growing town of approximately 3,000 people in Richland and Fairfield counties (just north of the state capital of Columbia, S.C.).

The goal of this speculative real estate deal? To land a major manufacturing tenant, according to officials with Richland county government (which is already neck deep in scandal related to its most recent crony capitalist misadventures).

“You can’t land a whale unless you have a place to put it,” Richland county’s lead “economic developer” Jeff Ruble told reporter Jeff Wilkinson of The State, who referred to the project as a “massive business park.”

Of interest? Ruble told Wilkinson that county officials have been showing this property to prospects “for years” – with no one taking the bait (obviously).

Does that sound like a piece of prime real estate to you?

Yet without a client in sight, county officials are going to start “clearing timber” from the wooded landscape nonetheless (how environmentally conscious of them).

It may be that county officials and their counterparts at the S.C. Department of Commerce (SCDOC) have some huge deal up their sleeves – one involving the investment of tens of millions (maybe hundreds of millions) in additional taxpayer funds. And it may even be that such an investment lands a corporation that creates thousands of high-paying jobs and provides lasting economic benefit to the region.

Still, that wouldn’t change the fact this is glorified theft … taking $26 million out of the pockets of taxpayers and putting it into the pockets of a narrow special interest.

Even worse, these deals remain shrouded in secrecy … and often, lies.

Politicians promise the sun, moon and stars – but what happens when the fine print is examined? Do the numbers add up?

And what of the land deals and other contracts awarded in connection with these government-run transactions … how do we know those agreements are on the level?

Again, though, secrecy, deception and corruption are merely symptoms of the underlying disease – a fundamental lack of fairness to taxpayers.

“Even if these subsidies were being meticulously documented by state leaders – and even if this documentation showed they were producing a surreal return on investment – they would still be wrong,” we wrote two years ago. “Subsidies like this are pure theft, people – taking money from individual taxpayers and small businesses lacking in political clout and transferring it to corporations that have it.”

And while jobs are indeed created as a result of these subsidies, no one ever bothers to talk about (or count) the jobs that are lost – or the economic activity that doesn’t take place because money has been vacuumed out of the consumer economy.

So while it is great to tout the benefits of certain projects … what about the costs?  Oh, and what happens when money gets taken out of the economy for subsidies that return absolutely nothing on the investment?

Because that happens, too …

Also, in fawning over politicians for their economic development “wins,” newspapers never write about the companies forced to close their doors (and lay off workers) when government grants one of their competitors an unfair competitive advantage?

This website has consistently stood against taxpayer-funded incentives on principle – believing them to be a violation of the most basic moral code (i.e. “thou shalt not steal”). While we continue to advocate on behalf of that belief, we will continue exposing examples of this glorified theft in action. We will also encourage state lawmakers and local “leaders” to begin the long-overdue process of providing the public with a detailed accounting of these deals so that taxpayers can see for themselves exactly what sort of arrangements are being undertaken with their money.