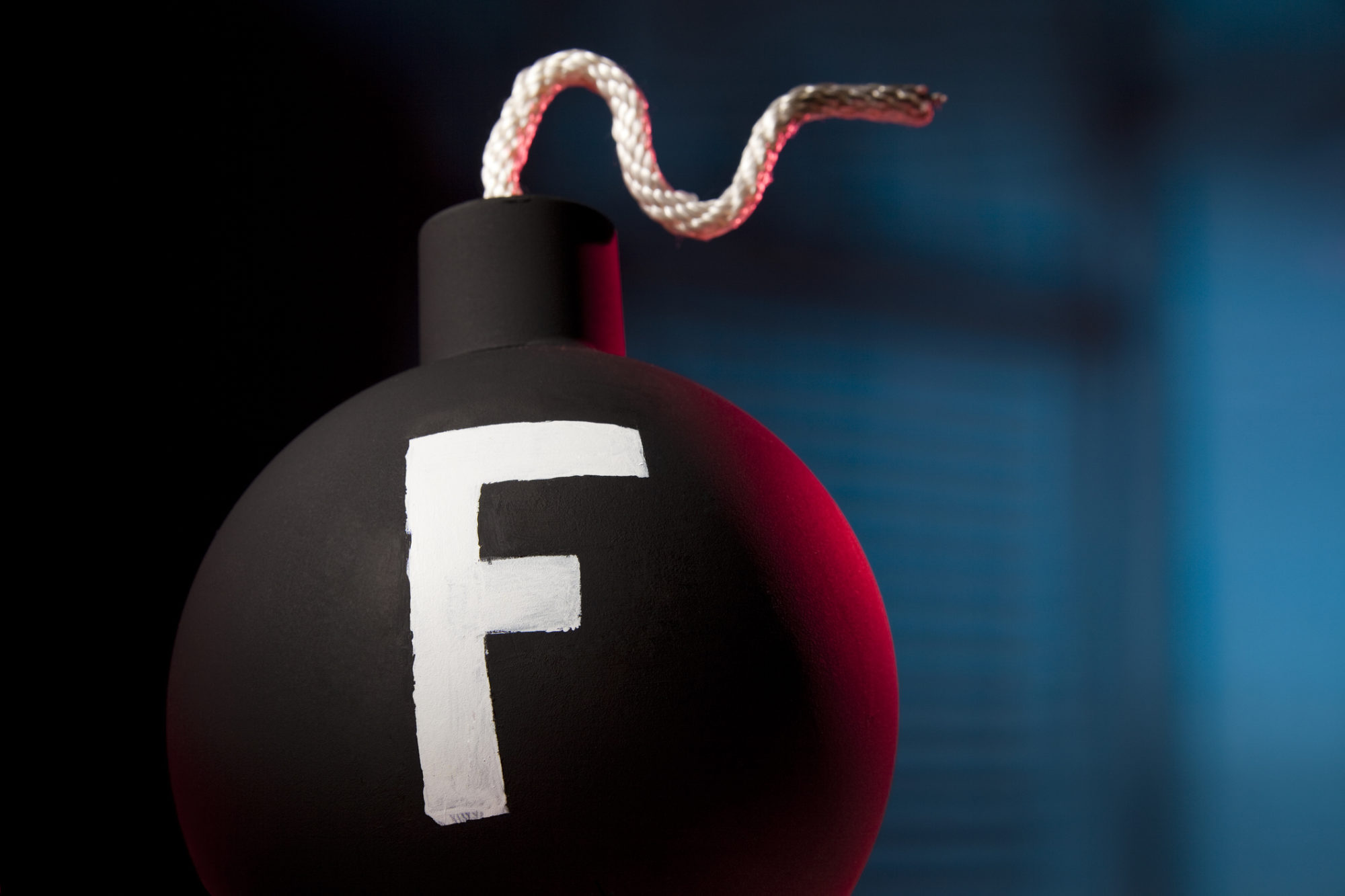 Earlier today our news outlet reported on the latest drama coming out of Batesburg-Leesville, South Carolina – a rural hamlet of approximately 5,500 people located on the border of Lexington and Saluda counties in the Midlands region of the Palmetto State.

To recap: Town councilman Steve Cain – who is no stranger to scandal – sought to have a member of the local media arrested for allegedly engaging in “assault by intimidation.”

Specifically, Cain claimed Tony Baughman – editor of The Twin-City News (Batesburg-Leesville’s paper of record) – communicated a “threat” against him “due to the words and the tone of (Baughman’s) voice” earlier this week on a series of harassing phone calls and voice messages.

Local police reviewed the messages and determined they “could not find anything that could be perceived as a threat in any of the voicemails.”

The focus of the dispute? Letters to the editor submitted to the paper that did not include Baughman on the distribution list (but did include an employee at the news outlet with whom Cain allegedly has a “special” relationship, per Baughman).

We have not been provided with all of the recordings in connection with this story (nor have we been brought up to speed as to the nature of this “special” relationship), however we were provided with one audio recording in which Baughman can clearly be heard overstepping his bounds as a professional journalist.

“If you continue to attempt to undermine my leadership at this newspaper by copying other people on letters to the editor that should be addressed to me, then you will put yourself in a position of not having access to any member of my staff,” Baughman told Cain in the recording.

“Let me … urge you to let that sink in, councilman,” he continued.

“Do not ever try to do an end-around on me again, councilman,” Baughman said. “You are playing with a big dog, and you don’t want to f*ck with me.”

Forgive us for incurring the wrath of The Twin-City News, but … where does this guy get off?

While we agree there is nothing in this message that is even remotely criminal in nature, it is in terrible form – and frankly strikes us as ridiculous coming from a small-town South Carolina newspaper editor.

As we were preparing this report, Baughman reached out to us via our tip line to share his perspective on these events. He told us he was merely communicating to Cain – who critics claim likes to throw his weight around – the message that he would not be intimidated.

“For the record, I did not make any direct threats to Councilman Cain, but I did lose my cool when he provoked me and refused to be interviewed about the content of his submission,” Baughman told us. “His direct quote was, ‘Kiss my ass.'”

Baughman – who took over as editor of the paper in August of this year – also referenced our recent reporting about Cain allegedly “smacking” a laptop computer out of the hands of Batesburg-Leesville mayor Lancer Shull following a council meeting on Monday of this week.

“Having been an eyewitness to Monday’s incident involving mayor Shull and having seen (the) councilman impose his size and aggressive demeanor on the mayor in past meetings, I unfortunately let him provoke me to the point of saying, ‘You’re messing with a big dog’ (and) ‘don’t f*ck with me’ to convey that I would not be intimidated by him,” Baughman noted. “And sadly, I gave him an opportunity to exploit my annoyance.”

Baughman said that he had suspended himself “for my lack of judgment” and that he was donating “the equivalent of two days pay to a local abused and abandoned women’s charity.”