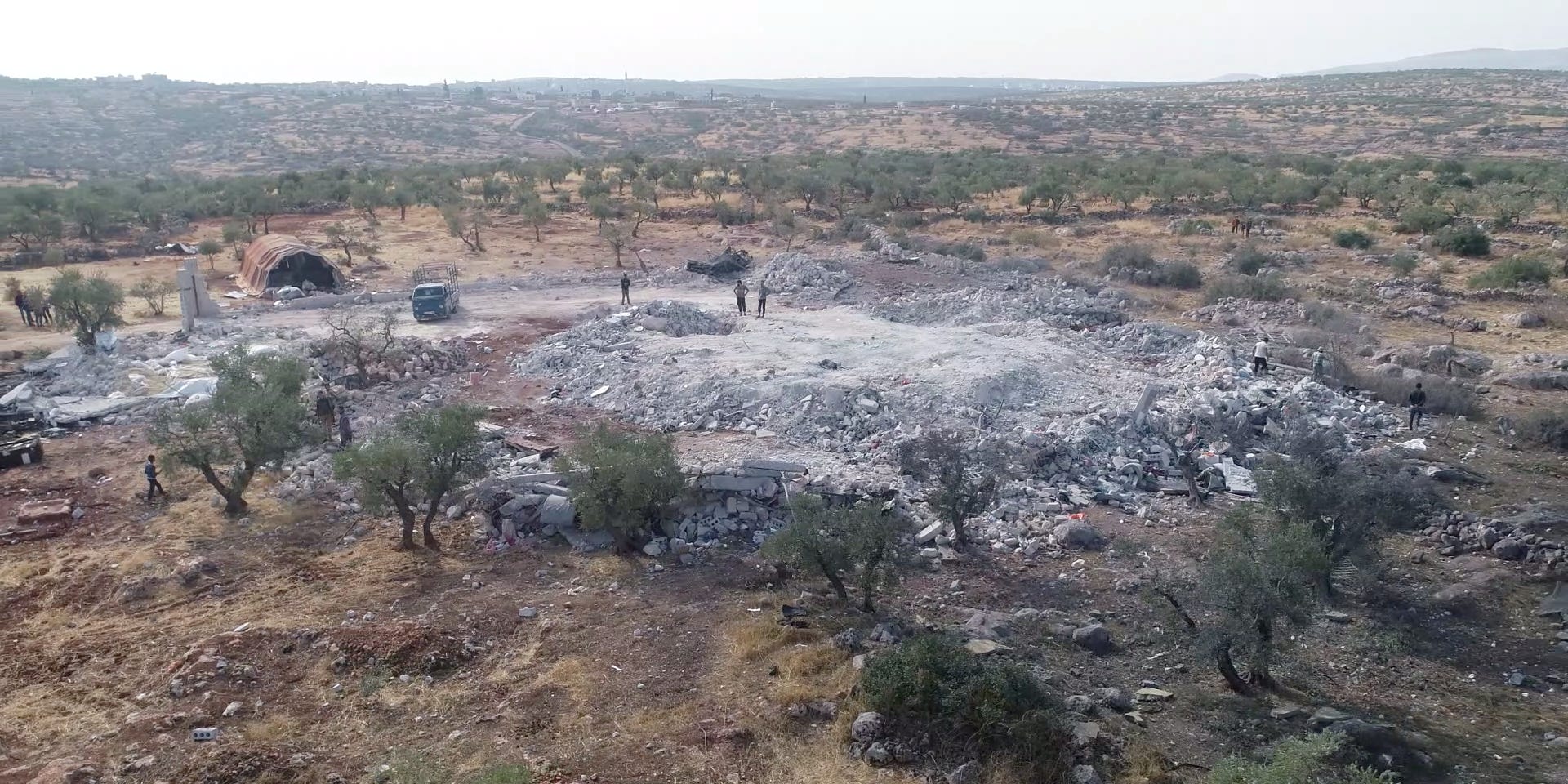 This news outlet expends plenty of ink decrying American warmongering and interventionist meddling around the globe. Why? Because as much as neoconservatives in our nation may wish it otherwise, American cannot afford to be an empire.

Furthermore, U.S.-led invasions or U.S.-backed (and funded) coup d’états typically do more harm than good – expending blood and treasure against an enemy that always seems to come back stronger than it was before.

And why is that? Because as fictitious Central Intelligence Agency (CIA) black-ops agent Peter Quinn famously noted in an episode of Showtime’s Homeland several years ago, ISIS is singularly motivated.

“They’re there for one reason and one reason only – to die for the caliphate and usher in a world without infidels,” Quinn noted in his soliloquy.

Five years ago, terrorist leader Ab? Bakr al-Baghdadi – a.k.a. Ibrahim – proclaimed the ISIS caliphate from the Grand Nuri Mosque in Mosul. This week, al-Baghdadi was killed during an American raid on his compound near Barisha – part of the Idlib Province of Syria on the border with Turkey.

Codenamed Operation Kayla Mueller – in honor of the late human rights activist who died after eighteen months in ISIS captivity – the two-hour operation was led by nearly 100 U.S. special operations commandos with support from the Syrian Democratic Forces (SDF). It ended with Baghdadi killing himself (and at least two of his children) by detonating a suicide vest in an underground tunnel below his compound.

According to U.S. president Donald Trump, al-Baghdadi (above) died “like a dog … whimpering and crying.”

Several other ISIS leaders were killed in the operation – along with an estimated dozen or so pro-ISIS soldiers who attempted to engage the American forces. During the raid, troops recovered a trove of digital materials – including laptops, smart phones and USB flash drives. After the raid, al-Baghdadi’s compound was turned into rubble by an airstrike featured F-15 fighter jets and MQ-9 Reaper drones.

According to Aaron Y. Zelin of Foreign Policy, al-Baghdadi was “the most important terrorist in recent history” and his demise is every bit as significant as the May 2011 killing of al-Qaeda leader Osama bin Laden by American special operations forces in Abbottabad, Pakistan.

“Considering the Islamic State’s core in Iraq and Syria is far stronger now -even after its recent territorial loss – than its predecessor group had been following the tribal awakening and U.S. surge of troops, the group is in a strong position to survive Baghdadi’s death,” Zelin warned.

Forgotten in the aftermath of the raid? The fact that the ISIS leader was detained and inexplicably released from U.S. custody in 2009 because his captors did not view him as a threat, even though he allegedly told them he would “see them in New York” upon his release.

Talk about dropping the ball …

Our view on this raid? We support it. Unequivocally. Just as we supported the raid that killed bin Laden eight years ago.

Unlike costly, protracted invasions that have no clearly defined operational objectives, timetables or exit strategies – swift, decisive, targeted actions like the Barisha raid deliver immediate justice (or at least the best we can aspire to on this side of the mortal coil) to those who have inflicted unspeakable atrocities on their fellow humans.

Seriously: Al-Baghdadi had people beheaded, burned alive, crushed under tanks, locked in cages and slowly lowered into pools of water (with underwater cameras filming their drowning).

Meanwhile, thousands of people in dozens of countries were also shot, stabbed, blown to bits or otherwise murdered on his orders.

In other words, he got off easy … although we suspect he is now experiencing a form of eternal justice far exceeding anything that could be meted out in our world.

At least that is the hope …

We often write in our critiques of American interventionist foreign policy that our nation has “no business” being someplace – or has “no compelling national interest” engaging in a certain theater. And in most cases, this is true.

That is what the “War on Terror” should look like … not invading every country under the sun and stationing soldiers there in perpetuity.