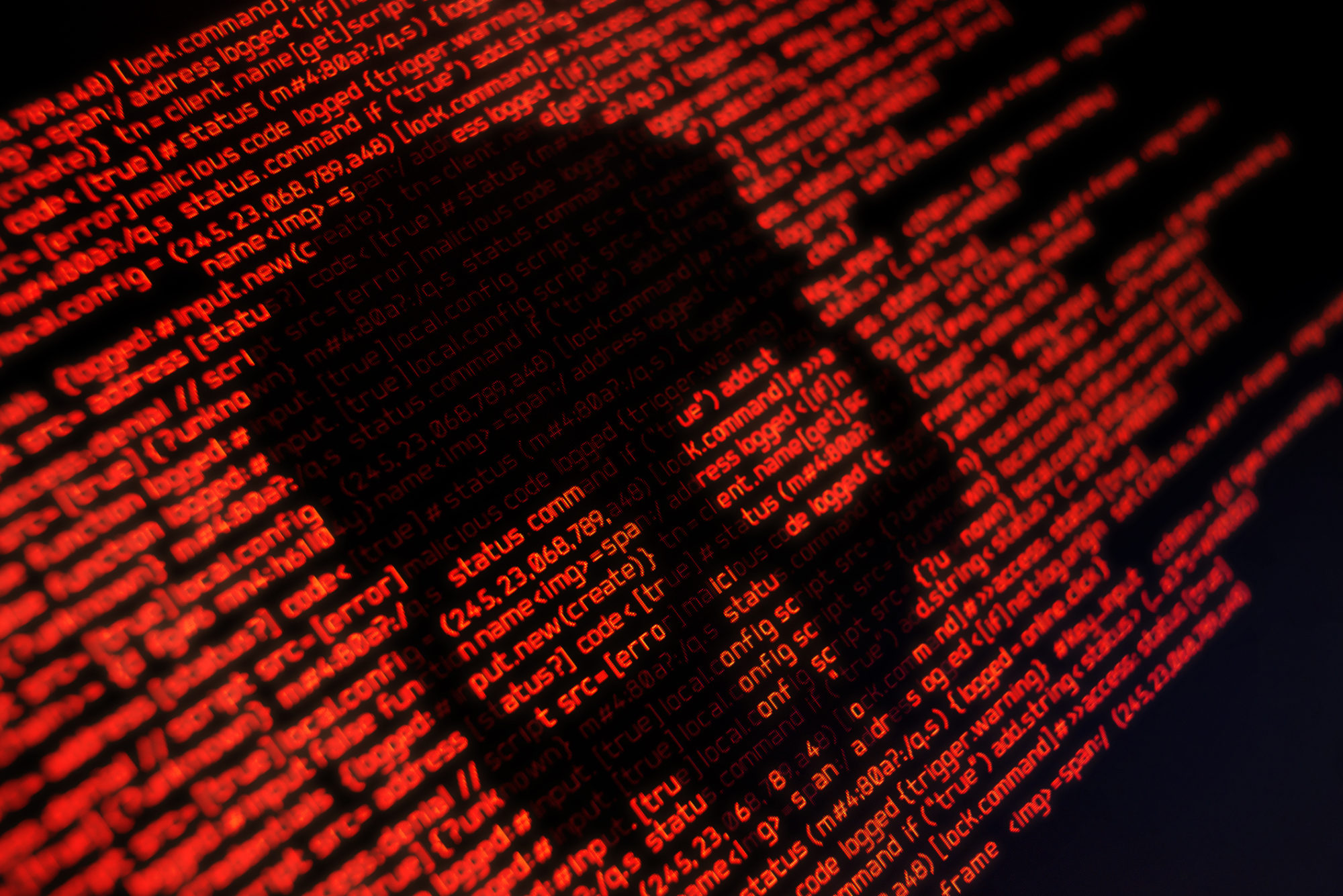 For the third time this month, a rural government in South Carolina has been impacted by a cyber attack. This time, the target was the embattled Allendale county school district – which continues to underperform academically despite years of funding increases (and two state takeovers).

District officials notified parents of the incident this week, and spokeswoman Kathryn Richardson of the S.C. State Law Enforcement Division (SLED) confirmed early Thursday that her agency had been asked to participate in an investigation of the attack.

“We are providing technical and law enforcement support,” Richardson told us.

Richardson declined to comment as to the nature of the attack or the current status of the investigation, which was reportedly requested by district superintendent Margaret Gilmore.

SLED is also assisting in the investigation into a pair of other cyberattacks targeting rural South Carolina governments – a yet-to-be-detailed “cyber intrusion” at the Calhoun county school district in St. Matthews, S.C. and a reported ransomware strike targeting multiple local governments in Jasper county.

UPDATE: Well, well … while we were investigating the cyber attack, this happened.

ISIS Leader Dead: This Is Interventionism We Support